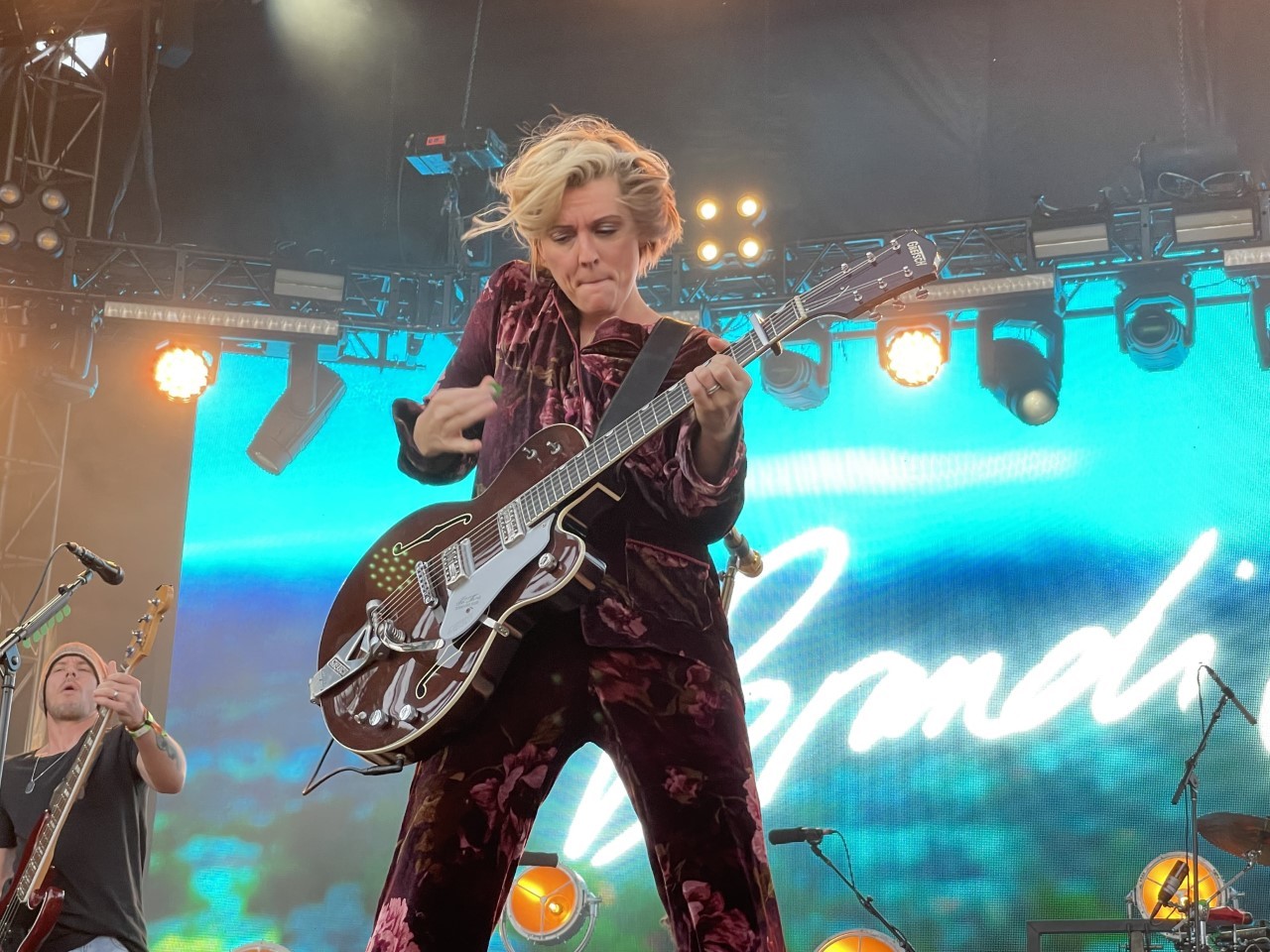 Ohana Encore Weekend was held Friday and Saturday, October 1-2, at Doheny State Beach and was a perfect bookend to the previous weekend’s traditional Ohana Festival. Friday’s bill included astounding sets by Beck, ZZ Ward and others, and Saturday’s lineup featured frontwomen Brandi Carlile, Margo Price, Sleater-Kinney and Amythyst Kiah. Pearl Jam was the headliner both nights, after doing the same at the previous Sunday’s Ohana. It should be noted that Dana Point was the only place to see Pearl Jam in North America this year, outside of a previous gig in Asbury Park, New Jersey.

ZZ Ward shared: “It felt so incredible to play my first show since becoming a mother. It was such a rush to get up on stage … and it was completely surreal to see my son watching me from the side stage. I didn’t know how I’d feel being back up there, or bringing Ezzie to his first show, but I felt more powerful than ever.”

Pearl Jam added their exclamation point to both nights with out-of-this-world sets that included classics such as “Evenflow” and “Can’t Find a Better Man,” as well as the debut of “new” songs that had been completed two years ago but were shelved due to their tours being canceled by the pandemic.

I absolutely must thank Ohana Festival curator and host Eddie Vedder, who when presented Music Preserves’ “Music Preservationist Award” commemorating five years of Ohana Festival and bringing world-class music to Dana Point, signed the plaque, drew his trademark “Wave” art, and generously returned it to us. We will proudly display the signed plaque as the centerpiece of our Music Preserves Wall of Fame, hopefully coming someday soon.

Anthony Small is Executive Director and co-founder of Music Preserves Foundation, a local musician and former City of Dana Point Arts and Culture Commissioner. Small and his family have lived in Dana Point for 23 years.