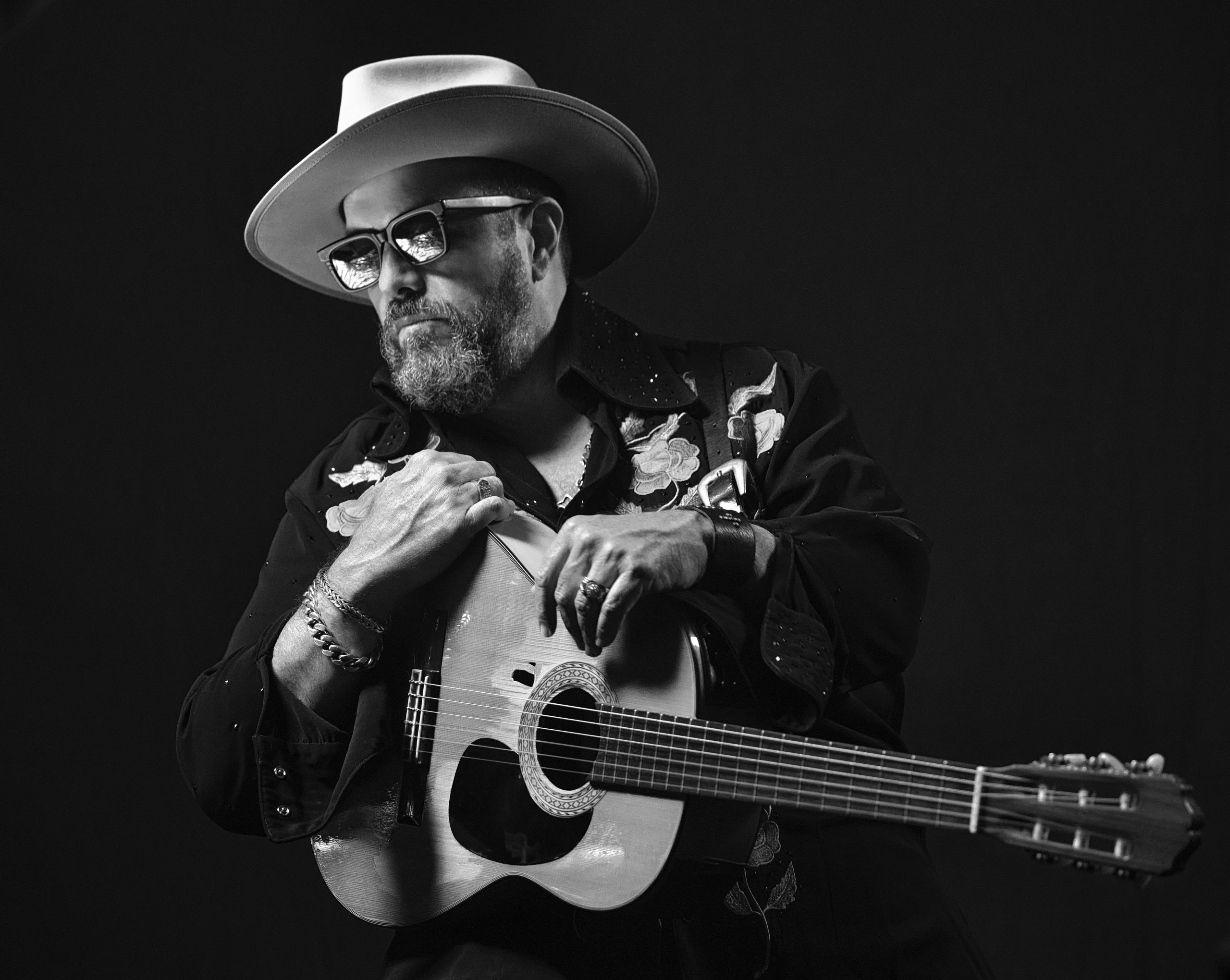 Raul Malo, leader of Grammy-, CMA- and ACM Award-winning band The Mavericks, will make a solo appearance at The Coach House in San Juan Capistrano on Thursday, Jan. 27.

Due to COVID-related schedule changes, Malo is currently balancing both his solo tour and his tour with The Mavericks. He still took time to chat with Dana Point Times.

Malo shared, “It’s been crazy. Normally, I try to do solo shows prior to the band’s tour. It’s a good way for me to play new songs and try different arrangements. But with all the rescheduling, it seems like one continuous tour.”

“Sometimes, I have the band; sometimes I don’t. This year, it’s a little more hectic because of COVID, but we’ve got a great year of work ahead of us, and we’re very grateful for that and for our fans,” he continued. “It’s a different world, but the show goes on, and I love that we’ve continued through it all.”

After a 30th Anniversary Tour in 2019, Malo and The Mavericks kept very busy during the pandemic, including performing on the first Austin City Limits show that had no audience.

The Mavericks also released En Español in 2020, topping the Billboard Latin Pop charts and celebrating the diversity of cultures in the vast Latin American songbook. Thirty shows from that critically acclaimed tour are available on nugs.net

In 2021, Malo also created Quarantunes, in which he performed and shared classics such as “My Sweet Lord,” “Sound of Silence,” “Besame Mucho” and “My Way.”

“It really started out as a way to just do something. Seeing images of the world locked up, it all certainly had a melancholic twist to it, so I wanted to lighten it up and offer something positive,” Malo said.

“I learned the mellotron and had a lot of fun, and it kept me sane, getting me through it all, too.” Malo continued, “Now, there’s even a three-album vinyl set of the songs, which became a cool addition to my discography, in that it’s a beautiful snapshot of what happened that crazy year.”

On the incredibly eclectic styles of music that influence his songs and performances, Malo said, “If you’re playing with great musicians, that breeds a confidence. Every one of us in The Mavericks is individually versed and appreciative of all styles: Tejano, rock and roll, honky-tonk, etc. You do your own interpretation of it all. We’re not afraid to try stuff, because if you’re willing to make a fool of yourself or at least get out of your comfort zone, that fearlessness can pay off.”

Years ago, when I was writing for another local publication, Malo spent extra time with me, encouraging me, saying, “Hey, man, you love playing music and you love writing about it, too, so do it with all your heart!”

I got that same boost from Amanda Shires, whose interview with me for her show at The Coach House in August 2018 became the start of this very column.

Corey McCormick, bassist for Lukas Nelson & Promise of the Real and Organa, is another person whose efforts and encouragement make a huge difference, and that’s what I try to share with the kids in the classroom and everyone in the community via Music Preserves Foundation, this column, and my own music.

No matter their age, people’s eyes light up when they hear the cultural stories behind the music.

Anthony Small is Executive Director and co-founder of Music Preserves Foundation, a local musician and former City of Dana Point Arts and Culture Commissioner. Small and his family have lived in Dana Point for 24 years.

Letter to the Editor: Where’s the Enforcement?