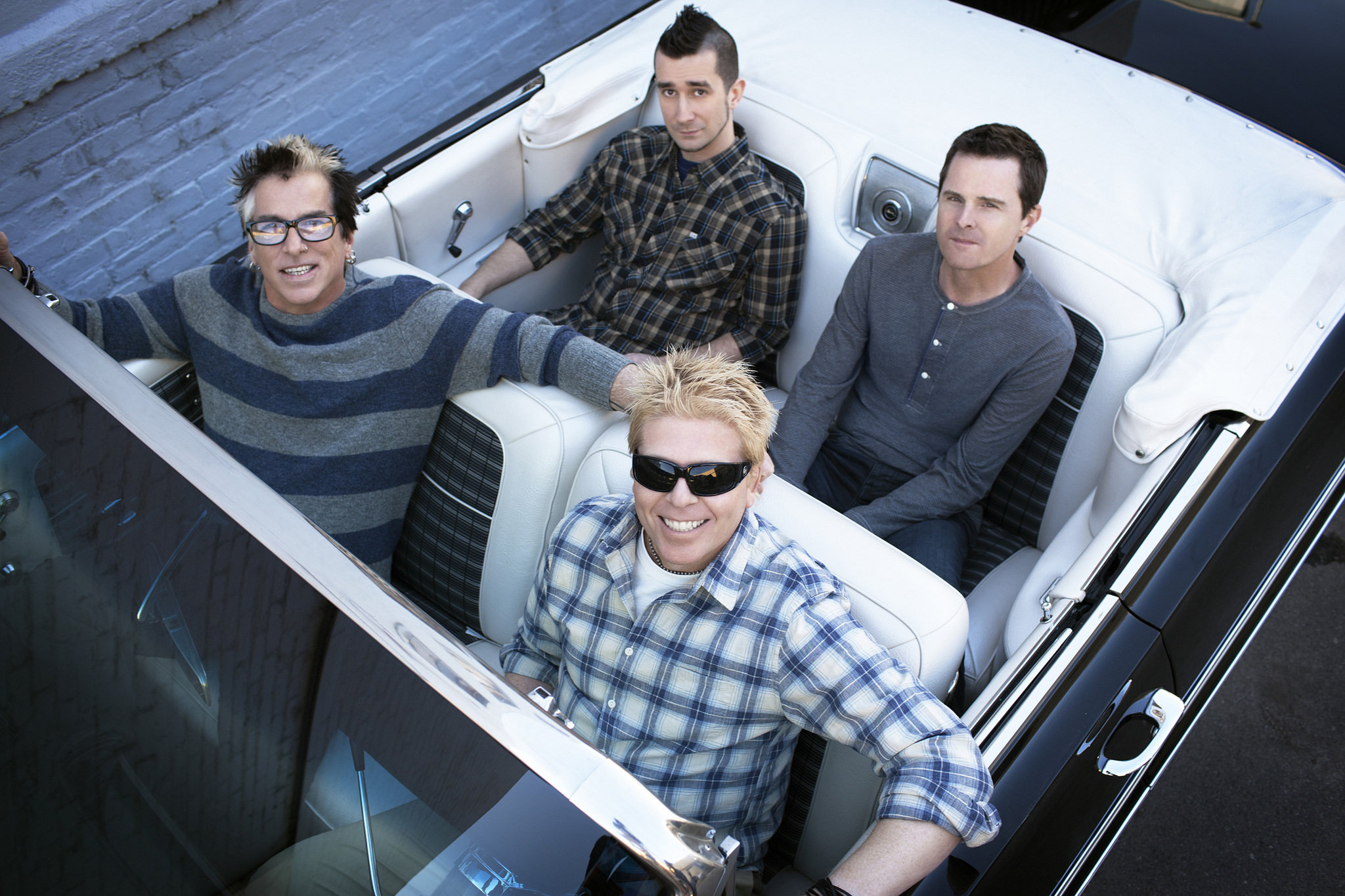 Anthony Small: The first two years of Sabroso were single-day events that sold out. This year, it’s a two-day event and will also be at three other locations. It sure looks like you have enough great music, but do you have enough tacos and beer?

Dexter Holland: I don’t want to be rude, but it’s kind of a ridiculous question. Everyone knows you can never have enough tacos and beer!

Noodles: There’s just so much to do, too: tacos, beer, Lucha Libre wrestling, awesome music. It’s a great couple days! Get there early, because some great bands are playing earlier.

AS: How is it working with SGE to curate your own festival, and what do you do that makes Sabroso so well-received?

DH: SGE has been great. They are always open to new, fun ideas, and their execution is flawless.

AS: Are there any similarities there to building your Gringo Bandito line of hot sauces?

DH: I wish! Doing the hot sauce is way harder, because I am learning as I go. It would be like me trying to do Sabroso in 1991!

AS: How is playing in Dana Point unique to other venues or locations?

DH: It’s the beach . . . and Doheny. As a Southern California kid, the place is legendary.

Noodles: Such incredible weather, and it’s just a beautiful place to be. I live in Huntington (Beach), so it’s like being at home. All the relatives and everyone we went to school with come out of the woodwork for this one! When we’re playing live and the crowd is singing and getting angry to “Bad Habits” or laughing to “Pretty Fly,” it’s the best feeling in the world connecting with the audience like that.