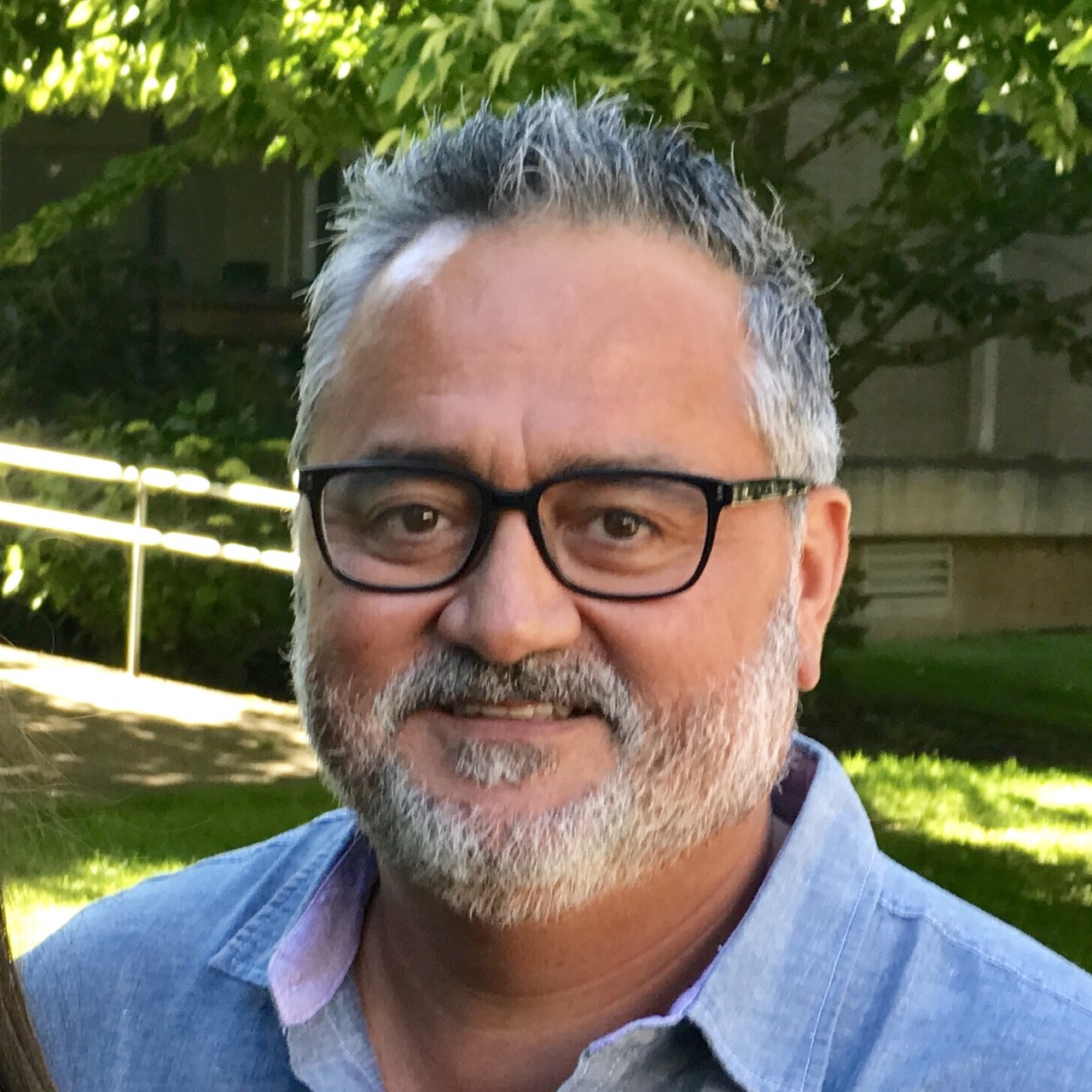 With another successful Ohana Festival having taken place September 28th-30th, I wanted to share some insight from Eddie Vedder, beginning with how he came to choose the Doheny State Beach location in the first place.

Vedder said, “I believe the idea was simply this; where can we set up a stage or two as close to the beach as possible? After months of research, the answer came back, Doheny. This was stunning news to me as Doheny was the spot where I caught my first waves as a kid. I had carried so many indelible memories of being nine and 10 years old out there. Buying 8 feet of bungee cord from Jack’s Surf Shop to fashion a leash… those cords came whipping back. It really came flooding back to me the day before the first show. We had some bleachers set up on the sand and a great sound system that you could hear while paddling in the lineup. It would be really great to play every spot mentioned in the song ‘Surfin’ USA.’ So far we got Doheny and Waimea Bay. I gotta get on that.”

When asked about the musical camaraderie and his personal highlights, Vedder remarked, “I guess what I have to say is that it’s been a true honor to work with the community and organizers to create a stimulating vibe and uplifting atmosphere for the great crowds and incredible musicians who come out to play in the park. To have the Pixies, X, Mudhoney, Jack Johnson, Beck, Norah Jones, Mumford and Sons play your festival has been so satisfying. Far beyond the initial vision for it all. Practicing a song backstage with Elvis Costello was another highlight. When he starts singing from the chair across from you, you’re hit with the realization that he is equipped with his own personal P.A. system in his throat. Perfectly tuned and a voice that’s like no other.”

With this continued reputation of fantastic lineups, who might Ohana have in the future? Vedder stated,“Not everyone knows that Springsteen was a full-on surfer back in Jersey. His first bands used to practice in the warehouse of “Challenger Surfboards” back in the day. All their gear was covered in the dust and resin emanating from the shaping room. It sure would be something to hear his live vocals pushing out over the waves. But man, he’s been working hard on Broadway. By year’s end he would have played 250 shows… so I’m not gonna be asking him anytime soon…the Boss needs a break! Pearl Jam would be another good one. If I only had an in.”

Thank you to our Dana Point City Council for their continued support and appreciation of art and music in our community and for approving the recommended action from the Dana Point Arts and Culture Commission to proclaim Dana Point’s participation in National Arts and Humanities Month.

National Arts & Humanities Month was established in 1993 and is celebrated every October in the United States as a coast to coast collective recognition of the importance of culture in America. The primary goals are to create national, state and local focus on the Arts, to encourage individuals and organizations to participate in the Arts, to provide an opportunity for businesses and government agencies to show their support of the Arts and to raise public awareness about the role the Arts and humanities play in communities and residents lives.

Personally, as a City of Dana Point Arts and Culture Commissioner, it’s my duty and pleasure to encourage artists every day and to support and create programs for the cultural enrichment of our community. If you are reading this paper, you care about Dana Point, so this is me formally encouraging YOU to get out and support the Arts in Dana Point.

If you’d like to add your event to the City’s Arts Calendar, please email Brian McClure at bmclure@danapoint.org and editorial@danapointtimes.com