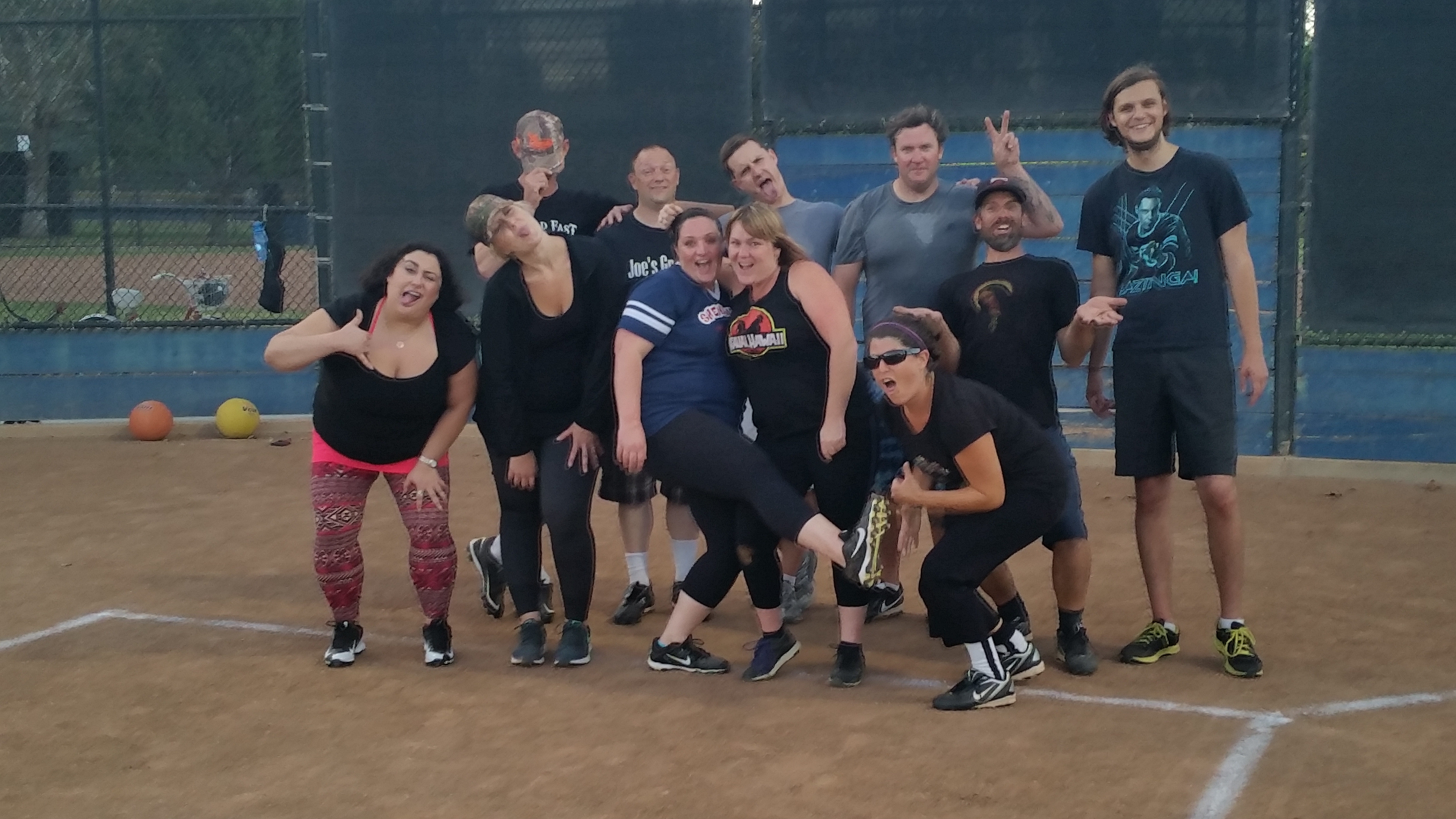 The City of Dana Point community services and parks department’s summer recreation sports league season is heading down the home stretch and the playoffs are on the horizon. Here is a breakdown of the kickball and softball action so far.

Hairless Harriets and The District, the teams that led the rest of the Monday mixed kickball standings for most of the season, squared off against each other in the final game of the regular season on Aug. 17. Hairless Harriets pulled off a 7-3 win and enter the postseason tournament as the No. 1 seed. The tournament starts on Aug. 24.

Despite winning their final five games of the regular season, Grass Kickers could not overcome their game one loss to eventual league champion Luxe Restaurant in the Wednesday mixed kickball league. Luxe Restaurant finished the season undefeated at 3-0-1 overall. The five-team leagues’ playoffs begin Aug. 26, where One Kick Wonders will play Evolution Hospitality in the opening match.

The recreation department’s lone softball division saw its champion, Dead Pull, go wire to wire for the regular season championship. Dead Pull’s offense carried them through to the final two games of the regular season, where they were nearly upset by lower-seeded playoff teams. On Aug. 10 Dead Pull beat CrossFit DP 16-13 and on Aug. 17 Dead Pull narrowly edged S&L Catering 10-9 to wrap up a perfect 6-0 season.

Feel the Heat lost to the eventual champions 14-6 back on July 20, but that would remain the only loss on their resume. Feel the Heat finished 5-1 overall and earned a bye, along with Dead Pull, into the second round of the playoffs.