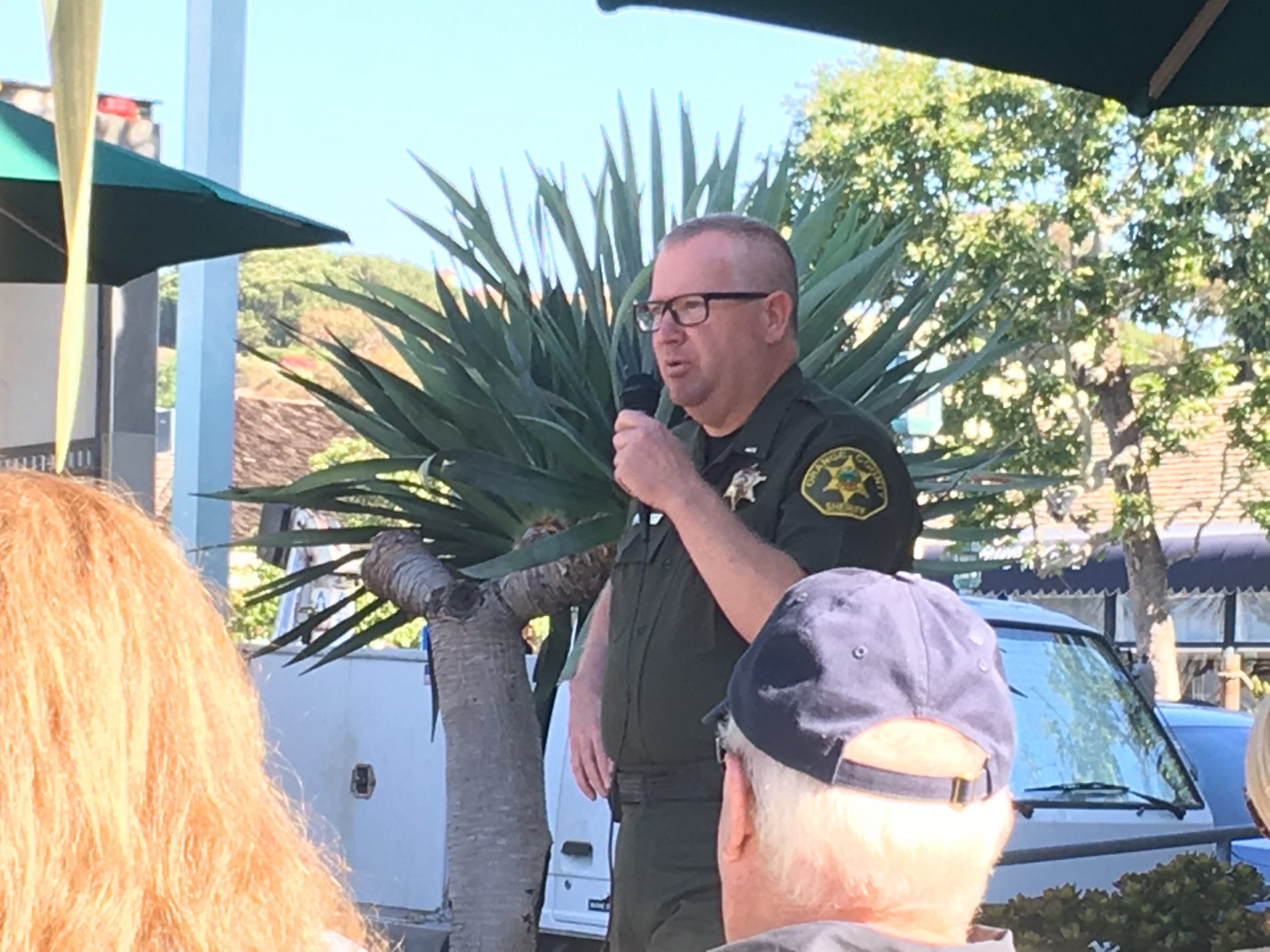 Chilton mentioned the city’s residents’ habits, which could have an effect on the thefts that occur, by where residents park their cars and whether they lock their house and car doors.

Chilton also mentioned Dana Point Police Services has been monitoring social media and how it can affect how people perceive the officers.

“Social media is a wonderful tool, but sometimes there’s a perception of how people look at a situation and then what really happened,” Chilton said. “That’s good we’re engaged in social media, but we need to be aware of how powerful that message is and the damage it could cost.”

He added that this is important in today’s world.

“Take a moment to pause and read what that message is, [sometimes] we don’t really know [the author] or what their motive is,” Chilton said.

He advised residents to call if they notice anything happening around them.

“You’re seeing the character of your community change and we’re doing everything we can to manage it,” Chilton said.