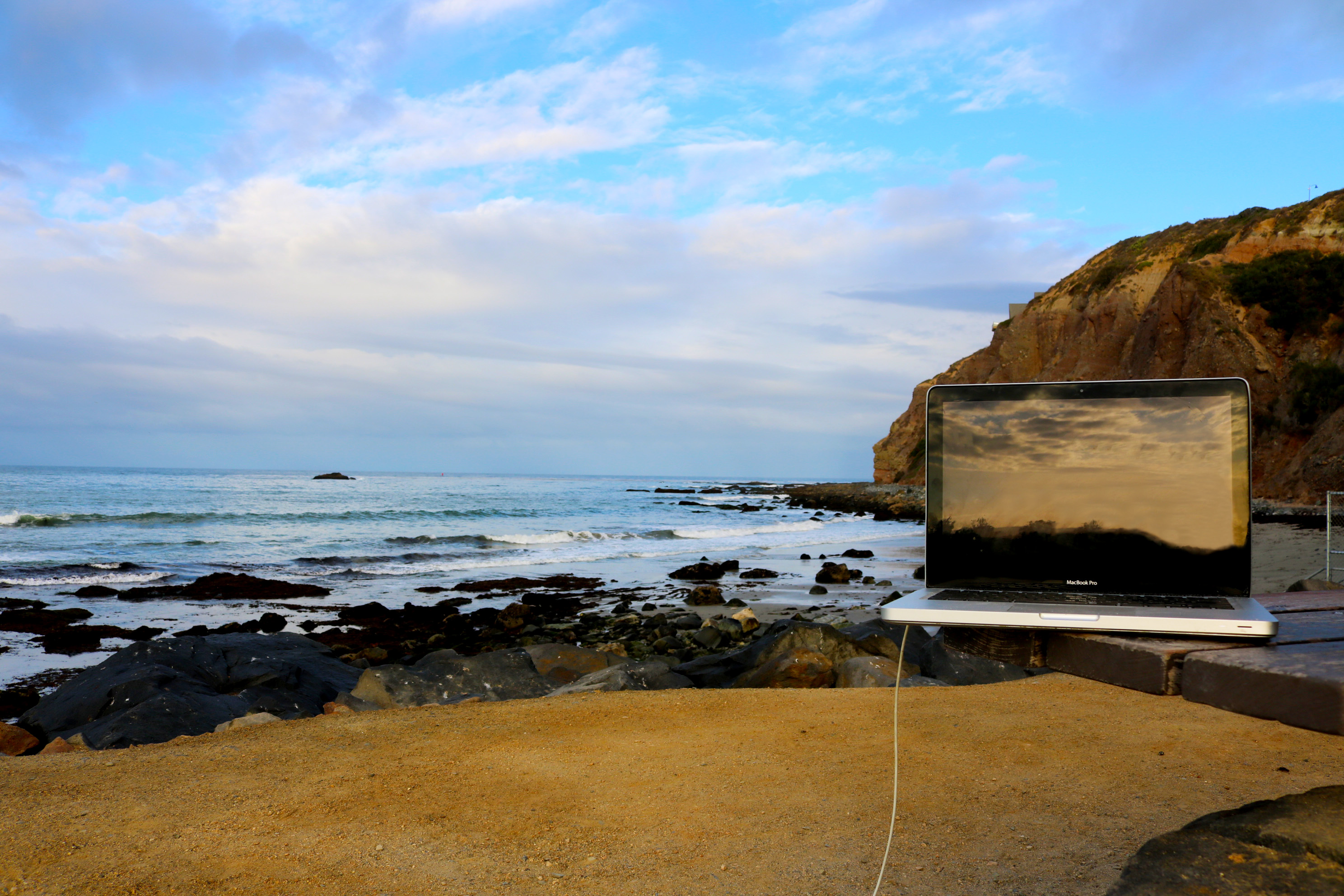 The problem is, that robbery never happened.

In fact, OCSD had not received any calls at all from that location that night.

Sgt. Himmel explained that events such as these have become more prevalent in Dana Point as various social media pages such as “Capo Cares” and “Dana Point Unplugged” on Facebook, Twitter and on forums like Nextdoor are rapidly growing in size. Together, Capo Cares and Dana Point Unplugged alone hold a following of more than one-third of Dana Point’s total population, and their presence is unavoidable from a city and law enforcement perspective, both being mentioned by name in recent City Council and Homeless Task Force meetings.

“Social media leads to a misguided experience of crime in their community,” Sgt. Himmel said. “Social media has its place, but it also has its challenges.”

In June 2017, OCSD stopped sending out the sheriff’s blotter, a publicly shared document updated every 30 minutes that disclosed law enforcement interaction information. Residents can still access the sheriff’s blotter at OCSD’s website, but can only view the type of calls the department is responding to, as well as the date, time and location of each call.

In lieu of the detailed blotter entries, OCSD officials announced later in 2017 that a transition to an interactive crime map was in the works. OCSD said the new software, called Crime Mapping, would provide residents with the same information the ‘full’ blotter did. As of last week, Lt. Sheehan and Sgt. Himmel said that software has still not been implemented.

“In addition to being labor intensive,” Sgt. Himmel said in regards to the complete blotter, “unfortunately, some information (names and other sensitive details) were released through the blotter that resulted in the department inadvertently getting into trouble.”

Sgt. Himmel said that under Lt. Sheehan, he hopes there may be a more direct source of vetted information from OCSD.

“Commonly, we hear comments people are posting online concerning quality of life issues, sharing their perceptions and not necessarily violations of the law,” Sheehan shared. “A source of direct and vetted information would be a time-saver to us as well as the citizens.”

“We have received reports of hand-to-hand drug deals where we have had officers and staff on the very site to later confirm that no-such crime occurred,” Sheehan said, citing recent reports at the Circle-K convenience store in Dana Point. “People who happen to be dressed shabbily are accused of crimes that, simply, did not occur.”

Sheehan stressed the importance of immediately contacting law enforcement regarding any concerns to life threatening or suspicious activity.

Toni Nelson, co-founder of the community group (and Facebook group of more than 1,000 members) Capo Cares, said she takes her group’s social media presence with caution, personally reviewing each comment and not allowing open posting.

“We want to enrich the lives of every Dana Point resident,” Nelson said, admitting that the original goal of Capo Cares when it was founded in 2014 was the physical beautification of Capo Beach.

“I can’t be responsible for everything everyone says,” Nelson said. “Sure, I would rather it be direct from the source, but I absolutely believe Capo Cares is a positive presence.”

Erik Pedersen started Dana Point Unplugged in the fall of 2015 after seeing the degree of activity on the San Clemente Life Facebook page and recognized that Dana Point didn’t have a similar community interaction platform.

Pederson, a 31-year-old Dana Point resident, said Dana Point Unplugged takes a very different approach to hosting community conversation and said he is proud of its role in the community.

“It was getting so negative for a while,” Pedersen said. “So I’ve tried to post more, asking open questions, even if it doesn’t relate to Dana Point, to try and steer the conversation.”

Pedersen equated this recent increase in host posting to Dana Point Unplugged’s beginning where he had to post more content in order to drive participation and engagement.

“I try to vet every request,” Pedersen voiced. “I am sure that every person has some attachment to Dana Point, or at least South Orange County.”

“I will pull a comment if it is absolutely obvious that it is untrue, but for the most part I let it go,” Pedersen continued, reasoning that there isn’t enough time in the day for him to fact check every comment. Pedersen said that he personally receives more than 33,000 Dana Point Unplugged notifications every month.

“I don’t really have a moderation program,” Pedersen admitted. “I don’t think people realize how many posts I delete.”

Pedersen said he has received suggestions to add additional moderators to monitor the site, but has to-date refused because he enjoys the control.

“I think I have a good understanding of the community,” said Pedersen, claiming that if Dana Point Unplugged reaches the following he suspects it will, he will have to entertain the idea of additional moderators.

Pedersen said he has had minimal contact with other South Orange County community forum website hosts, but infrequently, and that he has minimal interaction with the City of Dana Point with the exception of City Council member Debra Lewis, who Pedersen said frequently participates in Dana Point Unplugged discussions.

City Council member Joe Mueller said he believes the responsibility of City Council members and city staff lies in accurately vetting information for the public concerning the city’s actions, not to promote personal agendas. This is why he voted in support of Dana Point’s recent decision to spend up to $75,000 dollars to contract with a public relations and social media consultant company.

“Residents have voiced to me that they often don’t participate in the various social media platforms because of the vitriol they are likely to encounter,” Mueller said, who also said he was worried that voices may be silenced when they are in opposition to a platform host’s agenda.

Mueller clarified during campaigning, candidates are able to be direct in their intentions of promotion, and that he thought it was best to keep community interaction and political promotion distinct.

Truthfulness and authenticity seem to be underlying issues concerning the thousands of participants in these apparent community conversations, including Dana Point’s law enforcement members, citizens, elected officials and city staff.

“I’m not sure if the community is aware of the volume of unvetted, unconfirmed information they are receiving,” Lt. Sheehan said when asked if in her opinion, social media accurately depicted life in Dana Point.

As Dana Point enters election season and a number of high-tension issues such as homelessness and crime are being discussed, residents are forced to consider where and how they receive their information.