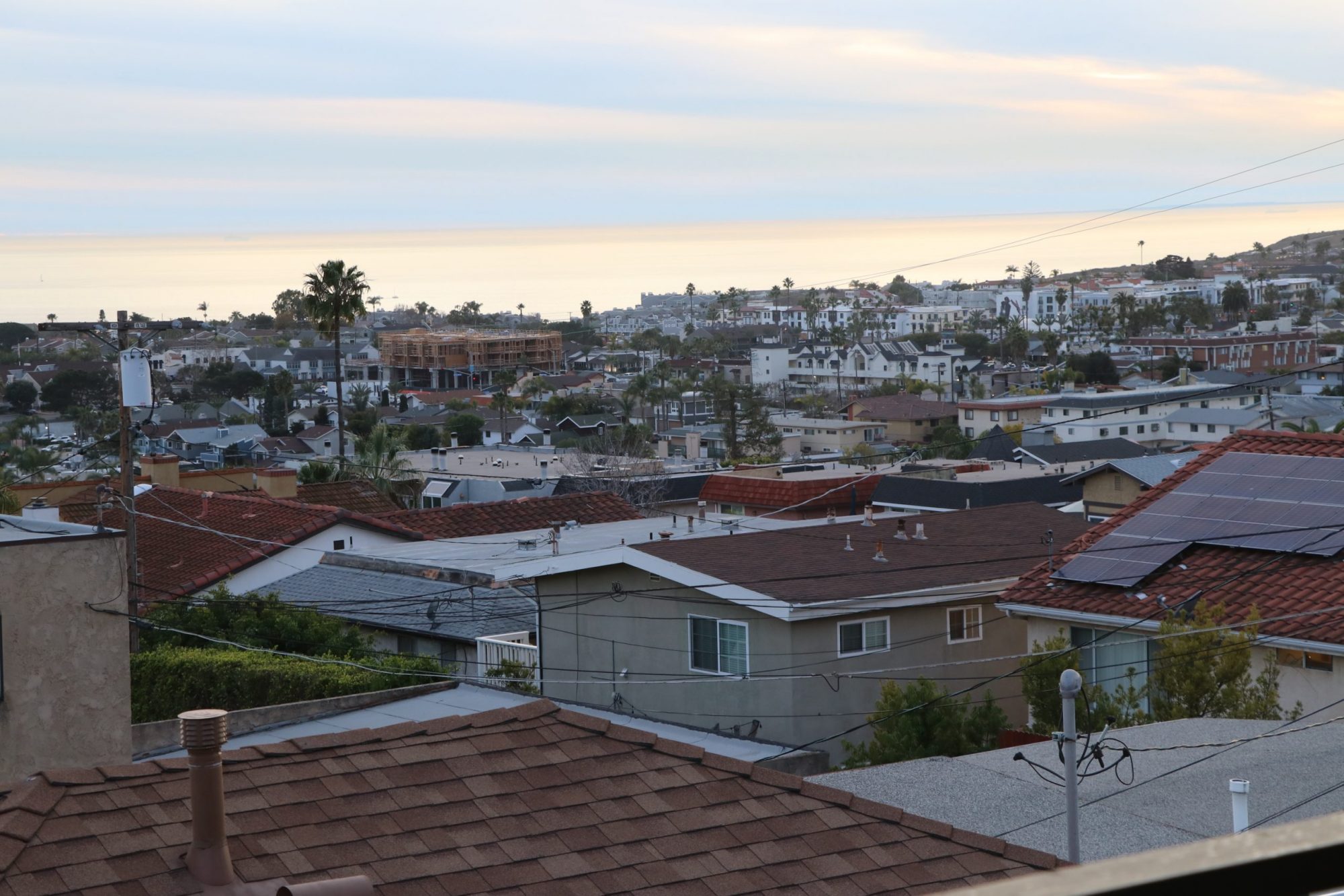 A unanimous vote by the Dana Point Planning Commission last month recommends that the City Council adopt the Housing Element Update—the blueprint within a General Plan that local governments use to address housing affordability and residential growth.

During the Planning Commission’s Dec. 13 meeting, it also created an ad hoc committee tasked with evaluating new law Senate Bill 9 to find a balance between meeting state requirements on housing duplexes and maintaining the character of the city.

Per a state requirement, California cities must update their Housing Element in their respective General Plans every eight years. The city faced an Oct. 15 deadline to submit a draft of its Housing Element and received a first-round review from the State Department of Housing and Community Development (HCD).

After making revisions from October through December, the city submitted another draft and received its second round of HCD review on Dec. 17. The city is currently in the process of responding to HCD’s second letter.

Colin Drukker, a principal at PlaceWorks, the planning, design and environmental firm that the city contracted as a consultant for the Housing and Safety Element Updates, explained that certification by HCD happens once they accept the update and generally can take three rounds of review. The city expects very minor revisions and hopes to get final certification in early 2022.

Drukker listed six goals that the Housing Element is tasked with addressing:

Drukker explained that the Housing Element looks to address the first goal by making sure that the city’s Regional Housing Needs Assessment (RHNA) numbers are met through a variety of sites. An RHNA is an assessment of each county’s and city’s housing needs for the future.

Based on the RHNA, the Southern California Association of Governments was assigned with planning for 1.34 million new homes between its 197 jurisdictions for the latest Housing Element cycle. Orange County was to take on more than 183,861 of those homes.

Dana Point was allocated 530 units, San Clemente was allotted 982 units, and San Juan Capistrano was allotted 1,054 new housing units. Though cities, in their Housing Elements, must show that they can accommodate the projected housing demands and demonstrate adequate residential capacity, they are not required to ever build any of those units.

A fortunate byproduct of the recent Doheny Village Plan was that the city established the right zoning for the Housing Element and met its RHNA requirements, Community Development Director Brenda Wisneski explained.

“The Doheny Village Plan, what instigated that was really just wanting to ensure that area is revitalized,” Wisneski said. “And one of the ways of doing that is to have increase of residential density so that you have a vibrant environment where you have people there living and wanting to be within their neighborhood with additional retail and commercial and employment areas.”

“The fact that Principal Planner Belinda Deines completed the rezoning of Doheny Village, that element will help us dramatically without having to rezone things,” Dohner said.

Because Dana Point’s RHNA requirements were met with the Doheny Village Plan, the latest Housing Element, currently in its sixth cycle, will have “no major changes as far as needing new sites to increase in density,” Wisneski explained. “What we will be seeing is potentially some new programs.”

The city plans to address the second goal by looking at where Section 8 housing choice vouchers usage is low in the city, where overpayment is also high, Drukker explained to the Planning Commission. Overpayment is when a household spends 30% or more of its income on housing.

Wisneski added that the city is tasked with looking at its zoning regulations to ensure that there are no barriers currently in place that would create obstacles to new or affordable housing.

Planning Commission Chair Eric Nelson added during the Dec. 13 meeting that “the fact that we’re in the sixth cycle of the housing element and we’re here may suggest that what we’re doing isn’t working.”

Nelson elaborated in an interview that his comment was directed toward the state and legislature, because the city is “effectively handed a spreadsheet and told this is what we have to accommodate, which doesn’t build housing; it’s paper housing. And therein lies the challenge, that it’s all on paper. But what really matters most is what gets built, not what gets out on paper.”

Nelson added that each new legislation that increased regulations created a step that may increase costs.

“Cities can’t build housing, and so it’s reliant on builders, developers, land sellers to all come together and coalesce in a way that is very challenging to predict in a free enterprise system,” Nelson said.

When the needs of land sellers, buyers, builders and developers don’t line up, nothing happens, he further explained.

“You can’t force affordability through legislation,” Nelson said during the meeting.

Dana Point resident Abigail Margolle hopes to purchase a home in Dana Point with her husband one day. The couple currently lives in a triplex in the Lantern District. Marigold added that she appreciates the diversity of housing in Dana Point that “brings a variety of people together to enjoy the same local amenities such as the Farmers Market or local parks.”

While Marigold is an architectural job captain and her husband is an engineer, they still find it unrealistic to buy a home in Dana Point anytime soon. She added that if that’s true for her, she can only imagine the difficulties that those less fortunate face for attainable housing.

“Although it still feels a long way off, I believe that can be achieved through these goals in these planning and housing elements,” Marigold said during the Planning Commission meeting’s public comments.

Then there’s Senate Bill 9, which went into effect on Jan. 1, creating a process to allow homeowners to build a duplex or split their lot in a residentially zoned area. The law aims to address California’s lack of housing stock. Each site created by a lot split must be no smaller than 1,200 square feet. The units must be for long-term housing, not short-term rentals.

Prior to the passage of the bill, in August 2021, City Council voted unanimously, with Muller absent, to send a letter to the state opposing SB 9.

Following the passage of the bill, the Planning Commission voted to create an ad hoc committee to evaluate what local control the city can apply within the constraints of the law.

“Given the amount of time that we’ve had to actually look at it, it felt appropriate to take a pause and make sure we’re thinking through the ramifications of recommending a policy to the City Council that would ultimately get approved if we don’t even understand what the implications are,” Nelson said. “It’s really understanding those and fine-tuning the recommendation to City Council, such that it does meet the requirements of the state but also keeps in mind the importance of the existing community that we have.”