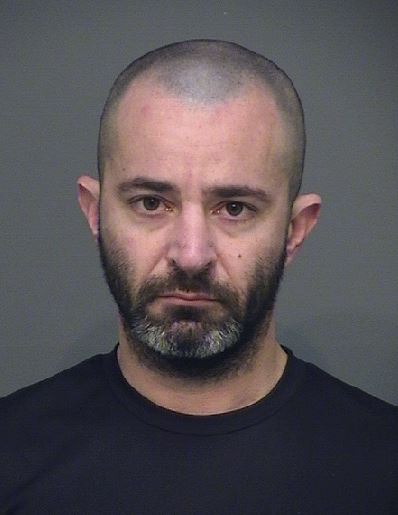 The Orange County District Attorney’s office has charged Bradley Thomas Williams, 34, of Dana Point, with four counts of felony sexual misconduct with a 13-year-old female from Huntington Beach. Court records show Williams was charged with intent to commit a crime, meeting a minor to commit lewd conduct and lewd or lascivious acts with a minor younger than 14-years-old.

If convicted, Williams could face a maximum sentence of 13 years in state prison.

Williams is one of four men who have been charged for contacting the 13-year-old female. Dwight Castaldi,42, of Palm Beach, Florida; Christian Palmer, 27, of Sacramento; and Sohrab Anaraki, 33, of Topanga, who according to Huntington Beach Police Services used fake names on several social media platforms including MyLOL, Snapchat, KIK, Skype and Facebook, to communicate with the female.

The four men allegedly do not know one another.

Detectives suspect there may be additional victims in the case. Anyone with information is asked to contact the Huntington Beach Police Services information hotline at 714.375.5066. Anonymous tips can be made to the WeTip hotline at 800.782.7463.