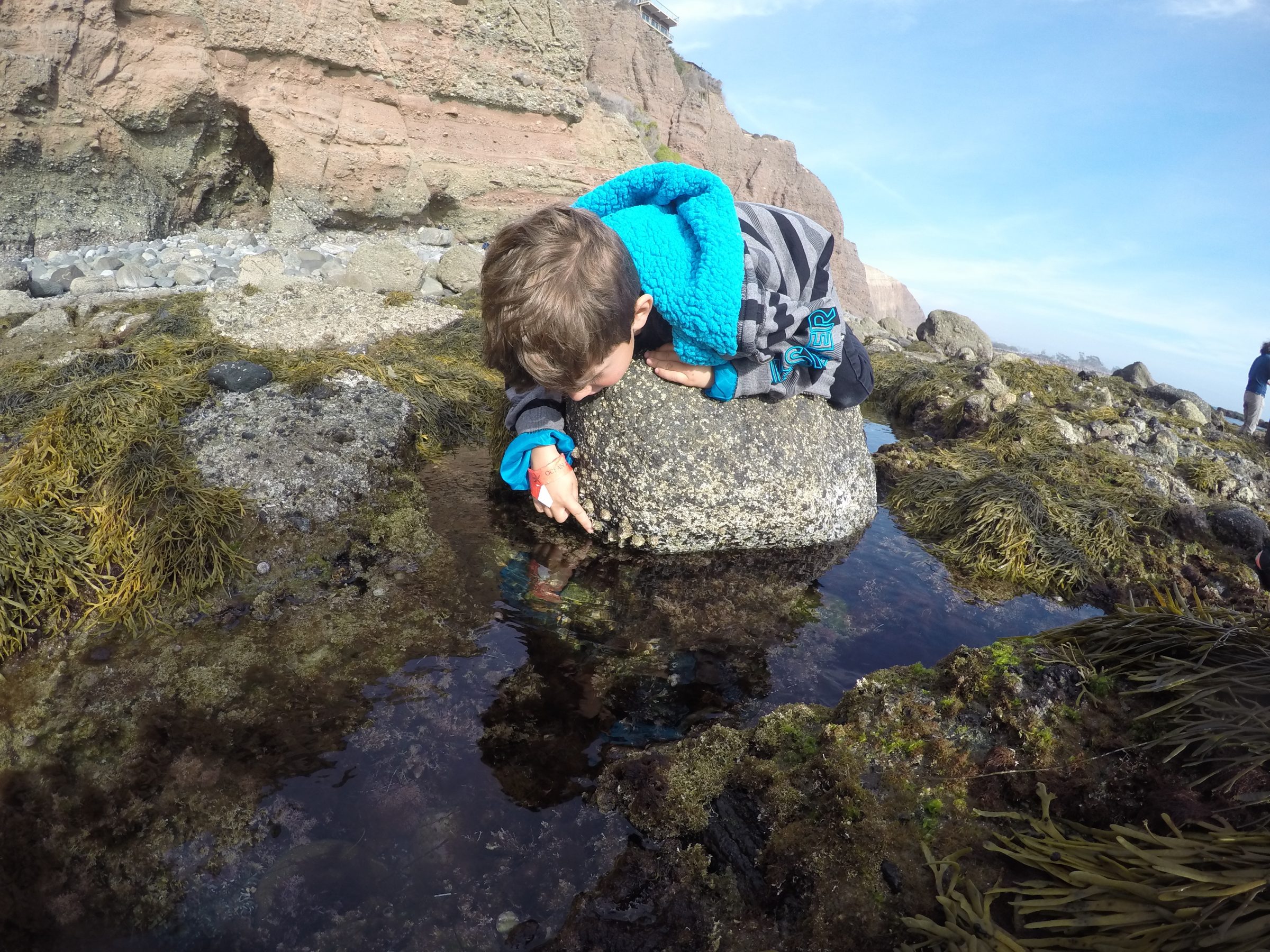 Jack Anderson, an employee of the Ocean Institute in Dana Point and a college senior at the University of California-Irvine, has begun a multi-faceted fundraiser called the Ocean Awareness Run to take place on Saturday, Dec. 2 in Washington D.C.

In the Ocean Awareness Run, Anderson and four other University of California-Washington D.C. (UCDC) internship members will run 32 miles from the stairs of the Washington Monument to the shores of the Chesapeake Bay in an effort to educate and unite the ocean community as well as raising funds for the upcoming March for the Ocean event on June 9.

Anderson, a history major pursuing law school, is currently partaking in an internship program where students from California are housed while pursuing policy making and government. Anderson’s internship is for a nonprofit called Blue Frontier Campaign, a leading international ocean health research group.

Alexandra Latona, head of public programs at the Ocean Institute, wasn’t surprised at all by Anderson’s call to action.

“Jack’s been gone away at school for months, and I’m still getting calls and emails talking about him.” Latona said. “We knew it as soon as he started with us. His energy and his ability to share what he loves is incredible.”

The Ocean Awareness Run will take place on Saturday, Dec. 2. Learn more and support Anderson and his UCDC team on their run by visiting their website www.oceanawarenessrun.site. More information on March for the Ocean, taking place on June 9, can be found on www.bluefront.org