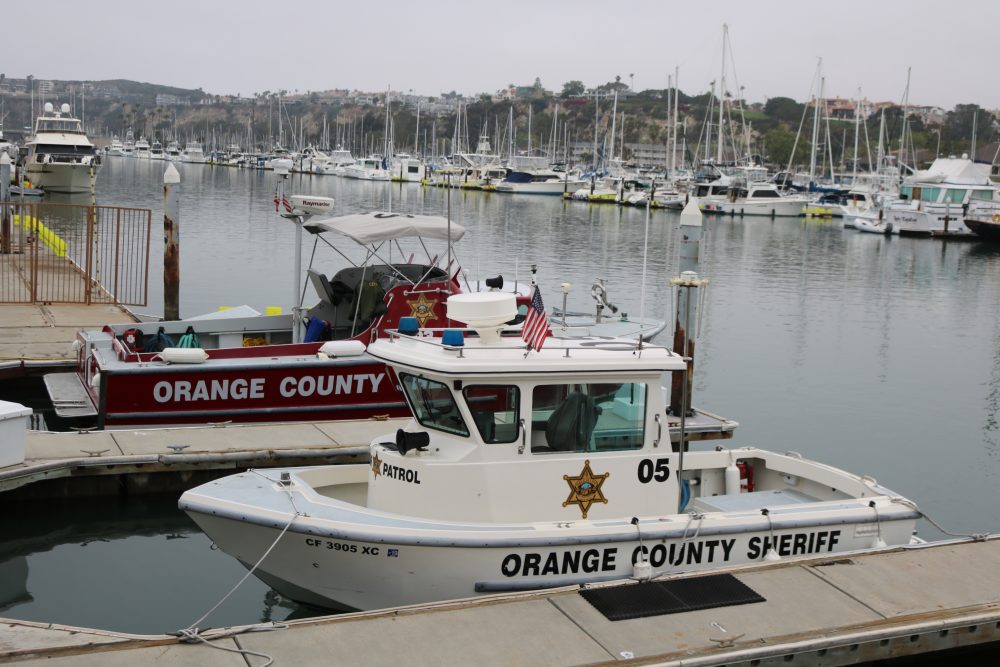 On March 30, the Dana Point Harbor Advisory Board (DPHAB) released a statement that they requested the County of Orange perform an examination of Dana Point Harbor Patrol and its impact on the Harbor’s economy.

A letter to Lisa Bartlett, Supervisor for District 5 which includes Dana Point, asks “the County of Orange to perform an examination of the Orange County Sheriff Department’s (OCSD) Dana Point Harbor Patrol (DPHP) and its impact on the present and future performance of Dana Point Tidelands Fund 108.”

The letter continues, stating DPHAB desires to fully understand how the projected escalating expenses from Fund 108 for OCSD patrol services will affect the Harbor Revitalization Plan, the future impact on slip rates and tenant lease fees, and the affordability of continued public coastal access.

Currently, Harbor Patrol is the single greatest expense to the Dana Point Harbor’s budget, with $4.5 million allocated this year and is expected to grow close to $8 million in coming years. This equates to roughly one-third of OCSD’s total cost for Orange County coastal patrol operations.

The statement released by DPHAB to Supervisor Bartlett also asks if the Dana Point Harbor is paying its proportional share for the services that are being provided for the Harbor.

WHAT’S NEXT: The letter released by DPHAB states, “This is not a judgement on OCSD personnel or their performance of their mission. We support both. We are simply seeking an examination of the enormous burden on our Harbor’s budgets and pursuing relief where we can do so wisely.”