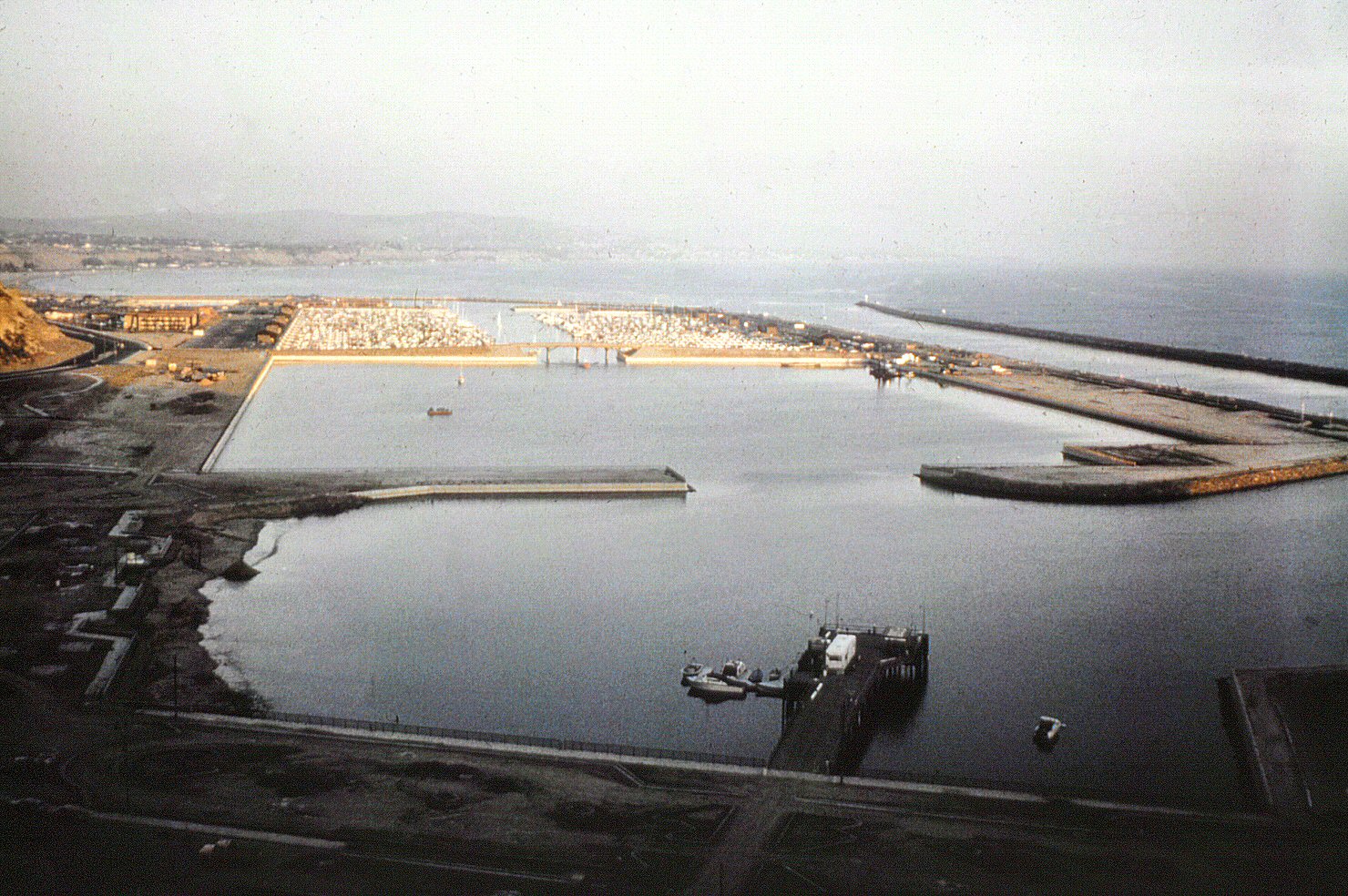 On Monday, Aug. 27, the Dana Point Harbor Advisory Board (DPHAB) was joined by members of the County of Orange and Dana Point Harbor Partners development team to discuss updates during the harbor lease agreements option period. During this period, specific plans are to be outlined and agreements finalized moving forward within the 66 year lease.

Jim Miller, owner of Coffee Importers and Donna Kalez of Dana Wharf Sportfishing & Whale Watching both voiced that they were pleased with the level of public outreach and flexibility from DPHP; in particular Bryon Ward of Burnham Ward Properties. Burnham Ward Properties is the developer partner responsible for the commercial core of the Harbor revitalization.

A large portion of the meeting was spent discussing parking in the restructured Harbor; specifically the ability to manage time-specific changes to parking availability and the proximity of boaters to their docks. Several DPHAB members stressed the importance of being able to unload provisions and other sizeable equipment for boating trips.

Head of the DPHAB and president of the Dana Point Boaters Association (DPBA) James Lenthall suggested the necessity of at least a dedicated drop-off area.

A mandate from 5th District Supervisor Lisa Bartlett, upon unanimous approval, required the County of Orange and the private development teams to receive and consider public feedback.

Lenthall explained that DPHAB will have an in-depth review of the submitted documents from DPHP and the County during their Sept. 24 meeting, before submitting their official feedback.