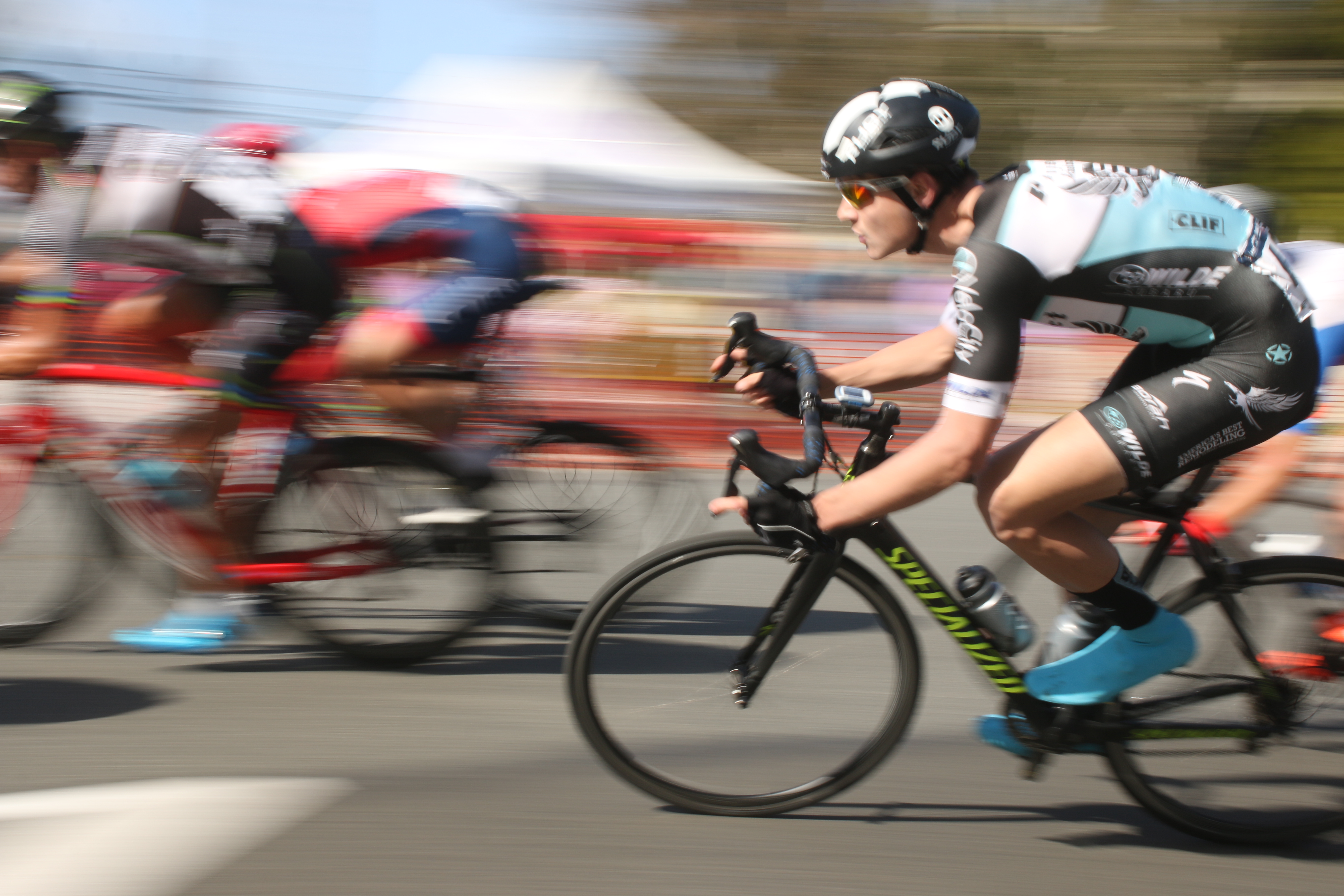 The vibrant international bike racing scene Dana Point Grand Prix (DPGP) brought to the Lantern District every April since 2007 has come to a close. Organizers canceled the 2019 edition of the race, citing lack of sponsorship and change in focus as its reason.

“The DPCCF Board of Directors decided in early January to discontinue their support for the national level DPGP and redirect their focus towards other community programs and endeavors,” Ames said.

The criterium around the historic Lantern District attracted a world-class field of professionals, including Olympian Jenn Valente and the first African American professional criterium national champion Rahsaan Bahati. Last year, teenage phenom Megan Jastrab upstaged her rivals by sprinting to victory in the women’s professional field, securing her status as one of the best sprinters in the country.

“The Dana Point Grand Prix was one of the biggest victories of my career, and it’s too bad I won’t get the chance to defend my title,” Jastrab said. “The locals embraced the race, and I hope the race comes back.”

Two years ago, the city of Dana Point discontinued its financial support of the race for budgetary reasons. That was the beginning of the event’s struggle to maintain its status as one of the premier criteriums in the country.

“We knew the immediate implications to the life of the DPGP were now acute,” Ames said. “The transition from a city-supported charitable event into a stand-alone sponsor driven charitable event became our focus.”

In 2016, Kingston Technology Company came on board as a sponsor, which breathed new life into the race, but it wasn’t enough to sustain the event long term.

But the good news is, since its inception, the DPGP contributed almost $200,000 to local charities that directly benefitted from its success.

“I believe contributing to local charitable programs is one of the most important by-products of a successful endeavor,” Ames said. “Having a successful event is nice, but supporting charities that exist for the good of the community is much more important and gratifying.”

Ames said the big question now is if the race will return for 2020, and he’s received plenty of inquiries interested to help revive the event.

“Returning for the future, I would like to engage the community of Dana Point in drawing attention to the necessity of bicycle safety, especially for children,” Ames said. “I believe emphasizing important safety narratives on many different levels for families, communities and enthusiasts all for the greater good is an excellent theme to support every year for the future DPGP. Building an event highlighting conscientious safety awareness might help with ensuring event traction, but much more importantly, become a responsible message we can all get behind.”