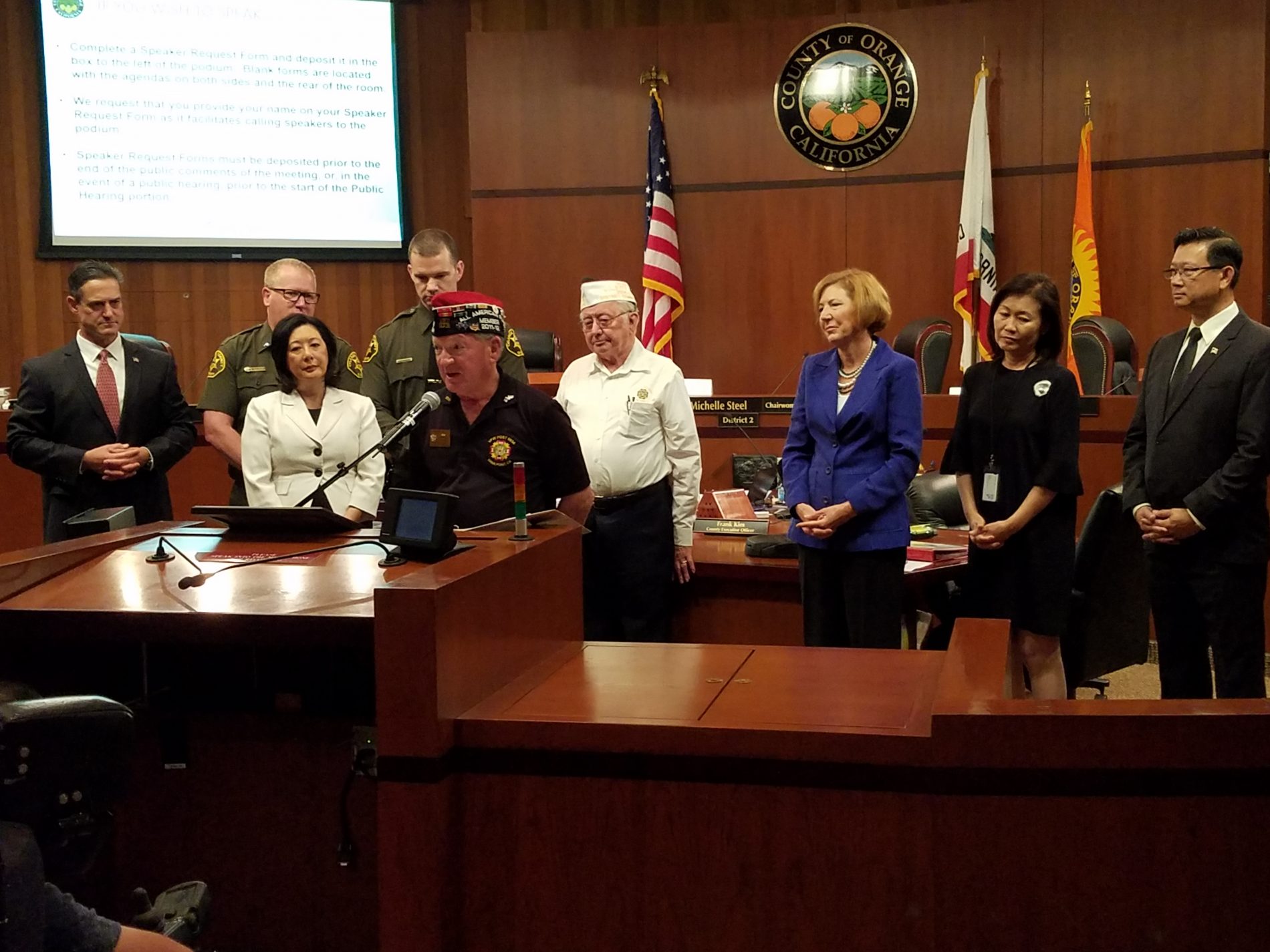 Scott is a Dana Point Deputy and was honored by Dana Point City Council previously for both recognitions.