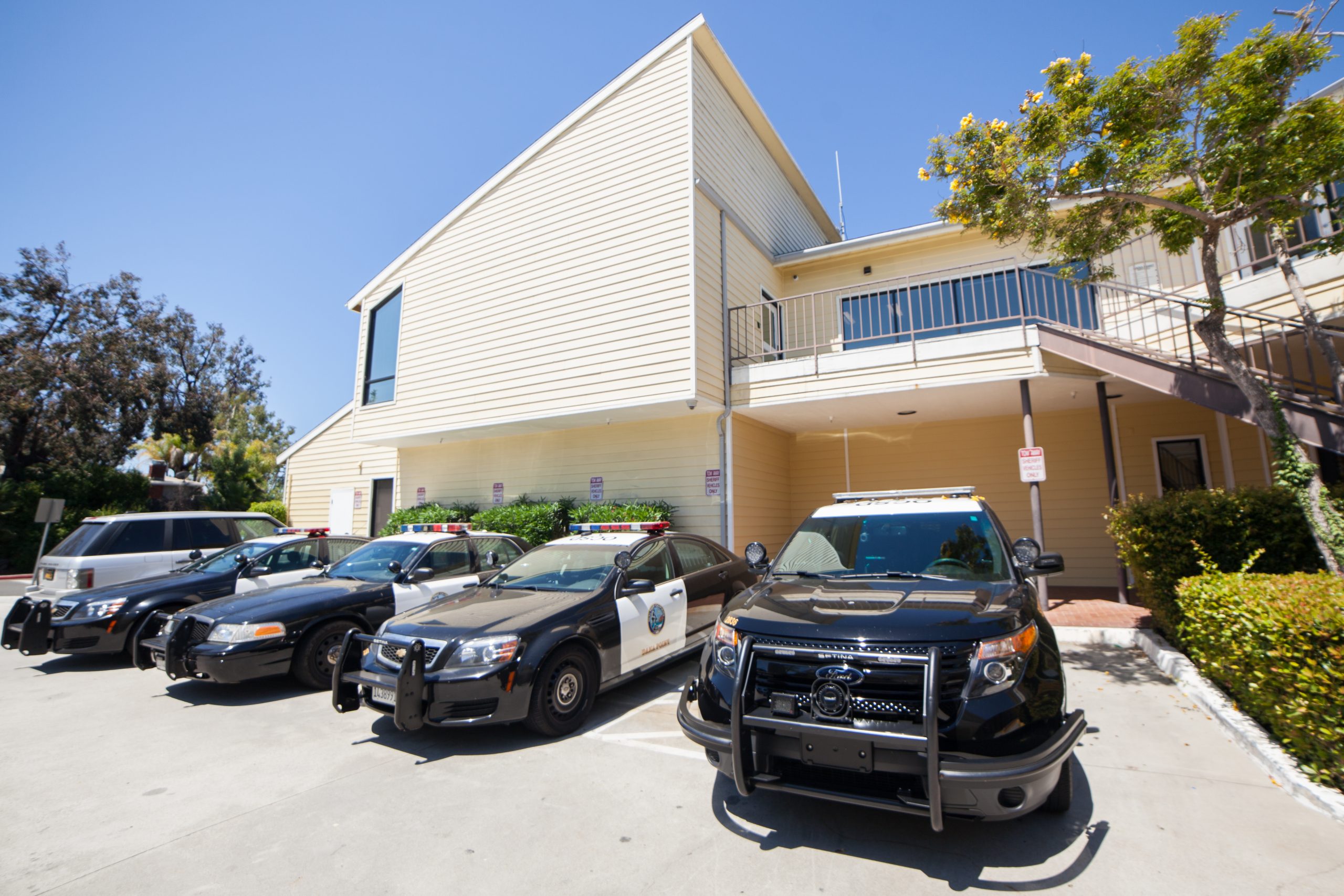 Dana Point City Council hopes to crack down on rising catalytic converter thefts through a new ordinance that would make it illegal to possess the car part when it’s detached from a vehicle and without documentation or proof of lawful possession.

On Tuesday, May 3, the City Council voted unanimously to introduce the ordinance that would establish new regulations and fines for anyone caught possessing a catalytic converter without proof of ownership.

Catalytic converters, which are a part of a car’s exhaust system and help air quality by converting pollutants into less harmful emissions, are a target for thefts because the device contains precious, expensive metals such as platinum, rhodium and/or palladium.

“This is an issue that has been going around the county and around the state,” Mayor Joe Muller said. “We know that our public safety officers usually have their hands tied. They find these folks driving around with 15, 20 catalytic converters in their car, but if they don’t see them take them, they can’t prove that they’re not theirs.”

According to the city’s staff report, catalytic converter thefts have “risen dramatically over the last several years in the City of Dana Point and around the nation.”

Only one theft was reported in 2017 and one in 2018. Since 2019, 111 catalytic converter thefts have been reported to Dana Point Police Services.

“This is a great opportunity for the Sheriff’s Department to work hand-in-hand with the City of Dana Point,” Administrative Sgt. Charlie Stumph said. “There are several other cities in the Orange County area that have municipal codes such as this. This will give our deputies, first responders a great tool to use to combat the catalytic converter thefts that are going on right now.”

Councilmember Rick Viczorek asked City Attorney Patrick Muñoz if the thefts could be prosecuted as felonies because catalytic converters are often worth more than $950. The ordinance states that violations may be prosecuted as a misdemeanor, with fines up to $1,000 or up to six months jail time.

Additionally, city staff is looking into the feasibility of offering a service to etch an individual’s auto VIN number onto their catalytic converter for easier identification of stolen parts.

“This is a program that will allow us to etch your VIN number or an individual identification number on the catalytic converter, so if these individuals that are out there committing these crimes are pulled over, our deputies or (California Highway Patrol officers), whoever happened to catch them, will have a way to recognize that this is stolen property and we can do something about this,” Muller said.

Councilmember Michael Villar added that the ordinance is personal to him after his 86-year-old mother had her catalytic converter stolen in Northern California.

“She woke up about a year ago and turned on her car and her catalytic converter was gone, and her car sounded like it was going to explode,” Villar said. “So, not only, you know, she’s on a fixed income, but it’s also, she’s without a car for a week trying to get this thing fixed.”

Villar added that he regularly gets emails from Capistrano Beach residents saying that their catalytic converters had been stolen from their cars parked in front of their house.

“Generally speaking, I’m not a fan of adding more policy or adding more ordinances,” Councilmember Jamey Federico said. “Generally, more ordinances are not always better, especially when you can’t enforce them. But this is one of those that really cost us nothing; we don’t have to provide additional resources to our Police Services Department in order to enforce it. It just gives them another tool.”

City Council is expected to adopt the ordinance in a second reading at its May 17 meeting.