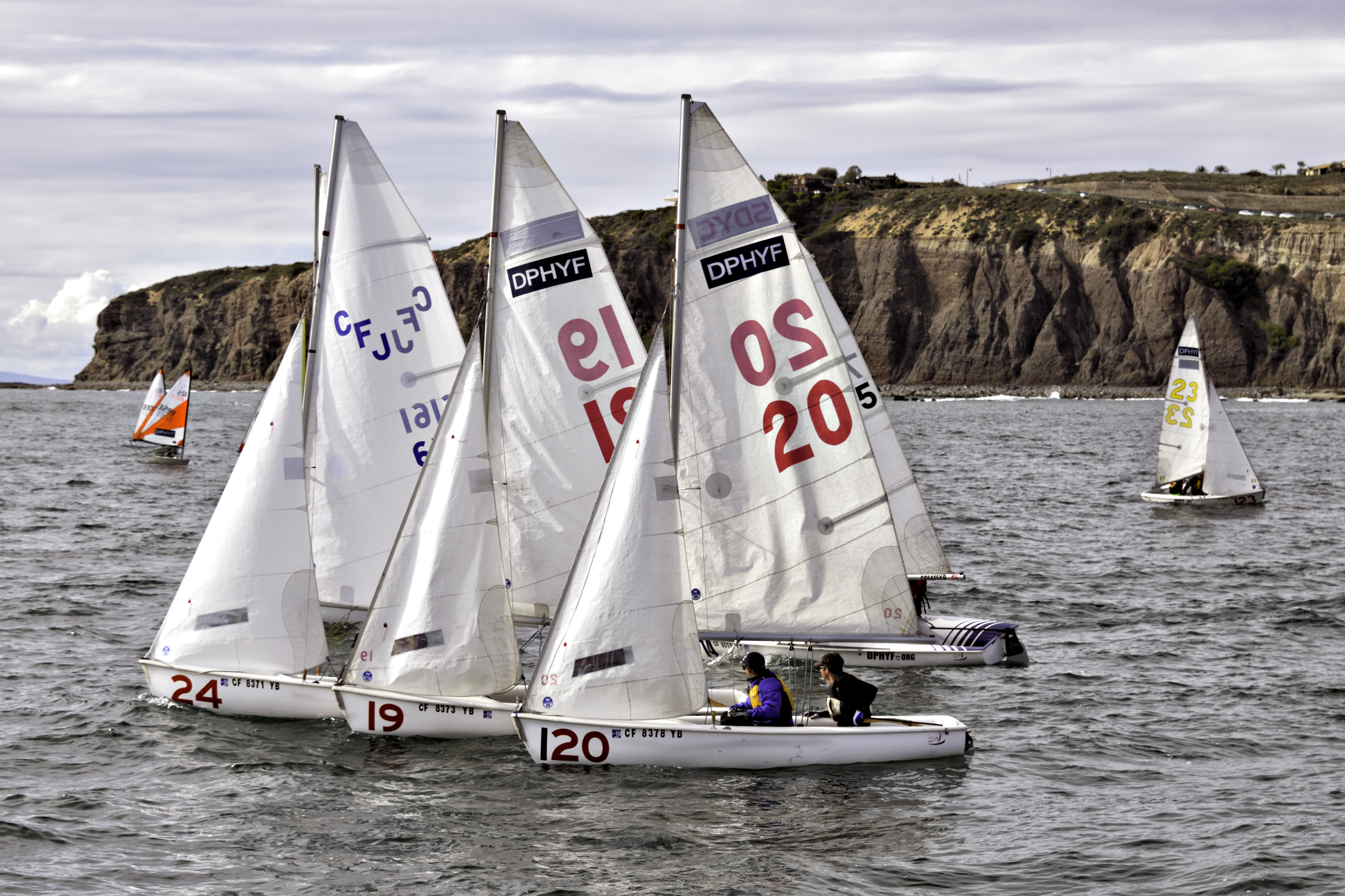 Originally from Long Island, New York, Capri says he feels at home in the small harbor-town of Dana Point.

“Dana Point reminds me of home. Dana Point is beautiful, and this is a beautiful harbor. I’m really excited to come to work every day,” Capri said.

“There’s a lot of work to be done and that’s exactly what I was looking forward to. It might be cliché, but I’m passionate about my job,” said Capri, who said he began looking to move out of Colorado after reaching a professional plateau.

Capri will have to hit the ground running as he is looking at a short turn-around for the upcoming summer season. Although he has only officially coached one DHHS sailing program practice, Capri said the students were quick to express enthusiasm toward beginning a more frequent and intensified training regimen. Readers can learn more about the DHHS Sailing program at www.dhhs.schoolloop.com/sailing. Programs through DPYC can be seen at www.dpyc.org.