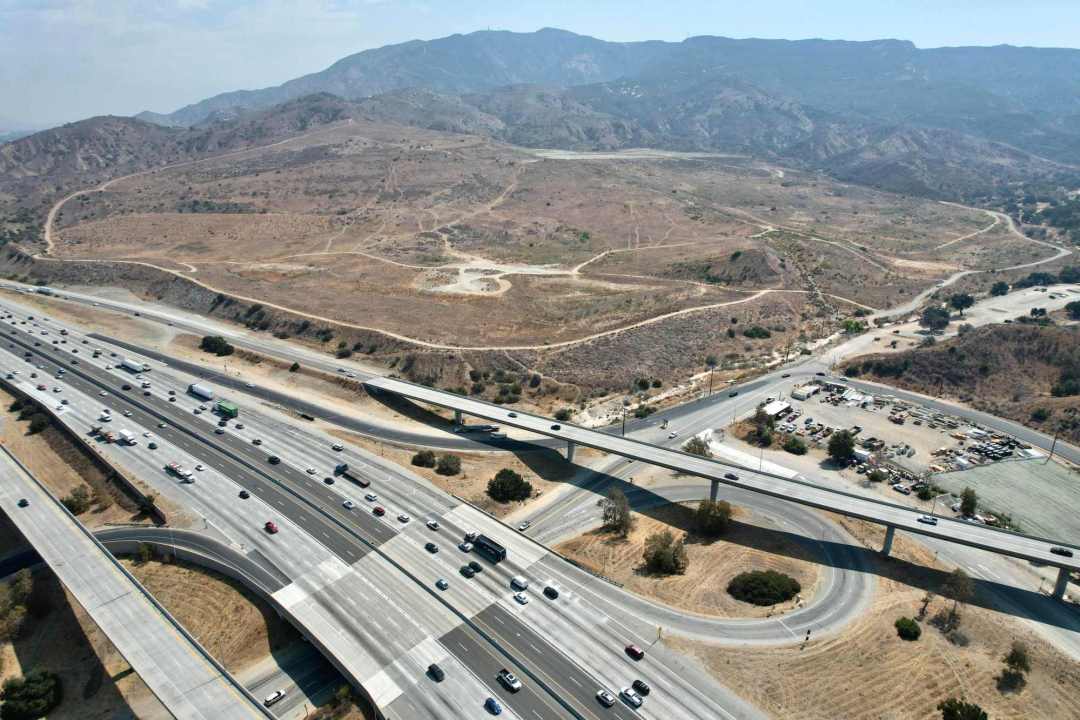 Featured Image: The proposed 280-acre Gypsum Canyon site in Anaheim Hills is located near the intersection of the 91 Freeway and the 241 Toll Road. Photo: Courtesy of Bill Cook

Dana Point City Council voted unanimously during its meeting on Tuesday night, Feb. 1, to send a letter of support for a California State Assembly measure that looks to streamline the process of developing a veterans cemetery in Orange County.

According to the staff report, Orange County, with a population of roughly 105,000 veterans, is California’s largest county without a veterans cemetery. Veterans and their families often travel to Riverside County to visit the Riverside National Cemetery for services.

In accordance with existing law—Assembly Bill 368—California Department of Veterans Affairs (CalVet) is only authorized to evaluate the El Toro and golf course sites mentioned in the bill.

Each time a new site is proposed, the current law must be amended. To remove the legislative step, Assemblymembers Sharon Quirk-Silva (D-65) and Steven Choi (R-68) introduced Assembly Bill 1595, which would authorize CalVet to evaluate possible sites in the county as a whole.

AB 1595 proposes to amend existing law to say that government entities in Orange County “shall acquire, study, design, develop, construct and equip a state-owned and state-operated Southern California Veterans Cemetery, which shall be located in the County of Orange.”

U.S. Marine Bill Cook, a Vietnam War veteran, spoke at that early August council meeting in support of the Gypsum Canyon site. He said he and many other veterans were disappointed that the El Toro site had fallen through, as that was the station from which he departed for Vietnam with many fellow soldiers who never returned home.

“That was the last time they stood on American soil,” Cook said. “We always felt that MCAS El Toro was the proper place for our Veterans cemetery.”

Like Cook, Wayne Yost, Dana Point resident and Southern California District Two Senior Vice Commander for the Veterans of Foreign Wars, was also disappointed that El Toro was not chosen for the cemetery. However, the two both voiced support for the Gypsum Canyon site.

“It is going to be a magnificent veterans cemetery,” Cook said. “It’s going to be a monument in Orange County that will be revered for the next century. We thank you for being among the first cities to adopt the resolution.”

AB 1595 is in the committee process. Additionally, the bill includes an urgency clause so CalVet can begin the process of studying the proposed site immediately after the measure’s passage and enactment.