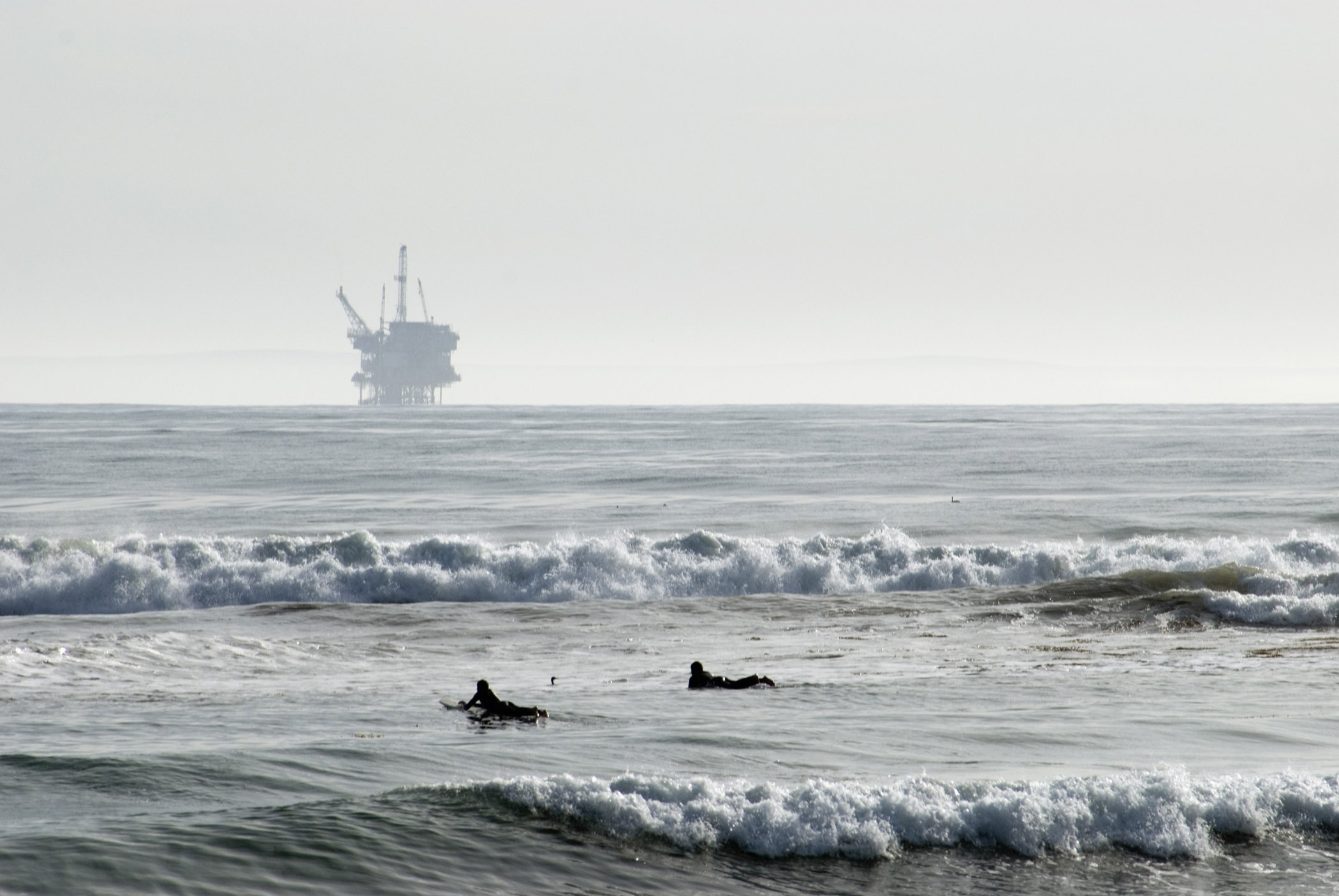 Featured Image: The Dana Point City Council voted this week to send a letter in support of legislation that would prohibit new leases for offshore oil and gas production.  Photo: Courtesy of Wikimedia Commons

Following the October oil spill off the coast of Huntington Beach, a City Council majority voted this week to send a letter in support of legislation that would prohibit new leases for offshore oil and gas production.

Rep. Mike Levin introduced the bill this past May. The bill proposes to prohibit any new leases for the “exploration, development, or production of oil or natural gas” off the coast of Southern California.

The bill is currently in the House Natural Resources Subcommittee on Energy and Mineral Resources.

Federico and the council join San Clemente and the County of San Diego, which have also sent similar letters supporting Levin’s bill.

Similarly, the Laguna Beach City Council adopted a resolution to oppose oil and gas drilling in federal and state waters off the California Coast on Oct. 19.

Dana Point City Manager Mike Killebrew added that the bill is consistent with the city’s strategic plan, specifically goal four, which aims to “promote, preserve, protect and enhance a healthy and sustainable built and natural environment.”

The letter says “The City of Dana Point is opposed to any new or expanded offshore oil and gas drilling operations, and believe that banning new leases will help the City maintain its strong local economy and quality of life for residents and visitors who are dependent on the clean oceans and beaches.”

Muller questioned why the council was looking to support the American Coasts and Ocean Protection Act when there already exists a similar bill—the Coastal and Marine Economies Protection Act, which the U.S. House of Representatives passed in September 2019.

“Why are we taking up a bill that does nothing more than a bill that already exists today?” Muller asked. “This is one of those things that sounds good on its surface. I don’t know why we have a congressman that’s pushing this when it already exists. It’s redundant legislation.”

Viczorek added that it is rare for the city to take a stand on federal legislation.

Federico concluded that whether or not the legislation is redundant, the message of the letter was important to acknowledge “the importance of a safe, clean ocean environment to the economy and the environment in and of itself.”

He added that there were more pressing items for the local economy and residents to focus on rather than spend more time discussing the letter.

“I appreciate the comments from my colleagues, but we’ve spent more time talking about this than it would have taken to sign this letter,” Federico said.

“This is a good idea for our local economy,” Federico continued. “If it’s redundant, let them sort it out in Washington. I have no problem getting behind this; quite frankly, if they get this one passed or someone up there tells them it’s redundant, maybe we can quit talking about this again and move on to things that are more relevant to Dana Point.”