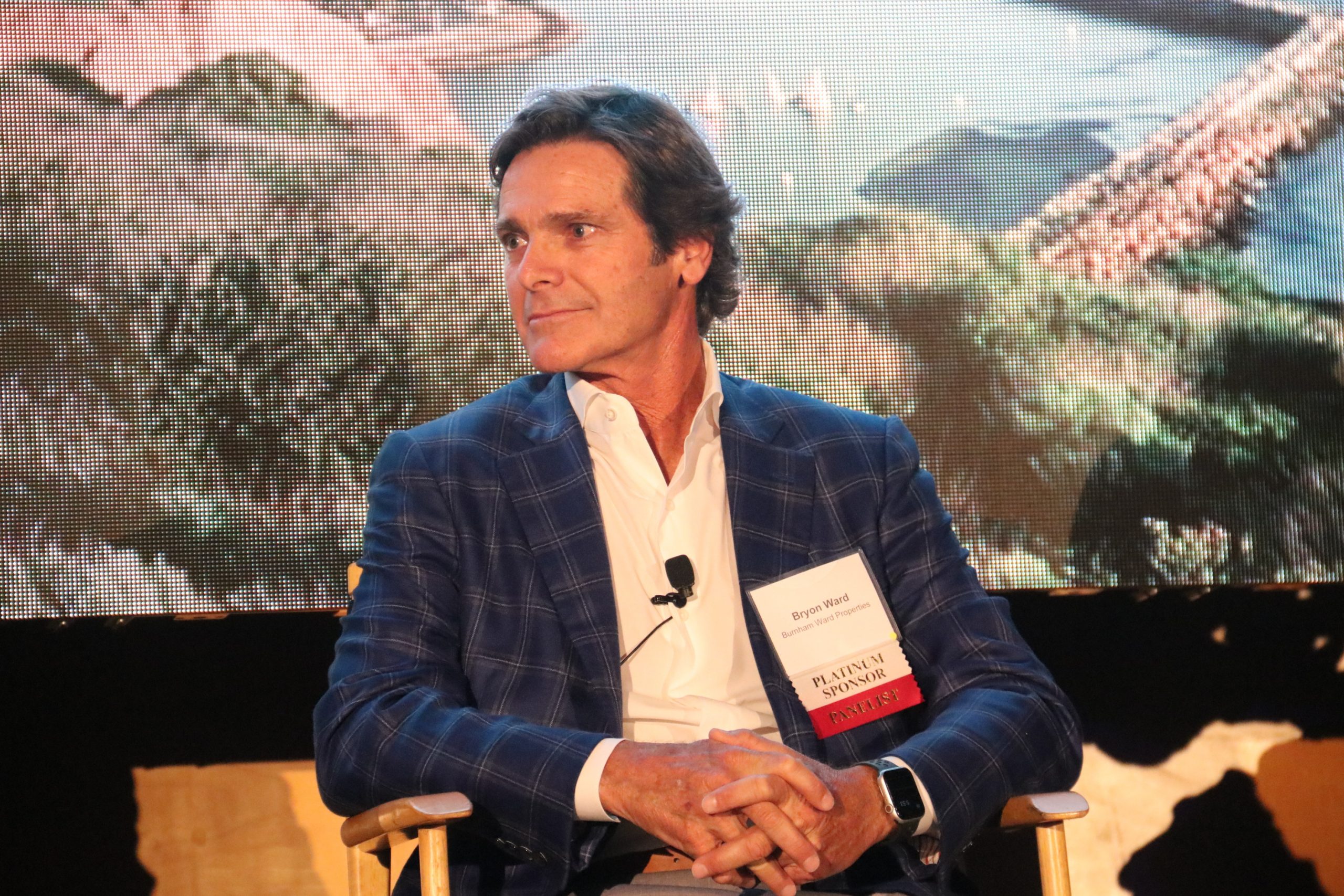 Dana Point Celebrates Growth at State of the City 2021

Dana Point held its annual State of the City event on Wednesday, Sept. 29, to provide updates on the city’s culture, developments and progress.

The event, which was titled “Let’s Go, Dana Point! Reconnect & Revitalize,” was hosted by Dana Point Mayor Jamey Federico, featuring a video presentation of business leaders and community members on recent development initiatives and what is making news in the city.

In March, officials representing Raintree Partners and City of Dana Point celebrated the reopening of the street of Amber Lantern after four years of its closure and surrounding construction.

The street between Del Prado Avenue and Pacific Coast Highway in the Lantern District had been closed off as Raintree Partners—an Orange County-based private commercial real estate investment company—worked to construct the Prado West vision of apartments, community amenities, and on-site retail. The 32,500-square-foot, mixed-used project will have 109 units, with three stories and two levels of subterranean parking.

While Check had previously said he was relieved to finally have the street open again, the extensive closure was the cost of “doing it right.”

“Part of the reason it was shut down for as long as it was, was the effort to expand parking, making it so it was compatible with what the community wanted,” Check said. “We worked with proponents of Measure H to really refine our plan to address some of the bigger concerns … not out of requirement, but to be more receptive.”

Wednesday night, Check was optimistic about the future, as Del Prado recently opened its last building and the development has been able to fill half of its occupancy. It was also announced that Maison Café + Market would be moving from its current location at 34320 Pacific Coast Highway across from Doheny State Beach to Del Prado.

While the plans to bring Giana to the space were in place well before the COVID-19 pandemic hit, Check says that Kuhn’s resilience and creativity throughout the unprecedented landscape of 2020 solidified that she was the ideal partner for the project.

“Now, more than ever, I understand the deep importance of having a partner that is willing to listen and do what it takes to support our mutual success,” said Kuhn.

Raintree Partners had acquired the 5,000-square-foot building on Pacific Coast Highway, formerly Aurora’s Market, in November 2018, and through ongoing collaboration with Kuhn is rehabilitating and repositioning the property for this new use.

“We are incredibly excited about welcoming the resort and its team members to Hilton,” said Danny Hughes, Executive Vice President and President, Americas, Hilton. “We are already partnering with the team at Ohana Real Estate Investors as we transition the resort management, and we look forward to welcoming guests and members to Southern California’s premier luxury destination.”

It was previously reported in December, prior to the hospitality industry experiencing the impacts of COVID-19, that Ohana, a global financial services firm, planned to put $32 million into upgrades at the resort. However, this likely will not be the case in the near future. While significant physical changes are not anticipated over the short term, some new elements will be implemented in alignment with the Waldorf Astoria brand.

Rich Best, Regional President, California/Festival Director of Live Nation, touched on how events such as Ohana Festival are helping pave the way to make Dana Point a global destination.

Ohana Festival wrapped up its first weekend of music sets on Sept. 24-26, with headliners including Eddie Vedder and Brandi Carlisle. The festival’s second weekend, dubbed Ohana Encore, will be held Friday and Saturday, Oct. 1-2.

Ohana Encore, also held at Doheny State Beach, features Pearl Jam, Beck, Brandi Carlisle, Sleater-Kinney and more. All concertgoers must show proof of full vaccination or a negative test taken within 72 hours of the event to enter. Ohana Encore general admission passes are $138.50 for one-day and $275 for both days, and they can be purchased at ohanafest.com.

To view the State of the City 2021 video presentation, visit the City of Dana Point’s YouTube page or visit danapointtimes.com.