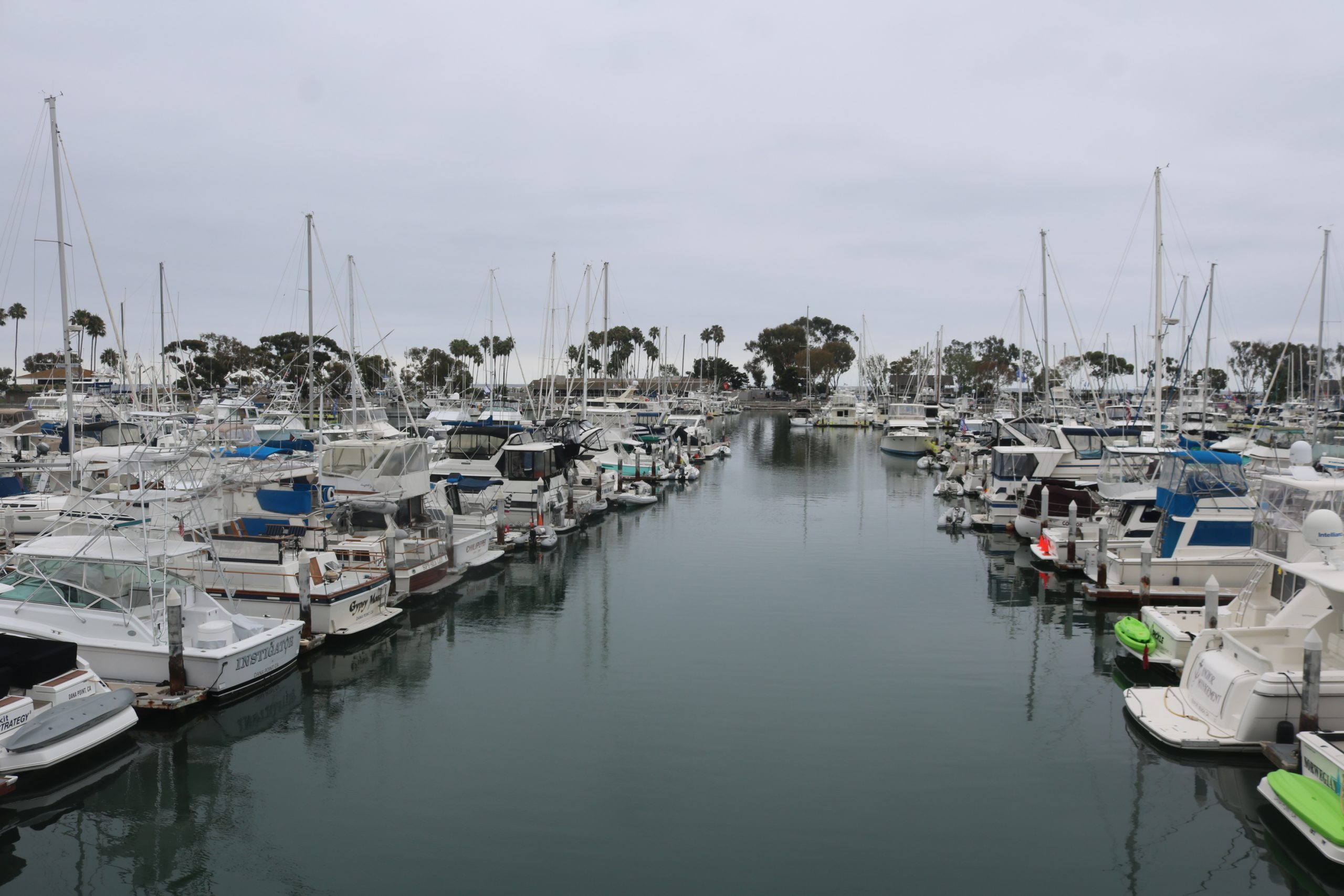 You can’t walk on a dock in Dana Point Harbor without hearing someone talk about the slip rate increases, according to local boater leadership.

On Monday, June 21, tenants of the Dana Point Harbor Marina received notice that there would be slip rate increases—news that many boaters had anticipated but still dreaded.

“Since our involvement in the revitalization process, slip rates have always been a topic of discussion and real concern for the Dana Point boater community,” the notice to boaters states. “It is no secret that the Marina at Dana Point has been the best deal in the County, especially for the large vessels that it accommodates.”

In fact, boaters with 55- and 60-foot vessels will be seeing the biggest price increase of about 90% (or a little more than $1,000 more than their current fees). For slip sizes less than 30 feet, tenants will see an increase of about 26%. For the 25-foot vessel, there will be about an additional $90, which the letter likened to two scoops of bait from the local bait barge per month.

For the larger boat slip categories, both Joe Ueberroth and Ralph Grippo of Dana Point Harbor Partners acknowledge there is a “tremendous increase.”

A partnership created to redevelop and operate the harbor, Dana Point Harbor Partners is comprised of Bellwether Financial Group, Burnham-Ward Properties and R.D. Olson Development. Under the public-private partnership, the developer will design, fund and build the improvements, then operate the harbor for the duration of the 66-year lease. A Bellwether-owned entity, Bellingham Marine will develop and build the marina, while sister company Bellport will oversee operations.

Per the lease agreement with the county, slip rates need to be at market price. According to Ueberroth, conversations have been ongoing to inform both county officials and representatives of the boater community of the increase in rates and the methodology for calculating “market.”

Ueberroth and Grippo held talks with boater leadership in May and June regarding upcoming increases. But DPBA President Anne Eubanks says no specific numbers were provided, nor was the methodology for their calculations.

“No exact rates were provided,” Ueberroth confirmed. “But we said small slips would be in the 25% range and that there would be a significantly higher increase for larger slips … We have not done this in a vacuum.”

Ueberroth added that the Harbor Partners gave notice to the county prior to the rate increase—and that the Dana Point Boaters Association representatives seem to be a lightning rod for negativity.

“We’ve been communicating in depth. We’ve had the discussions with (DPBA). We’ve communicated in depth with the county,” Ueberroth said. “When we look at our methodology, we ask, ‘What is our market?’ It’s an Orange County-dominated marina, and that’s where our tenants come from. So, we’re going to look at all the marinas in Orange County.”

However, Eubanks asserts that the methodology is not compliant with the Dana Point Tidelands Trust and would like to see the county’s Board of Supervisors intervene.

“This shocked everybody in the harbor,” Eubanks said. “I don’t think the average boater here thought there would be slip increases until construction began and you were in your new slip.”

Eubanks acknowledges that conversations were held with the Harbor Partners prior to the increase notice, but there was an expectation that additional information would be provided “well in advance.”

While the methodology used factors in Orange County marina prices, Eubanks implores the partners to consider marinas throughout Southern California.

“If you consider slip prices in other public marinas such as Long Beach and Alamitos Bay, Oceanside, and San Diego, they all are slightly lower or slightly higher than current Dana Point rates,” the letter to Bartlett states.

In Bartlett’s response to Dana Point Times’ request for comment, she states that the partners are tasked with ensuring the development of a first-class amenity for the enjoyment of all Orange County residents and visitors.

“While the rates being considered are not decided by the Board of Supervisors, I continue to encourage stakeholders to work together on addressing the economic impacts and feasibility any rate changes would have on the tenants of Dana Point Harbor,” Bartlett stated. “I advise all parties to identify an economically savvy way to strike the right balance that maintains competitive rates and long-term sustainability.”

Ueberroth acknowledges that some boaters will be negatively impacted and others will have to look at alternatives, such as finding other marinas, dry storage or even selling—but many boaters are understanding of the cost of business.

“The marina is an incredible facility. The demand is off the charts. In any business, when you’re completely full and you have a 20-year waiting list, it’s obvious you are underpriced,” Ueberroth said. “(Raising rates) is my least favorite part of the job. When you do it, you’re always going to get pushback.”

Eubanks’ name is one of many appearing on the waiting list for a slip in the harbor. For now, she keeps her Jeanneau 44 vessel in San Diego, paying $885 a month. With the increases in Dana Point Harbor, she’d be paying about $1,550. She tells Dana Point Times that the DPBA is awaiting response from county officials, as well as the California Coastal Commission, with hope that perhaps the rate increase will be lowered.