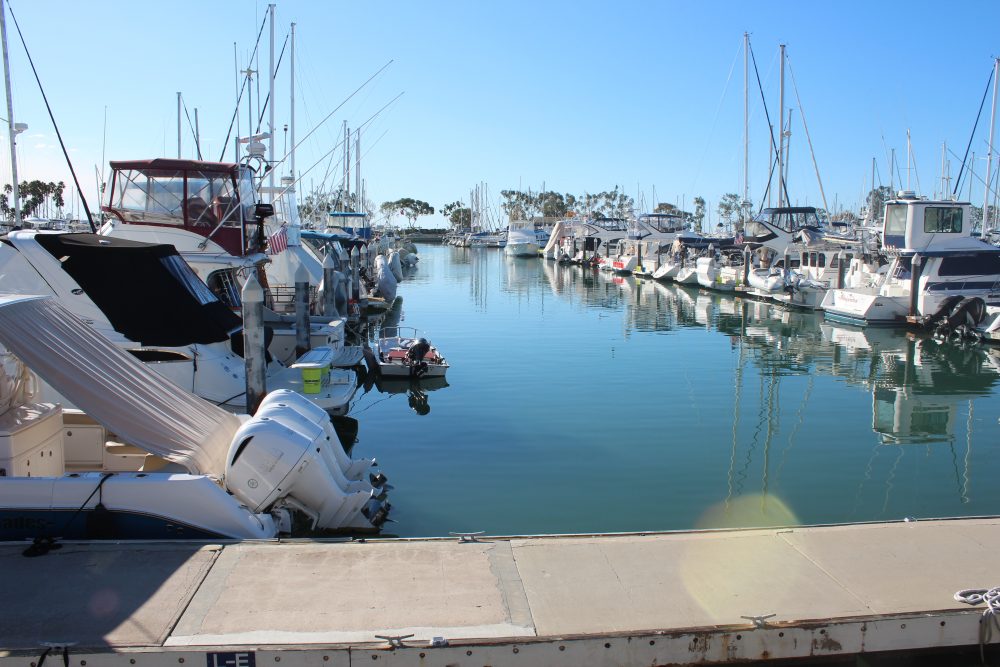 Sheila Marie Ritze, 40, of San Juan Capistrano, pleaded not guilty after being charged with being an accessory after the fact in relation to federal criminal complaints stemming from a first-degree murder charge.

Ritze is one of two defendants, the other being Hoang Xuan Le of Fountain Valley, charged in a case alleging a victim was lured onto a boat in the Dana Point Harbor on Oct. 14 with promises of an overnight fishing trip, according to a Dec. 19 news release from the United States Attorney’s Office for the Central District of California.

The victim’s body was recovered from the Pacific Ocean several miles northwest of Oceanside on Oct. 16, the news release said. Le, 38, is charged with first-degree murder.

“Le has confessed to a confidential human source that he took the victim out on the boat, confronted the victim about a debt owed, shot the victim, tied weights to the victim’s ankles, and sank the victim’s body in the ocean,” an affidavit said.

A confidential source is said to have worked with law enforcement and recorded Le allegedly selling narcotics and expressing interest in being hired as a hitman.

Ritze is linked by information showing her phone was allegedly in the location of the harbor at the times the boat left and returned, and by surveillance tapes made at Dana Point Harbor showing three   individuals—believed to be Ritze, Le and the victim—when the boat was launched, but showing only Ritze and Le when the boat returned hours later, according to the news release.

Ritze and Le pleaded not guilty during an arraignment on Jan. 6. The trial is scheduled to begin on Feb. 25, with U.S. District Judge David O. Carter presiding.

If convicted, Le could face a sentence of life in prison without parole or the death penalty, prosecutors said.

Ritze could face a maximum sentence of 15 years in federal prison.