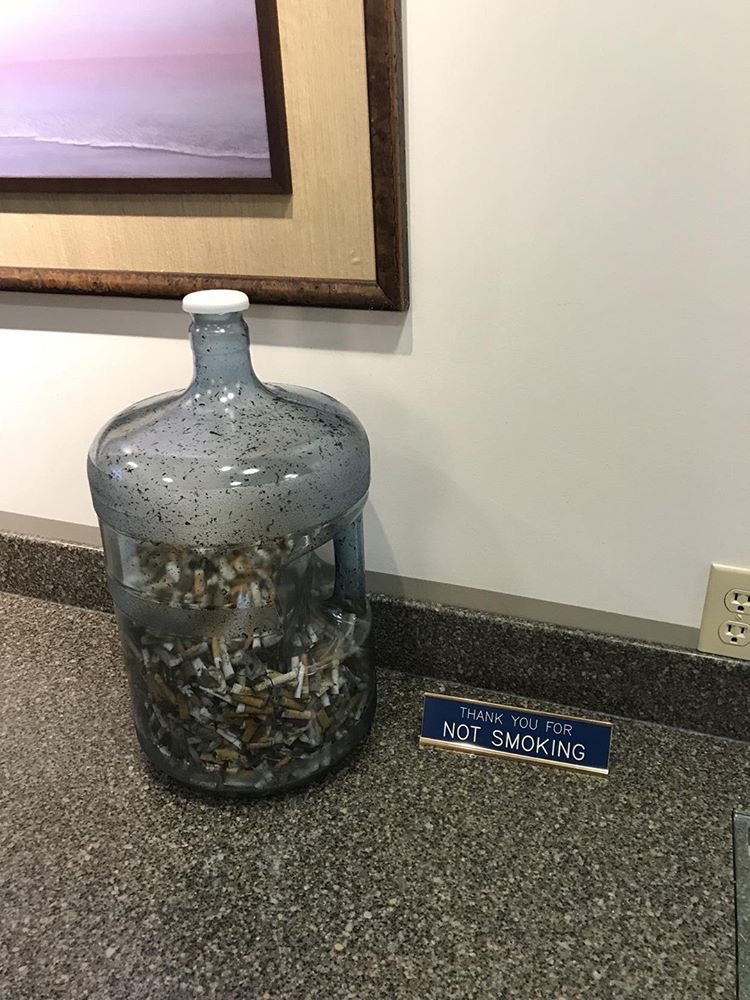 In their meeting on Jan. 16, City Council passed a no smoking in public places ordinance, making Dana Point the second city in Orange County to ban smoking.

Originally presenting the ban in May of 2017, Council member Debra Lewis was happy to see the ban pass.

“We can all breathe a little easier now. Dana Point residents care about clean beaches, clean water and now clean air. We were among the first cities to ban plastic bag and styrofoam usage. Now, we lead the way in clean air,” Lewis said.

Mayor Pro Tem Muller voiced concerns over the impact to Dana Point’s major resorts, stating emphatically that he was “shocked” that the Dana Point Chamber of Commerce had not participated more in researching this ban which could have potential impacts to Dana Point’s largest businesses and revenue sources.

“When you don’t have a clean environment, you’ll see the tourism dollars stop,” Erkeneff said.

The smoking ban is stated to go into effect in 30 days. To read the full ordinance, visit www.danapoint.org.