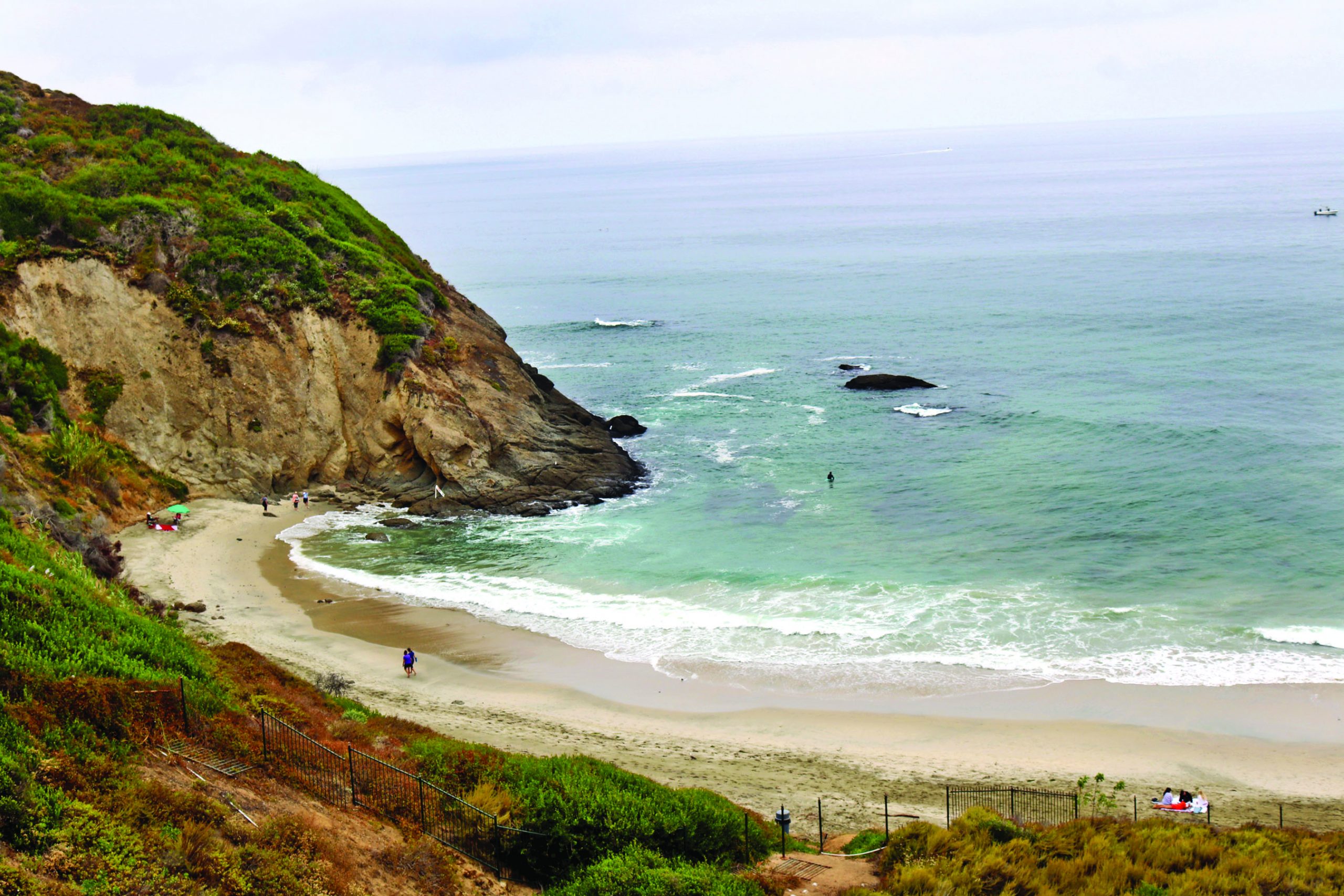 To earn a spot on the honor roll, a beach must be monitored weekly all year and must receive an A+ for all seasons and weather conditions. Heal the Bay, an environmental nonprofit organization, released its Annual Beach Report Card 2020 on Tuesday, June 30. Using A-to-F letter grades, the group ranks the West Coast’s beaches based on routine water quality sampling that analyzes bacteria levels.

The 78-page report highlighted California’s cleanest coasts while also spotlighting its most polluted beaches, referred to as the Beach Bummer List—a collection of 10 of the poorest graded beaches during the dry summer months (April-October 2019).

“Beach water quality continues to be a high priority for Dana Point citizens. We are encouraged by the strong grades that the majority of Dana Point beaches receive. We know where the problem areas are and will continue to work with our upstream partners to identify pollution sources and develop effective management solutions for the long-term.” said Dana Point Councilmember Paul Wyatt, who chairs the city’s Ocean Water Quality Subcommittee.

“Dana Point is at the ‘end of the pipe’ so these collaborative efforts bringing upstream cities and agencies together are crucial to continue to make measurable improvements in the water quality at the beaches. It also facilitates sharing different perspectives, ideas and resources,” said Dana Point Senior Water Quality Engineer Lisa Zawaski.

In a neighboring city, however, the San Clemente Pier topped the Beach Bummer list at No. 1 in last year’s report. This year’s list shows that the municipal pier did see some slight improvement, falling to No. 9. According to the report, the beach at the pier is impacted by untreated dry water runoff from a storm drain.

Heal the Bay did state that the city of San Clemente has been working to address the issue of pollutants and bacterial exceedances—largely believed to be caused by birds roosting under the pier—by recently installing bird deterrent netting directly under Fisherman’s Restaurant and Bar, located near the entrance of the pier.

Poche Beach, a county beach that straddles the Dana Point and San Clemente border, also made the Beach Bummer list, coming in second—the fifth time in the last 10 years that the spot has earned an F.

The report explained that pollution carried from the Prima Deshecha Cañada storm drain, sometimes called Poche Creek, empties out into Poche, contributing to its bacteria levels. The county, the report noted, did take steps to mitigate the problem in 2010 by completing the Poche Clean Beach Project.

The project, a treatment facility near the creek outlet, is designed to remove “pollutants from dry weather flows from the storm drain during summer months” with the use of sand filters and UV radiation.

“Unfortunately, this project has not done enough to keep the beach off the Bummer list, and Orange County should investigate why the poor grades persist,” the reported stated.

While the two local beaches—the only two in Orange County—were on the Beach Bummer list for California, other San Clemente beaches made Heal the Bay’s Honor Roll alongside those in Dana Point.

Overall, beaches in Orange County received “excellent” and “stellar” grades throughout much of the year, according to the report. During the summer dry months, 111 beaches, or 95%, had A and B grades. The winter months recorded similar results with 96% of the county’s beaches having A and B grades.

Wet weather grades, the report stated, “were substandard but higher than average with 63% of the beaches receiving A and B grades.”

Zawaski said it is important for residents to understand how the watershed impacts the beach water quality.

“Sprinkler/irrigation runoff conveys pollutants to the storm drain and ultimately to the beaches,” Zawaski said. “Check your system regularly. You may be surprised how much water can be wasted and flow off your property during a watering cycle.”

In terms of car washing, residents and mobile detailers are required to prevent the water from leaving their property or take your car to a car wash that recycles water. The city asks that residents refrain from hosing debris into streets and gutters, but rather, sweep it up and throw it in the trash.

Zawaski also recommends against or at least limiting the use of fertilizers and pesticides.