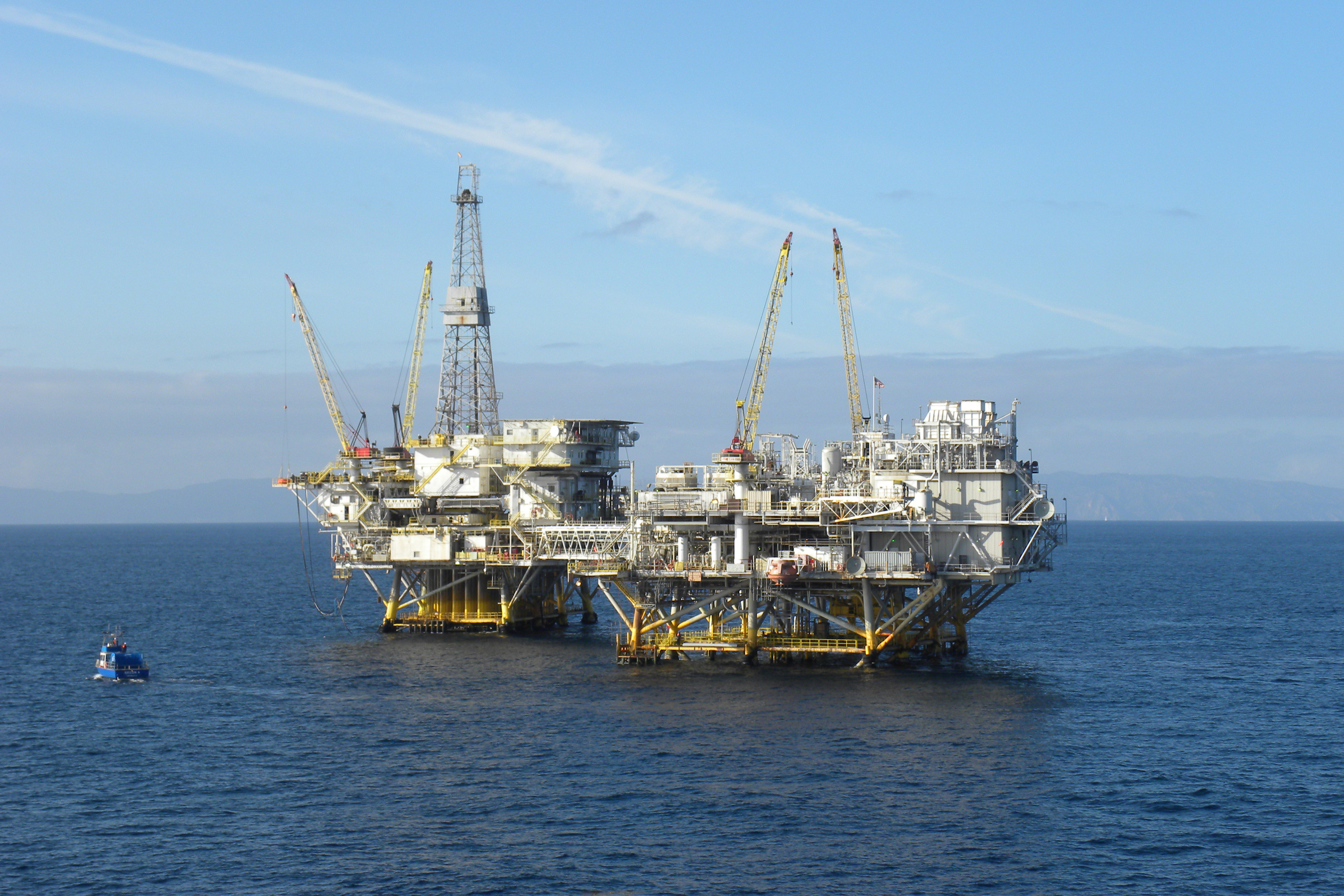 On April 24, the Dana Point Ocean Water Quality Subcommittee voted unanimously to adopt a resolution in opposition of new offshore oil and gas drilling, fracking and other well stimulation in Federal and State waters off the California coast.

Dana Point joined a number of other State Governors, including Governor Jerry Brown, a wide variety of State departments as well as more than 46 cities across California in taking a stand against new federal offshore oil and gas leases in the Pacific Ocean proposed by United States Secretary of the Interior Ryan Zinke under President Trump.

The Dana Point City Clerk will forward a copy of the resolution to state and federally elected officials including Secretary Zinke. Further background information on Zinke’s proposal can be seen in a previous story here.