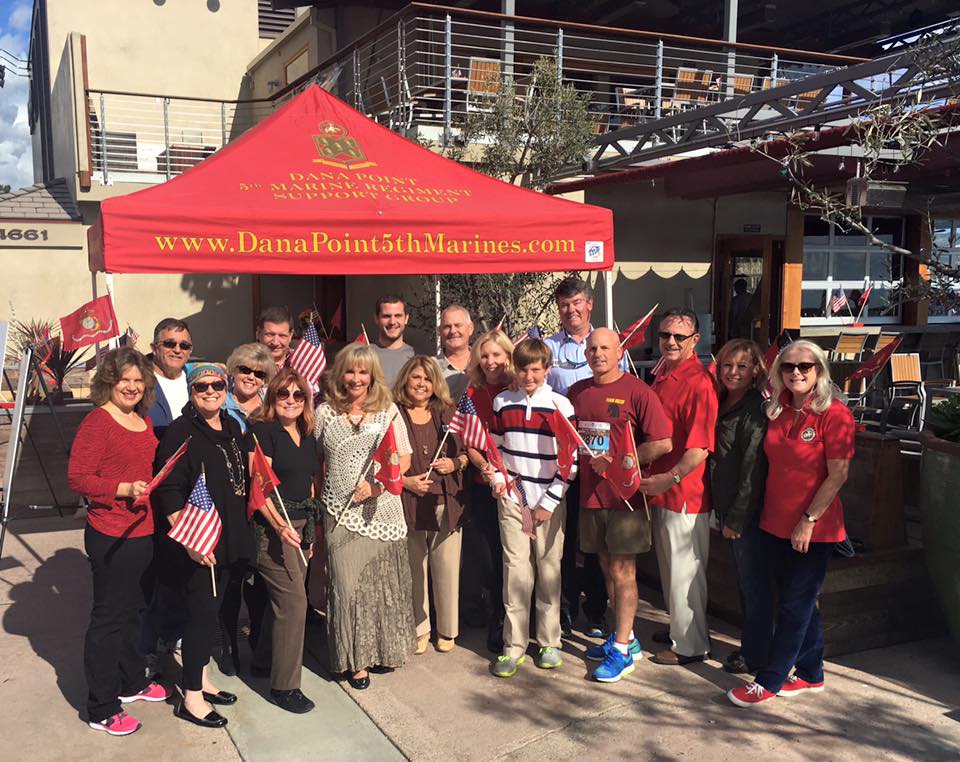 The group said they estimate the price to feed everyone will be $10,000.

The group is asking for donations of $15, which can be made online at www.danapoint5thmarines.com.