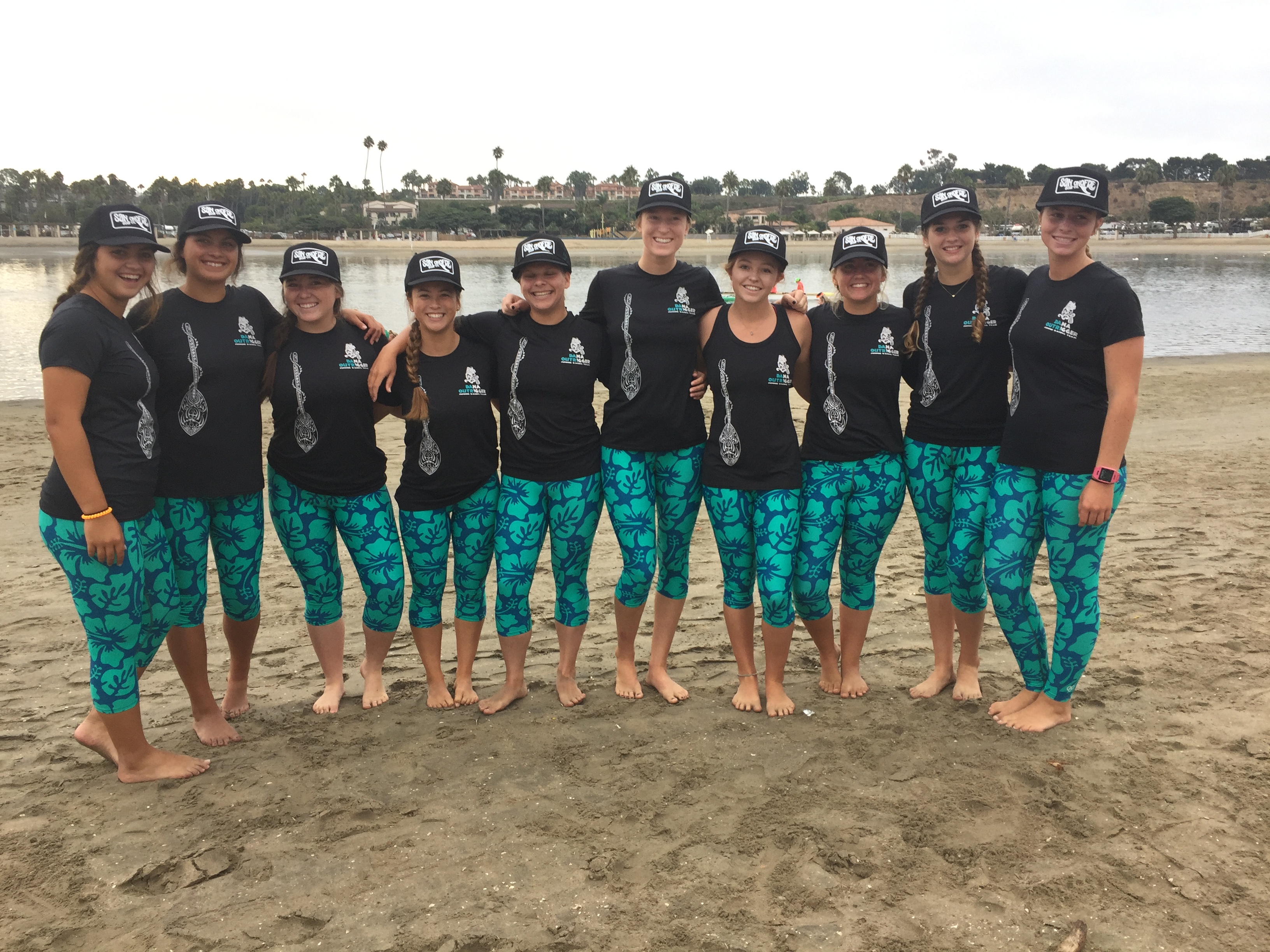 The Dana Outrigger Canoe Club continued its tradition of excellence as it competed against an international field, including teams from Tahiti, New Zealand, Washington D.C., and a number of teams from Northern California this past weekend at the Catalina Crossing-United States Championship.

Battling windy conditions exiting Newport Harbor on Saturday, Sept. 9, the female Dana Point Outrigger Canoe Club teams arrived in smooth seas at Avalon Harbor on Catalina Island several hours later. The men’s races took place on Sunday, Sept. 10 in clean conditions for a majority of the almost 40-mile crossing, coming from Catalina back to the mainland, the longest such race on the California circuit.

The outrigger races consisted of six competitors in 30-foot canoes, flanked by three rotating team members carried by a support boat. When paddlers need a rest, they literally “abandon ship”, and jump into the water before fresh team members climb onboard without interruption.

The Dana Outrigger Canoe Club, whose members consist of youth and adult paddlers from southern Orange County, had a number of teams participate in this grueling test of skill and endurance.

Coach Lori Long. a San Clemente resident, has been a member of the Club since 1989 and a coach since 2013. Long, along with coach Bob Bright, lead the club’s Under-19 Women’s boat, which won the Catalina Crossing for a fourth straight time over the weekend.

Dana Point paddler Mya Harry has been a part of the U19 crew for four years, and is undefeated in four attempts at crossing the channel.

Coach Long glowed with pride when asked about her team’s end-of-season performance.

“It’s just amazing to see what these kids can do. They really wanted to finish the crossing in under five hours, and they did,” Long said.

“This is such a long, exhausting race,” Long said. “It’s hard not to get emotional with them. They really put everything into it.”

The Dana Outrigger’s Open women’s crew also had a solid showing in the crossing race, finishing second to a Tahitian team that has now bested them in consecutive races, Long said.

The Open men’s crew, coached by Long’s husband Rich, secured a top-10 finish, as did the club’s senior Masters crew, which took third.