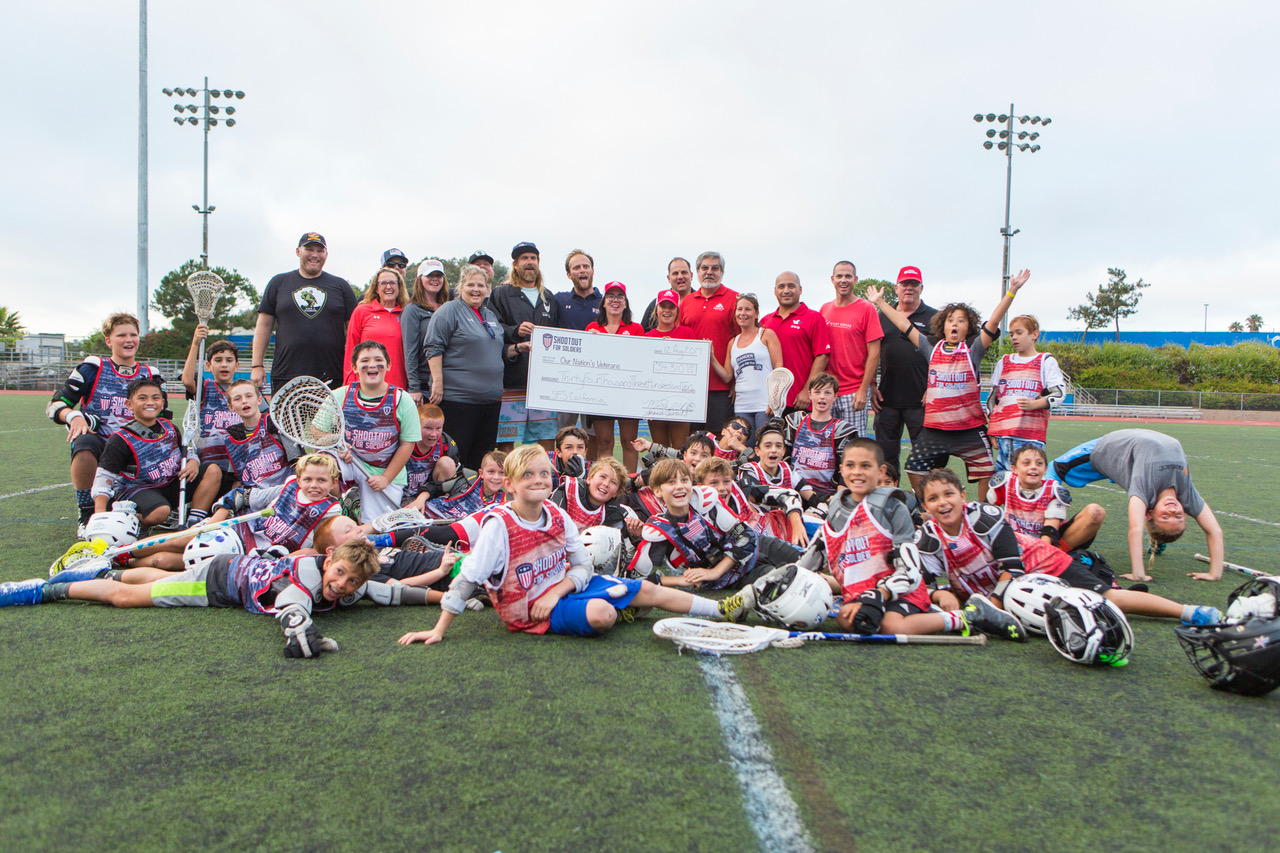 For a third straight year the City of Dana Point played host to the Southern California lacrosse world as Dana Hills High School served as the site of Shootout for Soldiers, a popular charity lacrosse event.

The event, which ran for 24 consecutive hours starting Aug. 11, raised money for local and national military and veteran organizations.

The event kicked off with a United States Navy band and color guard, which was followed by a game between active-duty service people and veterans.

Over 1,100 lacrosse players participated in 24, one-hour matches. Roughly 6,500 people attended the event over the course of the weekend.

The event raised $34,500, according to organizer and Dana Hills coach Chris Iltis.

“We were really proud of the event this year and it was sold out. We had teams on a waiting list so we think we can really build on that going forward,” Iltis said. “The event was a really powerful message to our players that they are part of something bigger than themselves and it’s important to give back to those who sacrifice so much.”