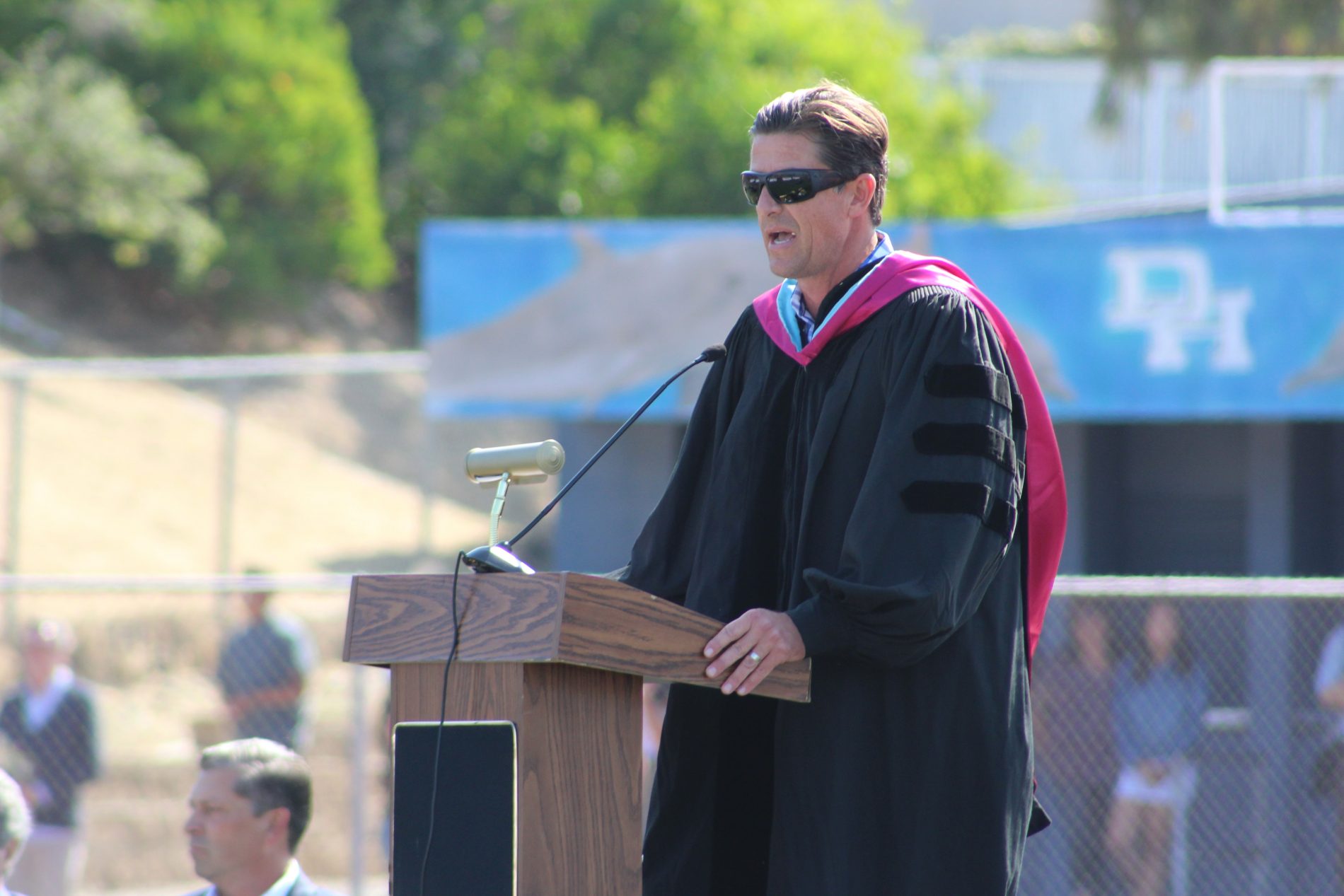 Allemann took over the role of Dana Hills’ principal six years ago after working in the Anaheim Union High School District for 15 years.

His new role will be principal of Laguna Beach High School.

“It’s a bittersweet opportunity for me,” Allemann said. “I am sad to leave a lot of the work behind at Dana Hills, but I have a unique opportunity. I’m still going to be a parent there.”

Allemann said he will still be involved because he will have a teenager attending the school.

He added he will continue to be involved with the community and looks forward to those chances.

“I’m hopeful I can contribute in a meaningful way to the students and staff as a parent,” Allemann said.