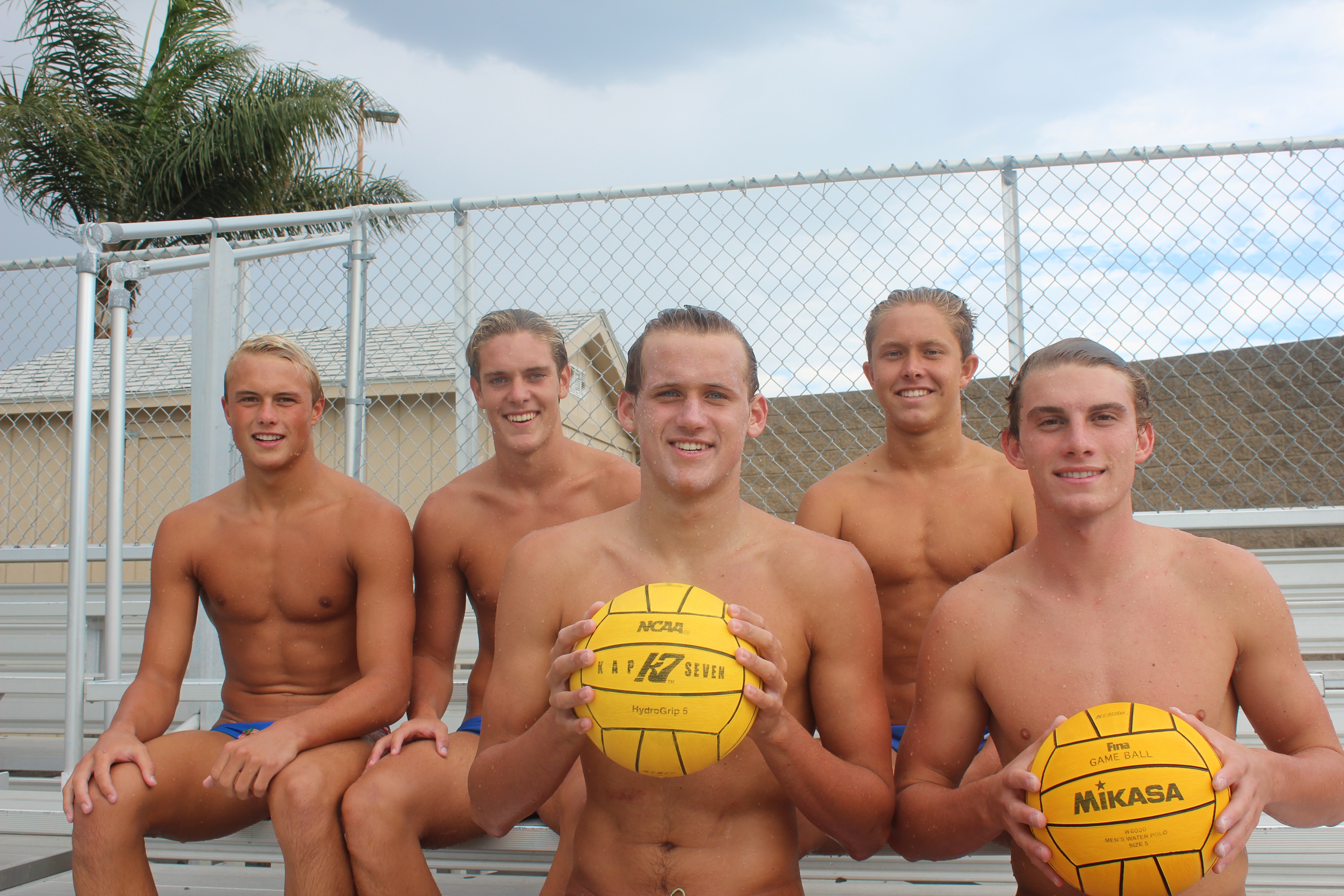 Dolphins take to the pool and links

The 2015 fall prep sports season is about to be in full swing. In the first part of our annual fall sports preview, we will highlight the Dolphins boys water polo team and the girls golf team. Check back next week for the second installment of our previews, where we will highlight the girls tennis, girls volleyball and cross country programs.

After reaching the semifinals of the CIF-SS Division 2 playoffs last season, Dana Hills boys water polo head coach Matt Rosa decided his schedule needed to be tweaked if the Dolphins are to reach even higher heights in 2015.

Dana Hills played a very difficult 2014 nonleague schedule, which included matchups against several Division 1 powerhouses. The thought was to have the Dolphins, a Division 2 team, play top-level opponents in order to have them battle-tested come playoff time. The plan worked well and the Dolphins narrowly missed out on playing for a championship after falling to Los Osos 9-7 in the postseason’s penultimate match.

Rather than have his players run through another slate of Division 1 teams, the Dolphins schedule in 2015 is littered with top-level Division 2 teams. Dana Hills added Palos Verdes, Damien, Mira Costa and Los Osos to their schedule. All four teams made the playoffs and three of them advanced to the quarterfinals. Rosa hopes the new schedule will better prepare his team for another deep playoff run.

“My nonleague schedule is about as tough as I can get,” Rosa said. “If we get a quarterfinal matchup against Palos Verdes (in the postseason), I want to see them (in the regular season). I went out purposely and added some Division 2 powerhouses.”

The Dolphins are in position to claim another South Coast League title, as they return several standouts at crucial positions.

Leading the offense will be senior Bennett Williams, a Stanford commit. Williams, who scored 125 goals as a junior, is a devastating scorer who can score down low and from the perimeter.

With Williams drawing a lot of attention from opposing defenses, Rosa anticipates that junior Jack McLaughlin and sophomore Kai Hanson will have plenty of chances to score. McLaughlin has transitioned from the team’s top lockdown defender to offensive threat this offseason and Hanson, who scored 63 goals last year, fills the role of left-handed shooter from the outside.

“We need to learn to build off (Williams). Obviously teams are going to try and shut him down so we need some other guys to step up, especially as teams start scouting us,” Rosa said.

The Dolphins appear to be set in goal, as first team all-league selection Riley Zachary returns to mind the net.

Sophomore Bryce Dunn, who was Rosa’s first substitution off the bench as a freshman, will be the team’s center defender.

An influx of young talent and a solid veteran anchoring the top of the rotation has the Dana Hills girls golf team ready to compete for a South Coast League title.

The Dolphins lost four seniors from last year’s team, which placed third in league and advanced to the CIF-SS Team Championships, but two rising underclassmen have stepped in over the offseason and locked down two of the Dolphins top-3 spots.

Sophomore Averee Dovsek is currently the team’s No. 2 player and holds a scoring index that is hovering around three to four strokes over par. Freshman Isley Grguric has impressed head coach Glenn Forster with a scoring index that is between six and seven strokes over par. Grguric has made a steady progression every week, lowering nine-hole scores that used to be in the upper 40s down to scores in the low to mid-40s. Grguric recently shot a season-best 34 (+2) at The Ranch at Laguna Beach.

The young talent is still emerging and making an impact but one player the Dolphins can count on this season is returning junior standout Joan Soewondo. Soewondo was the team’s top player last season and after an offseason filled with junior golf tournaments, Forster says her game has sharpened and her scores are lower.

Soewondo has fired off four straight rounds in the 30s for the Dolphins this season and holds a scoring index that is just below par, according to Forster. Soewondo was one of the top match medalists in the county last season and advanced to the CIF State Championship qualifying rounds.

“What I’m impressed with is it doesn’t seem like the pressure is getting to (Soewondo). I think that’s just maturity. I think all those (offseason) tournaments have really helped,” Forster said. “Every aspect of her game is good.”