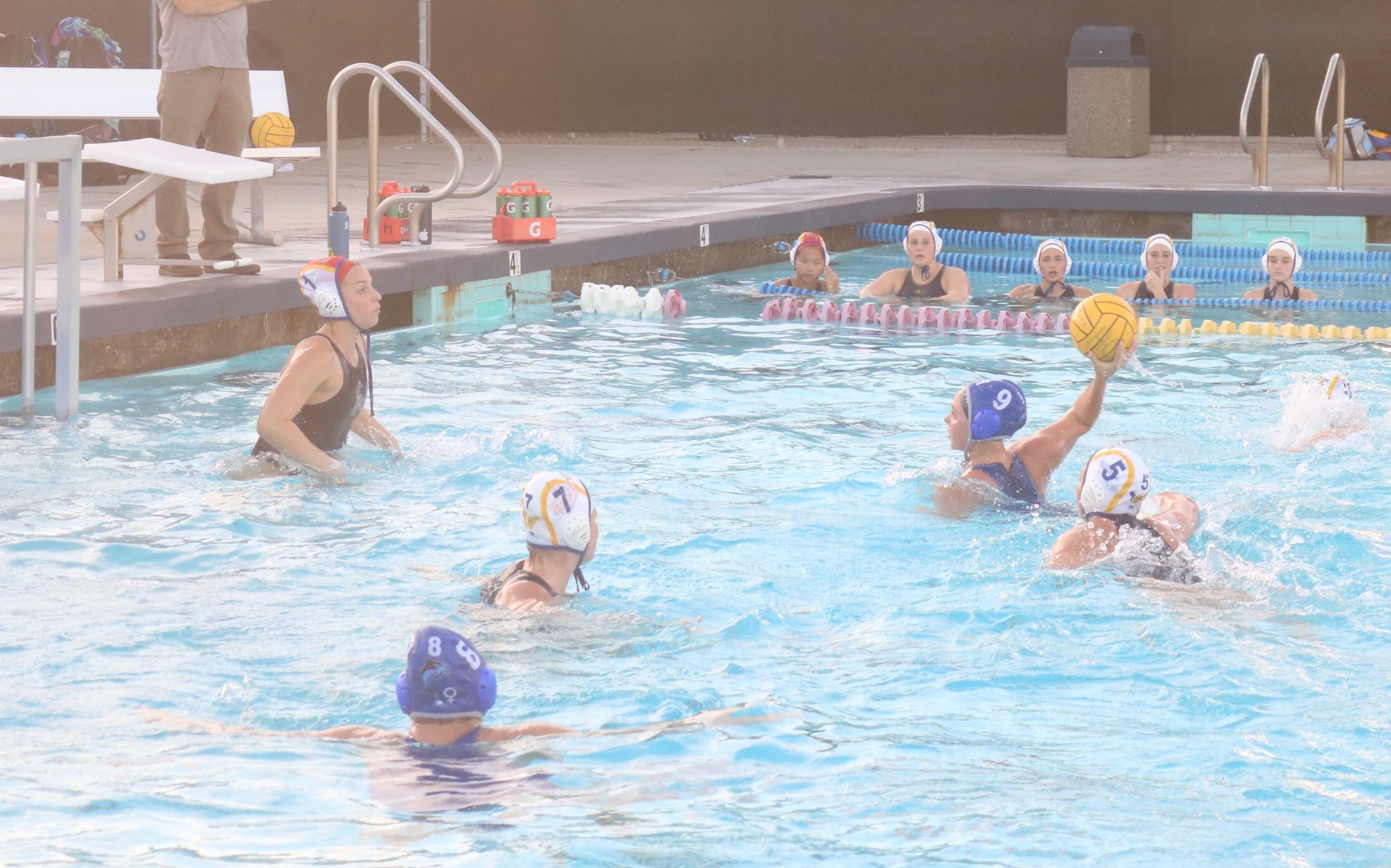 DANA POINT – It’s not just wins and losses that measure a team.

Dana Hills girls water polo team couldn’t string together its third South Coast League win in a row with a loss to El Toro, 11-7, on Thursday, but Coach Carrie Pierce was pleased with the track her team is on.

“Between San Clemente, El Toro and Dana, those have been the top three (in the league,” Pierce said. “That’s the closest we’ve ever played (El Toro). So I couldn’t be happier. I think they played great team defense, and that’s part of what we’ve been working on in practice.”

Dana Hills (7-10, 2-2) opened league with a loss to San Clemente, 15-3, but bounced back with a tight win over Mission Viejo and blowout of Trabuco Hills.

El Toro (7-5, 2-1) pushed the Dolphins out of second place with quality passing and expert strikes.

The Chargers led 4-1 after the first quarter and 7-2 at halftime.

The Dolphins were dealing with an injury to a starter and Mariana Garcia was ejected in the first minute of the third quarter.

Dana Hills fought back to get within four goals as junior Julia Reznicek scored two second half goals, but the Dolphins couldn’t capitalize on extra chances down the stretch.

“She’s been an all-star player,” Pierce said of Reznicek. “She took on a new role playing in the center this year. Being able to use her awareness in the game has been really nice as a coach to be able to depend on that as a coach.”

Abby May led the way for El Toro with four goals.