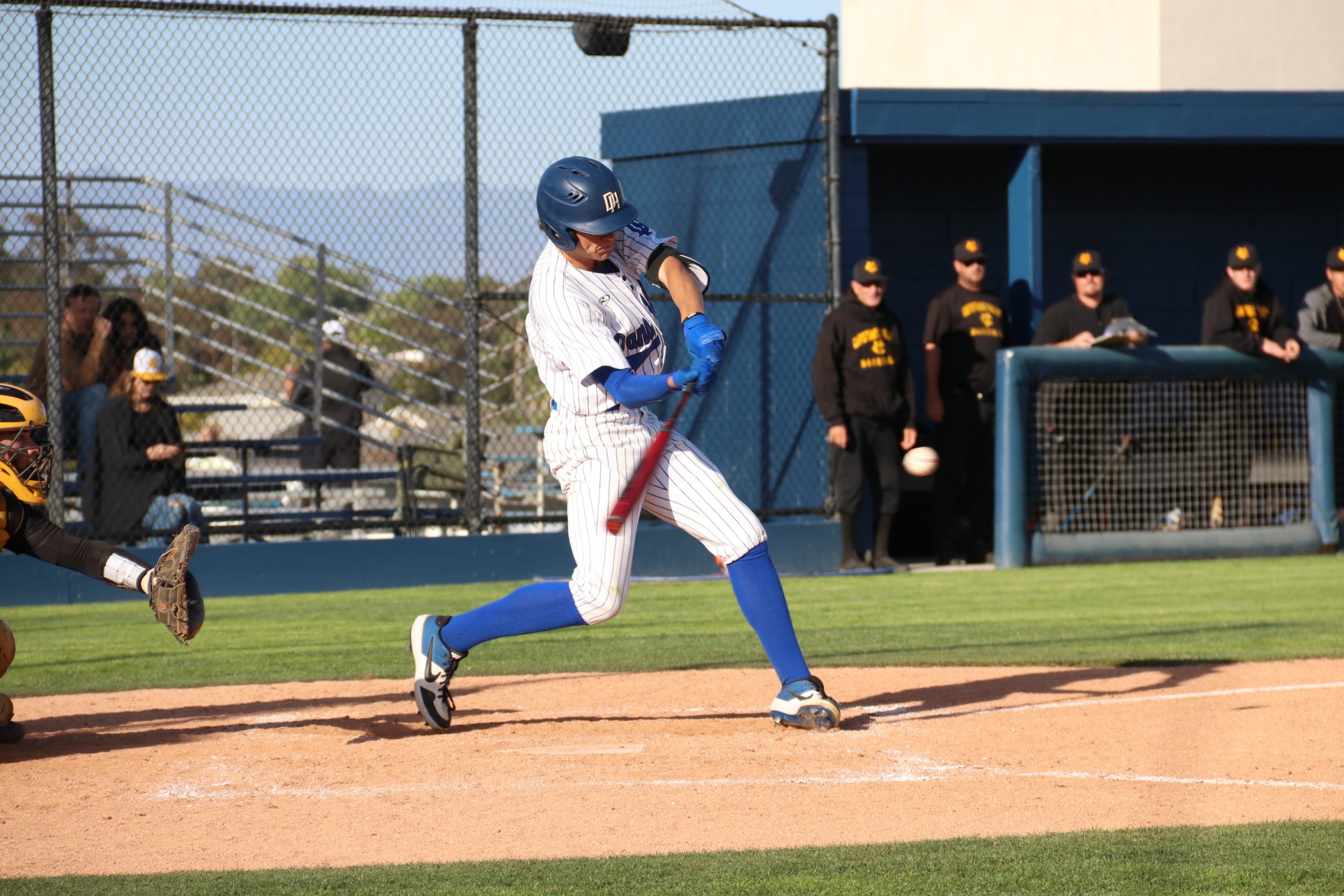 The final guaranteed CIF-SS baseball playoff spot in the South Coast League will come down one final series in the last week of the regular season.

Entering Friday, April 22, Dana Hills (9-15) and Tesoro (17-7) each sit tied for third place in the league with a 3-5 league record and four games to play. On Friday, the Dolphins play at last-place El Toro, and the Titans play at league champion Capistrano Valley. Then, next week, Dana Hills and Tesoro lock in for three games to decide the last guaranteed playoff spot.

Coming into this past week, the Dolphins hadn’t won a South Coast League game since their league opener against Mission Viejo on March 29. Dana Hills had won only once in the nine games since, with the win coming in its Ryan Lemmon Tournament opener on April 2.

Dana Hills was swept in three games against Capistrano Valley last week, with losses of 11-7, 6-1 and 4-3.

However, the Dolphins got some respite this week and leapfrogged El Toro out of last place in the South Coast League. El Toro came off a surprising sweep of Mission Viejo, but then Dana Hills posted a 7-2 win at El Toro on Tuesday, April 19. The Dolphins edged the Chargers, 5-4, at Dana Hills on Wednesday, April 20. El Toro’s regular season will be over after Friday’s home game.

Dana Hills will ultimately learn its playoff fate when the CIF-SS brackets are released on May 2. Division 1 wild-card games would be played May 4, and the first round is on May 6.