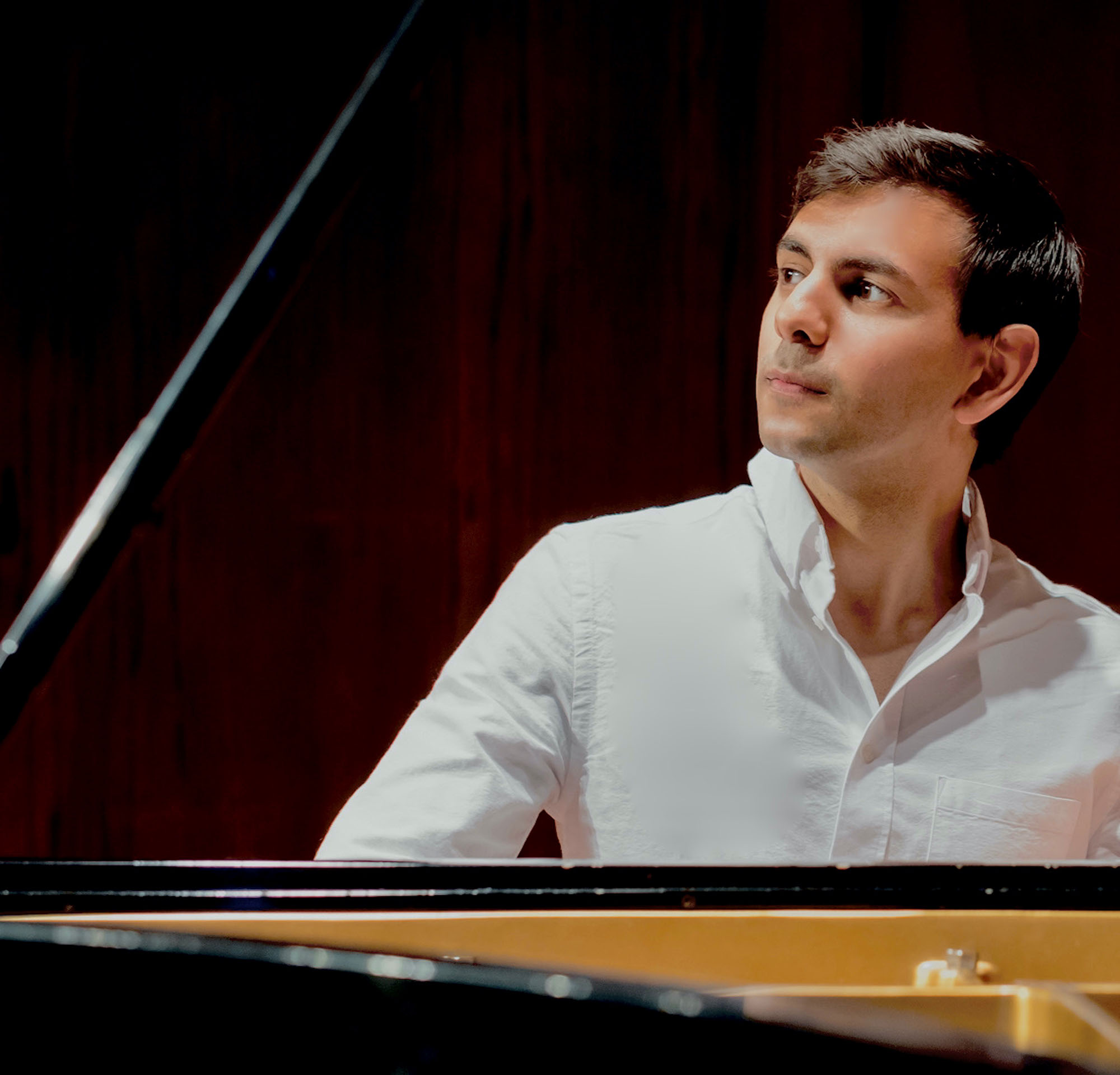 From the moment Vijay Venkatesh could talk, music played an influential role in his upbringing.

As a child, Venkatesh considered Romanian pianist Dinu Lapatti as an inspirational figure,  and later turned to Johannes Brahms to relieve grief and sadness. Though Venkatesh’s parents are not musicians, they loved music and encouraged his love of music to flourish.

“My mother would have (Brahms) recordings on constantly,” Venkatesh said. “His tone was so rich and lush, and gorgeous; of course, I didn’t really understand it at the time, but it drew me into that sound world and I couldn’t stop listening.”

Many of his first performances were in elementary school talent shows. By age 6, he was performing for the Suzuki International Conference, where he played Robert Schumann’s “The Wild Rider.”

Raised in the Suzuki method of learning, Venkatesh graduated from Dana Hills High School in 2009, went to USC for his undergraduate degree and Indiana University for his Masters. The 31-year-old is an Artist Diploma candidate at the Colburn Conservatory.

This Sunday, Feb. 27, Venkatesh will perform at the Segerstrom Center for the Arts in Costa Mesa with the Colburn Orchestra. He will play the “Gershwin Concerto in F” by American pianist George Gershwin.

The performance will be his debut at the Segerstrom music hall, which is especially meaningful for Venkatesh, as he grew up going to watch musicians perform there.

Returning to performing after the pandemic, Venkatesh said he’s excited to play for an audience again.

“I can’t put into words how grateful it is to be able to receive that kind of energy again, from the audience,” Venkatesh said. “I always have to play for the audience; I try to figure out what the composer wants. It’s a personal process, but ultimately, I want to share this with the listeners, and it’s a really palpable and intimate experience performing for a live audience.”

“It has soaring melodies, these leering blues, and virtuosic Ragtime, which really gives the pianists the ability to showcase an extremely wide range of pyrotechnics and a virtuosic flair for improvisation,” Venkatesh said.

The concerto was written in the mid-1920s, almost 100 years ago, yet “it still captures the essence of American life that helped launch this new decade called the Roaring ’20s,” Venkatesh said. “We all could use another one of those right about now.”

Venkatesh’s performance on Sunday is scheduled for 3 p.m. Tickets can be purchased through the Philharmonic Society.