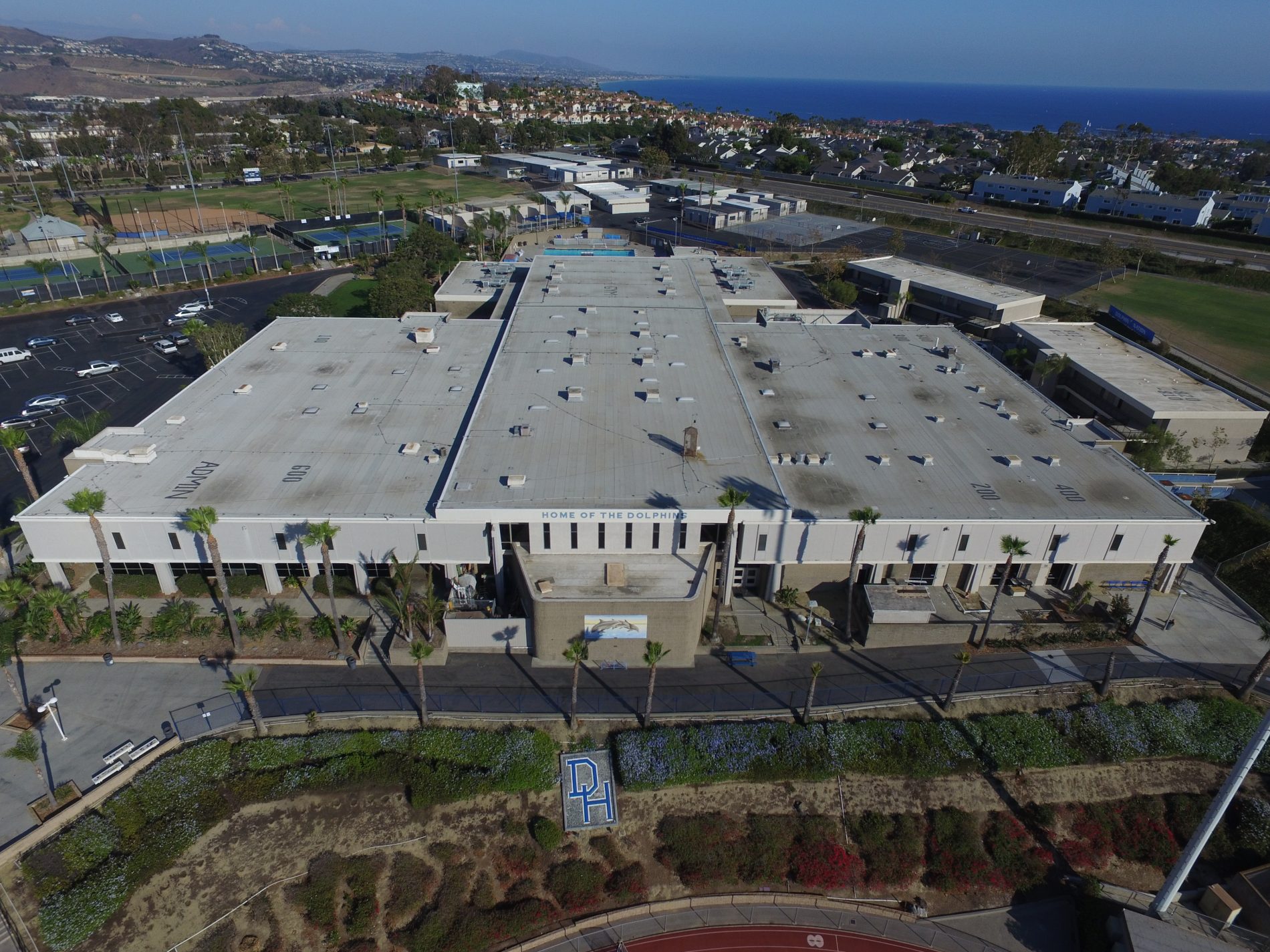 As the Capistrano Unified School District considers whether to put another bond up for election that would fund building upgrades at Dana Hills High School, CUSD trustees and staff heard public feedback on whether voters would support a bond and how they feel about local educational issues.

True North Research conducted public opinion surveys for CUSD in March of this year with residents in the Dana Hills area who are considered likely to vote in the upcoming November election. The results of those surveys were presented during a Board of Trustees meeting on Wednesday, April 20.

“When you look at the gap between improving the quality of education in local public schools and preventing local tax increases, that gap is about 20 points,” said Timothy McLarney, president of True North Research. “That’s a little lower than we normally see in communities, and it’s really a reflection of the fact that your community is a little more tax-sensitive than some.”

The data also suggests a lack of awareness about facility needs and conditions at Dana Hills High, McLarney said.

A little more than half of those polled in an initial ballot test—intended to reflect what the bond question might look like on a ballot—said they would definitely or probably be in favor of a bond.

On the other hand, 36% of voters said they would definitely or probably not be in favor of a bond. Undecided voters came in at 11.6%.

For a bond to pass, it has to be approved by 55% of voters. Voters previously did not approve CUSD’s bond measures placed on ballots in March 2020 and November 2016 that would have funded school facility renovations.

The top favored educational projects and programs as favored by respondents that could be funded under a bond are modernized labs, career technical facilities, and equipment to prepare students for college; removing hazardous materials such as asbestos and lead pipes from campuses; and bringing older facilities up to health, safety, and Americans with Disabilities Act (ADA) compliance.

McLarney said after the survey that a bond may be feasible for 2022, but there is “a hill to climb.”

“In order to climb that hill and get over that 55% threshold that you would need to be successful, it’s really important that this bond meet three conditions: that it’s viewed as affordable; that it’s focused on the projects and improvements that voters identified as priorities for this bond; and it’s accompanied by robust community and opinion leader engagement, education, and communication,” McLarney said.

Emphasizing the opportunity for state matching funds and that all the money stays local and will be accountable would be key components of communicating why the bond is necessary, McLarney said.

Michele Ploessel-Campbell, executive vice president for CUSD’s Parent Teacher Student Association Council, said she really wants facility upgrades but worries that “we don’t have the community support that we need in these numbers.”

“Personally, the district has yes votes from at least four in this community in my household and in households related to mine,” Ploessel-Campbell said. “Unfortunately, we are not the only voters in our area, so I really hope there will be work done in that education component that Timothy just mentioned that is needed to really make this community aware of these needs.”

Board President Martha McNicholas said she agreed with Ploessel-Campbell.

“While I definitely support (the bond), I am worried that we are not over the 55% on our initial reading, and I think we’re about in the same position (as previous failed bond attempts),” McNicholas said. “It’s a similar hill to climb. It may be a smaller group to focus on, but it’s kind of where we are.”

Trustees did not vote on anything related to the bond, because the survey was only an informational presentation. The next steps for a potential bond will include a board conversation to decide further actions, if any.