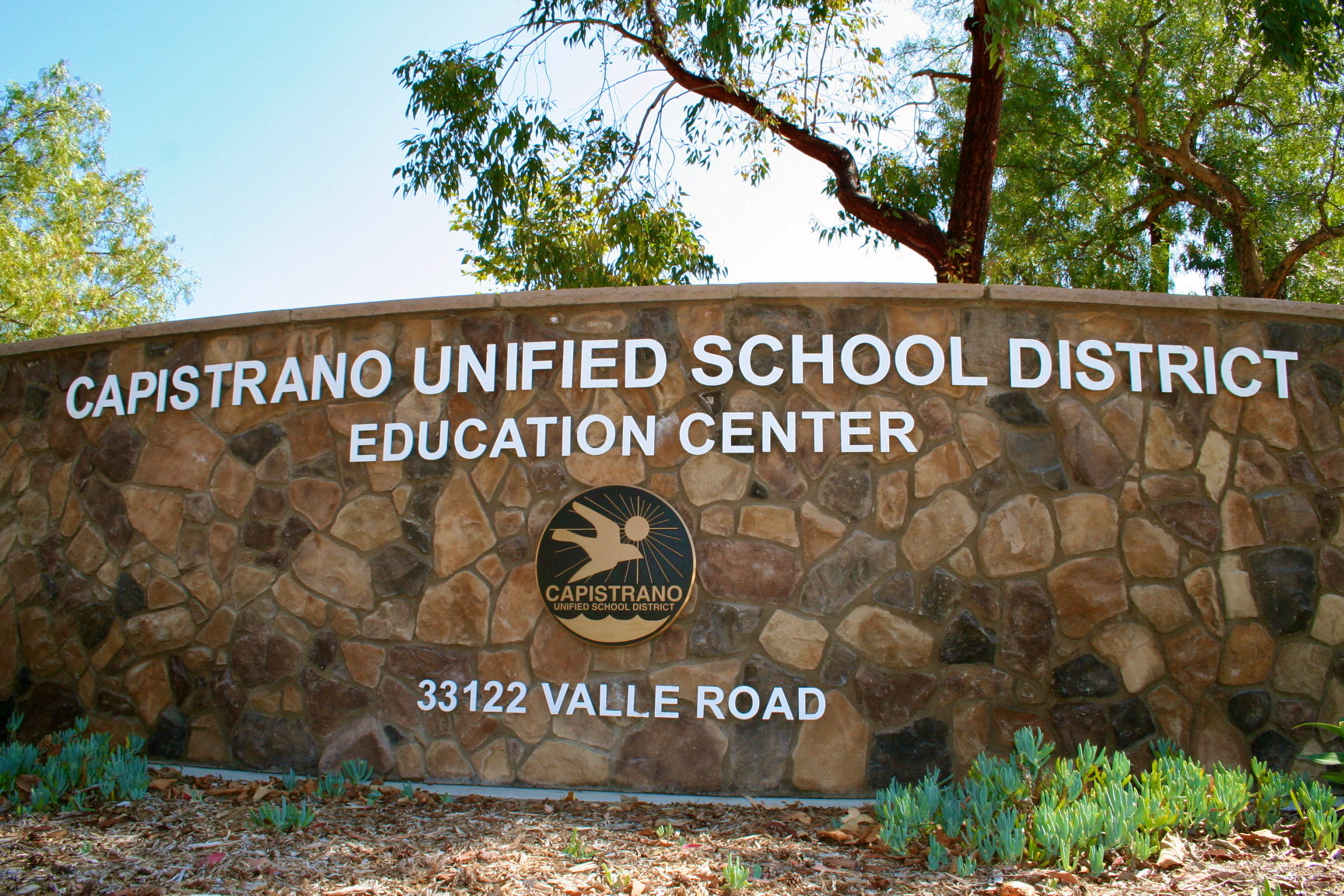 CUSD Board Votes to Place $889M Bond on Ballot

Voters in the Capistrano Unified School District will decide on Nov. 8 whether they want to pay more taxes to help the district leverage state funds to pay for over $800 million in deferred facilities maintenance.

After heated public comment and debate, the CUSD Board of Trustees voted 6-1 Wednesday night, with Trustee Jim Reardon dissenting, to call a school bond election within the newly formed School Facilities Improvement District #2, which encompasses the entire district except for Rancho Mission Viejo.

If 55 percent of voters approve the $889 million general obligation bond in November, residents living within SFID #2 will be taxed $43 for every $100,000 of assessed value on their homes. While staff has estimated that $43 per $100,000 is the maximum tax rate needed to fund the bond, the ballot measure language states that the rate can technically reach $60 per year per $100,000, which Reardon noted could realistically happen if interest rates rise enough over the next 10 years.

How CUSD will spend the potential new funding is still a topic of contention, especially among residents who have criticized the district’s lack of transparency and history of overtaxation in Community Facilities Districts.

Carolyn Cavecche, president and CEO of the Orange County Taxpayers Association, told the board in July that the district’s bond measure met most of the association’s criteria, with the exception of a specific list of projects the board is committed to using the bond’s revenue on. Several trustees voiced concerns over the lack of a detailed project list and directed staff to work on a more specific list of facilities improvements to be completed. On Aug. 3, Cavecche said in an interview that a revised draft resolution met the association’s minimum criteria for school bonds.

A letter of opposition to the bond signed by 11 South Orange County elected officials was presented at the meeting. Mission Viejo Mayor Frank Ury and Rancho Santa Margarita Mayor Tony Beall spearheaded the effort, asking the district to “determine realistic needs and exhaust all potential sources of funding before [going] back to the taxpayers for more money.”

For their efforts, Board President Amy Hanacek reported that trustees voted 6-1 in closed session to initiate litigation against Ury and Beall, asking the county District Attorney and state Attorney General to determine if the city of Mission Viejo or the city of Rancho Santa Margarita had misused public funds to influence the outcome of an election.