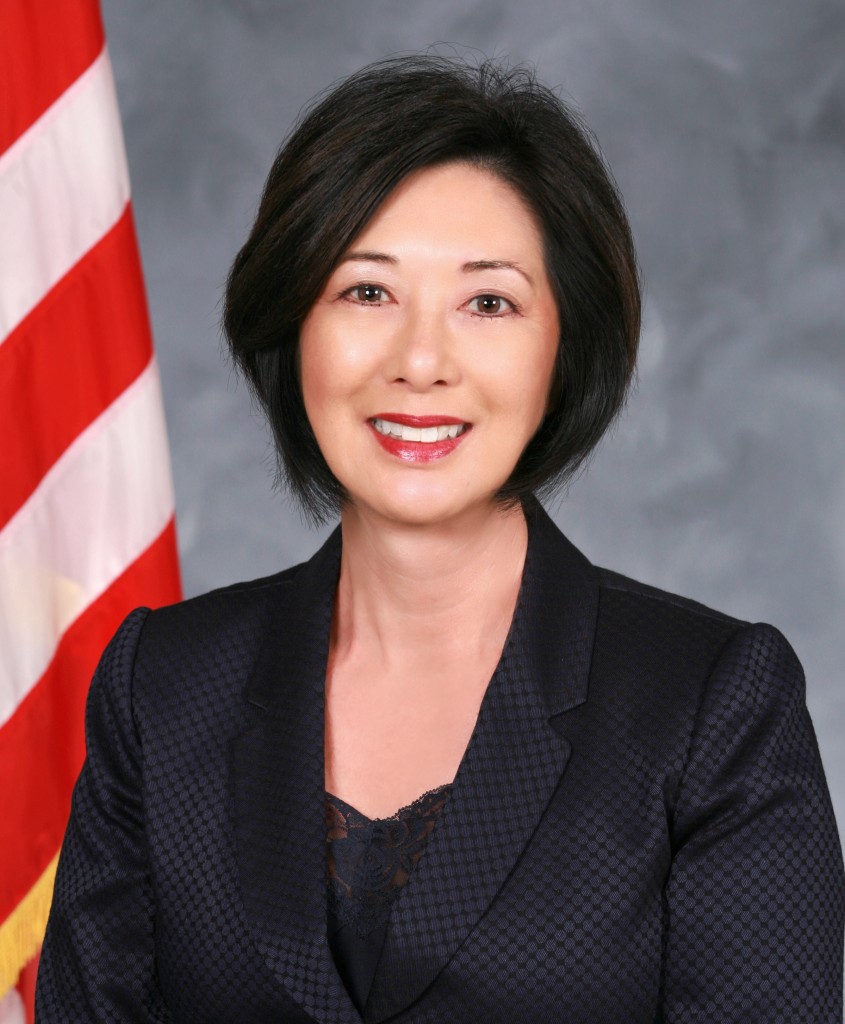 “I am honored to be unanimously supported by the CSAC Board,” said Supervisor Bartlett. “I look forward to continuing to advocate our local needs at the state level.”