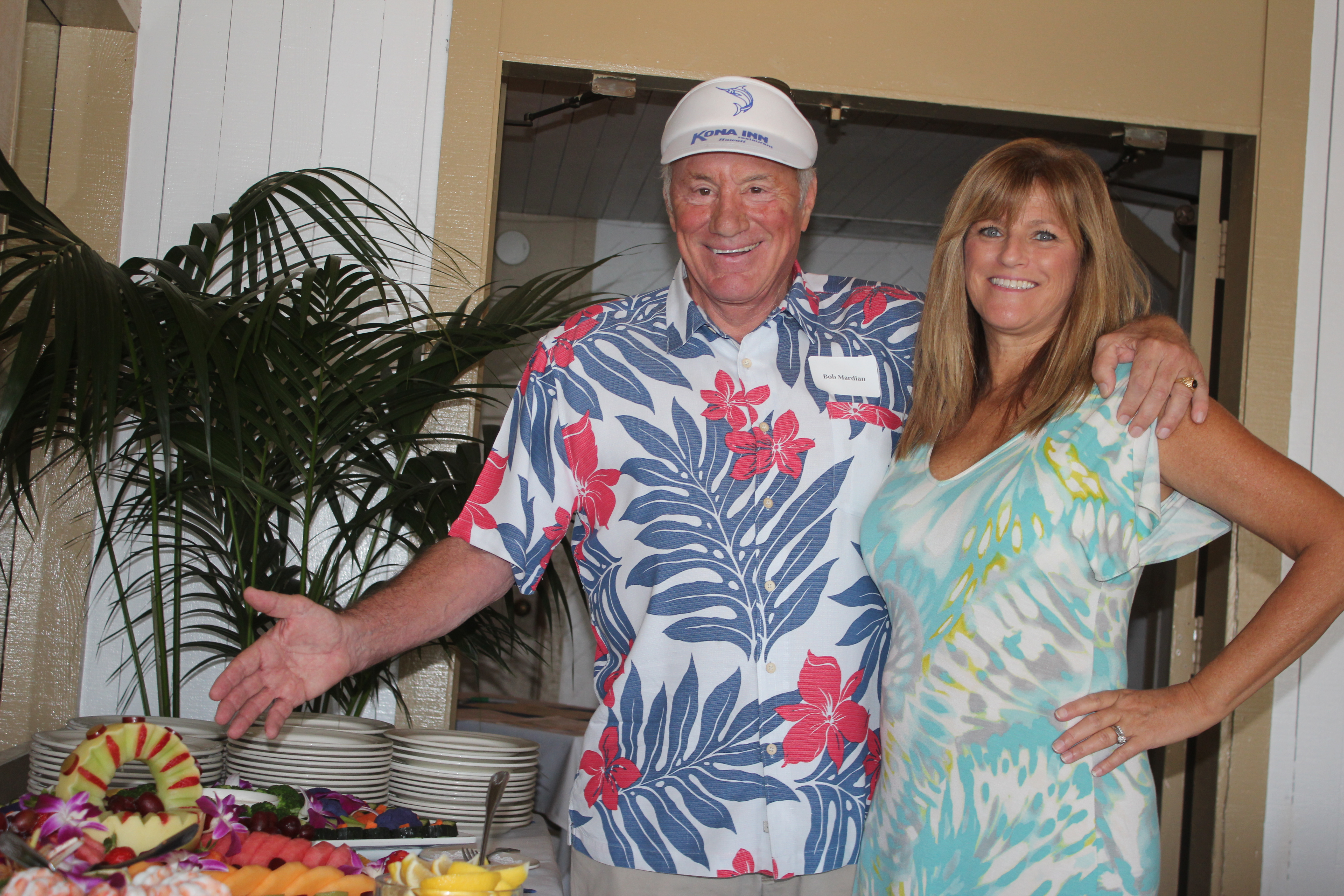 When Bob Mardian, 70, owner of Wind & Sea Restaurant, first signed a 30-year lease in the newly created Dana Point Harbor in 1972, the then 25-year-old could never have anticipated being one of only two original lease holders still remaining within the Harbor today.

Close to three million mai-tai’s later, Wind & Sea Restaurant is celebrating their 45-year anniversary this year, and Mardian is excited about the next chapter of his first business venture.

With the Orange County Board of Supervisors selecting the developer, operator and manager of the Harbor on Oct. 17, Mardian said there seems to be a fresh buzz around town that he hopes to continue to bring to his restaurant.

“There is an invigorated feeling. It feels like when we started here,” Mardian said.

With his only experience working in a restaurant coming from bartending for a fraternity brother in college, Mardian thought he was going to be a lawyer. But after graduating from Stanford University, Mardian took advantage of some affluent social networks that assisted him in funding the initial investment for Wind & Sea. Mardian said that in signing the lease, he was presented with an architectural build-out that would require an additional $225,000 to turn it into a functional restaurant.

“It took about a year to get a handle of everything, but I was confident from the beginning in our success,” Mardian said. “They say you can tell if you are going to survive after year two or year three, but I never had any doubt.”

In 1985, Wind & Sea began opening during the day for lunch on their full service open-air patio. This was enabled by a timely reduction in Mardian’s rental percentage which allowed him the overhead to be able to stay open for more hours and service more customers.

In addition to the breathtaking views from the deck and the delicious food, Mardian credits a youthful atmosphere within Wind & Sea for its successful longevity.

“It has a lively feel, it always has,” Mardian said. “Sure, some of the clientele and some of the employees have gotten older, but it has always had that youthful environment.”

Generational impact is partially responsible for this large customer base, and Mardian said that some of his original employees still come in to visit. Some have children who have worked at Wind & Sea and others have grandchildren who frequently visit as patrons.

Wind & Sea is celebrating this historic anniversary by taking the restaurant back to its origins, literally. From Oct. 22 to Oct. 25, Wind & Sea will be offering their original menu, including original pricing such as a sirloin for $3.95, in addition to all-day happy hour pricing. During this celebration, Wind & Sea will be operating under a first-come, first-served basis and reservations won’t be taken.