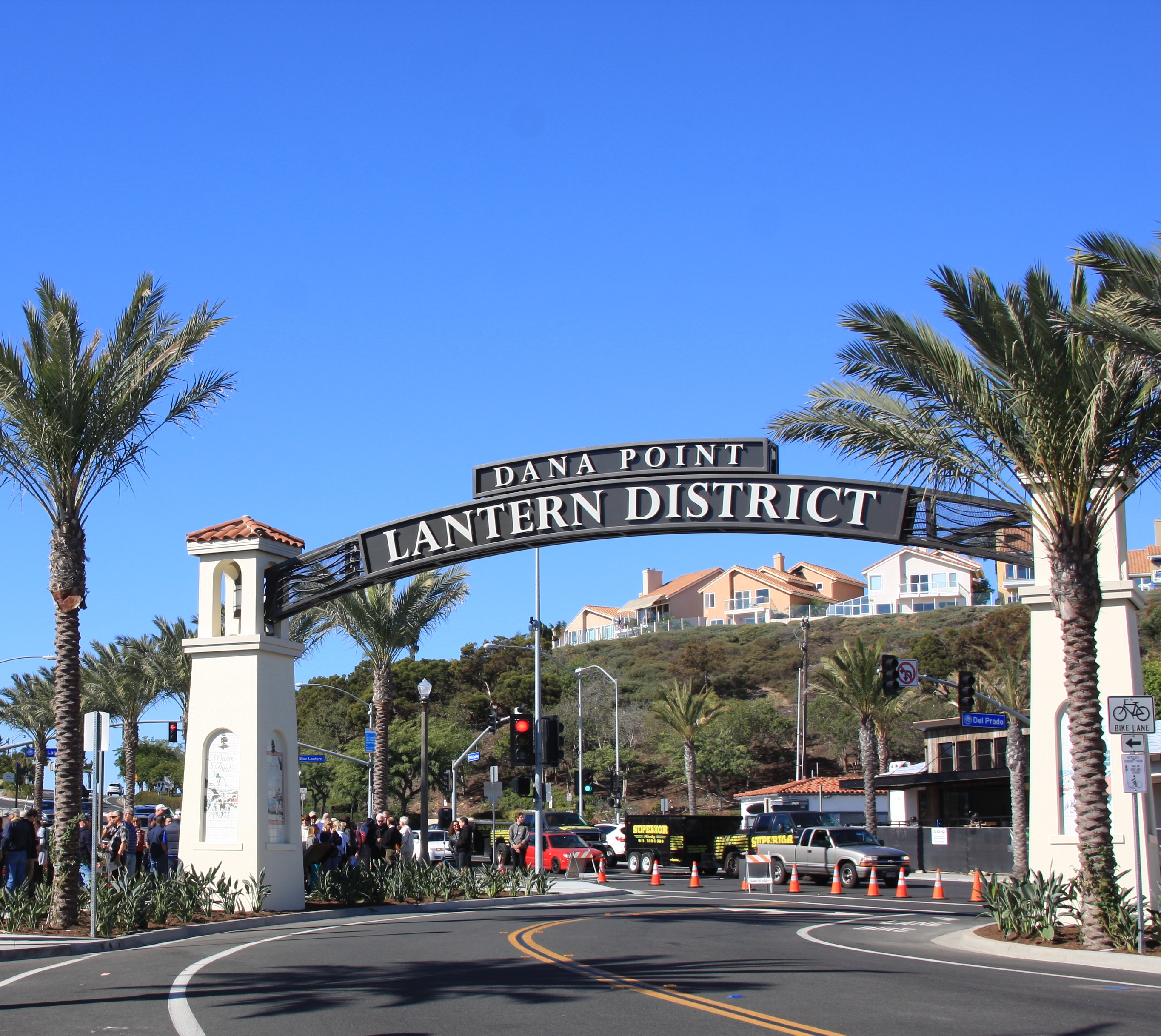 A group asking for a court order to change or remove statements made by Town Center Initiative (Measure H) authors in their rebuttal arguments of the city’s competing measure (Measure I) it felt were false or misleading, prevailed Wednesday. The judge ordered two of four statements stricken and two others re-worded.

On April 6, petitioners Robert Theel, Patricia Short, Mike Powers and Harold Kaufman filed a request for a temporary restraining order and/or writ of mandate to stop the rebuttal statements from appearing, as written, on the ballot for the upcoming June 7 election.

Theel, Short, Powers and Kaufman alleged the following statements—by Measure I rebuttal authors Lester Hill, Debra Lewis, Sandie Iverson, Betty Hill and Roxanna Watrous—are false and/or misleading and should therefore not be allowed on the ballot:

Measure I “Eliminates voter approval for changes to the Town Center Plan; Council can continue to change the Plan at will”

 Measure I “Expects taxpayers to pay for an irresponsible parking plan; no debt was incurred for Town Center improvement but City reserves were depleted by spending $20 million of taxpayer money”

 The use of quotation marks around the phrase “Impartial Analysis” as follows, implying that the analysis was not impartial: “Ironically, the city’s attorney has written the ‘Impartial Analysis’ for the Council’s measure.”

Orange County Superior Court Judge Robert J. Moss ruled in favor of the Measure H opponents. He ordered the “ironically … impartial analysis” comments be stricken, saying he found “nothing ‘ironic’ about this and the only purpose of including the language is to imply that there is something underhanded going on instead of merely complying with a statutory mandate. It is misleading.”

Following the judge’s ruling, Betty Hill said the campaign to pass Measure H, as a grassroots effort with limited resources and the “power of the city in adopting Measure I, along with the resources of the developers and special interests” pose significant obstacles to its passage, however “we are confident that voters will support Measure H when the facts are known.”

“We wrote the rebuttal arguments to present facts that we felt would be important to Dana Point voters,” Hill added. “We felt voters  should be aware that even if Measure H passes, Measure I will cancel Measure H and its requirement for voter approval of Town Center Plan changes if Measure I passes with more votes; that the city attorney wrote the impartial analysis for both measures; and that the city spent about $20 million on Town Center.”

According to Mike Killebrew, assistant city attorney, the city agrees with the petitioners’ (Theel, Short, Powers and Kaufman) assertion that the statement, “City reserves were depleted by spending $20 million of taxpayer money” is misleading.

The project, Killebrew said, was funded with $15.7 million from an unassigned fund balance (not reserves) and $2.5 million came from a capital improvement reserves fund, with direction from City Council to replace it as soon as possible. The $2.5 million was paid back before the project was complete, he said.

Killebrew also said the city did not touch emergency reserves or cash flow reserves—two of the city’s three reserves accounts and rejected assertions being made by Measure H proponents alleging the project resulted in reserve accounts being lower than ever.

“Our fund balance is healthy and we are financially on solid ground,” Killebrew said. “National rating agencies consider healthy reserves to be 16.7 percent of annual revenues or expenditures; we have 35 percent. I think it’s irresponsible to sit on a pile of money we have collected from taxpayers and do nothing with it. In my opinion it would be irresponsible not to spend it. We can debate on what to spend it on, but that’s why we have public meetings with City Council to debate and vote on these issues.”

In March 2015 a group dubbed the Dana Point Residents for Responsible Development (DPRRD) informed the city of its intention to begin collecting petition signatures for the Town Center Initiative (Measure H), feeling it necessary to allow a public vote to correct actions taken by the City Council it felt ran contrary to the Town Center/Lantern District Plan and favored developers over citizens’ wishes. The Town Center Initiative was certified by council in December 2015 and set for inclusion in the June 7 election.

In January, City Council began exploring the idea of crafting a competing measure to appear on the June 7 ballot. Councilman Joe Muller and City Manager Doug Chotkevys cited incidences of citizens expressing dismay at having been either confused or misled when asked to sign the Town Center Initiative petition. The city contracted with Keyser Marston and Associates for completion of an impact report study of the Town Center Initiative. The study results showed the initiative would be economically stifling of the Town Center Plan and in February council voted 3-2, with Councilmen Carlos Olvera and Scott Schoeffel dissenting, to draft a competing measure for (Measure I) to appear on the ballot.

Along with Measure H and Measure I, rebuttals from both sides, reflecting the changes made as a result of this recent ruling, will appear on the June 7 ballot.