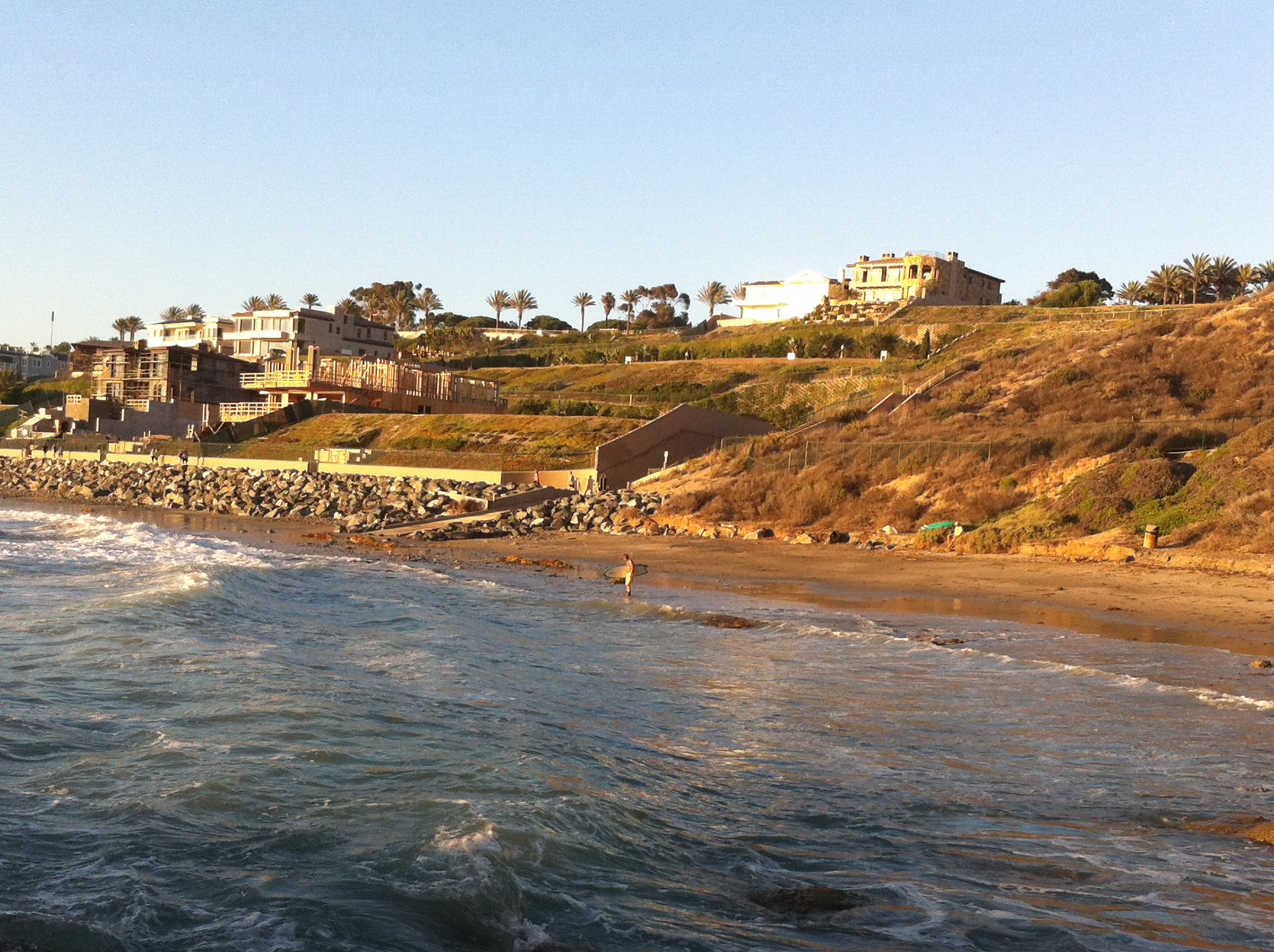 The county Health Care Agency says the leak, which occurred Wednesday, Nov. 27, was caused by a broken valve on a 24-inch city sewage pipe in Laguna Beach near Aliso and Wood Canyons Wilderness Park. The amount of the spill was initially estimated at 4 million gallons but was later revised downward as more information became available, according to the city.

The county closed more than 16 miles of ocean and bay water areas to swimming and water sports between Crystal Cove State Park and Poche Beach in San Clemente.

As of Tuesday, Dec. 3, county staff still advised swimmers that levels of bacteria can rise significantly in ocean and bay waters adjacent to storm drains, creeks and rivers during and after rainstorms.

“The elevated levels of bacteria can continue for a period of at least three days depending upon the intensity of the rain and the volume of the runoff,” a county report stated. “Swimmers should avoid coastal waters impacted by discharging storm drains, creeks and rivers.”