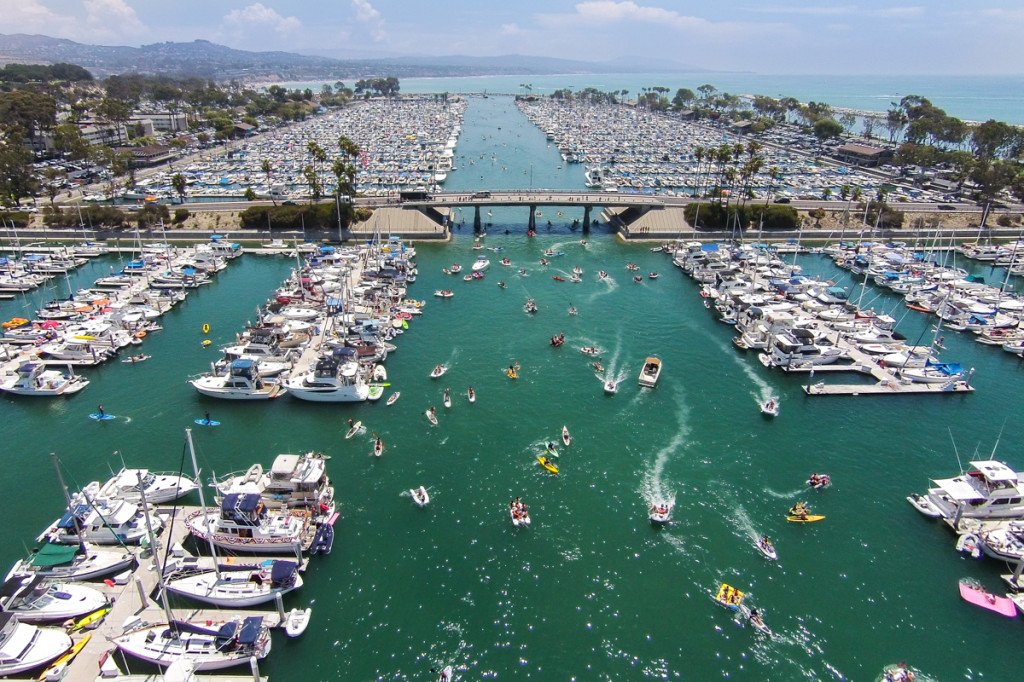 The recommended developer, DPHP, is comprised of three development partners (marina, hotel, retail) that will own the entirety of the project and enter into one contract with the county. DPHP has requested a subsidy of up to $20 million, and has agreed to fully commit to the project within 120 days of commencement of contract negotiations. They are forecasting lease payments to Dana Point Harbor in the amount of $47,130, 352 over the initial 10 years, and $117,190,251 over the first 20 years of the contract.

DDP is also comprised of three development partners (marina, hotel, retail) that have proposed segregated leases that “are not financially cross-defaulted”.  DDP has also proposed a four-year period to commit to the project, with an option for any individual partner to step away within those four years. This does allow the possibility of the county being required to restart the revitalization process over in part, or in full.

Based on differences such as these, the county, “…concluded that both teams are highly qualified and experienced, but found DPHP would be more likely to ensure timely commencement and completion of the projects development and generate consistent revenue to the county and to provide funds for both ongoing operations within Dana Point Harbor and growth of reserve funds for future capital renovation and improvement.”

The county’s Board of Supervisors is expected to determine a developer at their Tuesday, Oct. 17, meeting. There is the possibility that the decision can be deferred, but upon a decision being determined by the county, the chief real estate officer or a designated consultant can begin negotiations and settlements with developers.