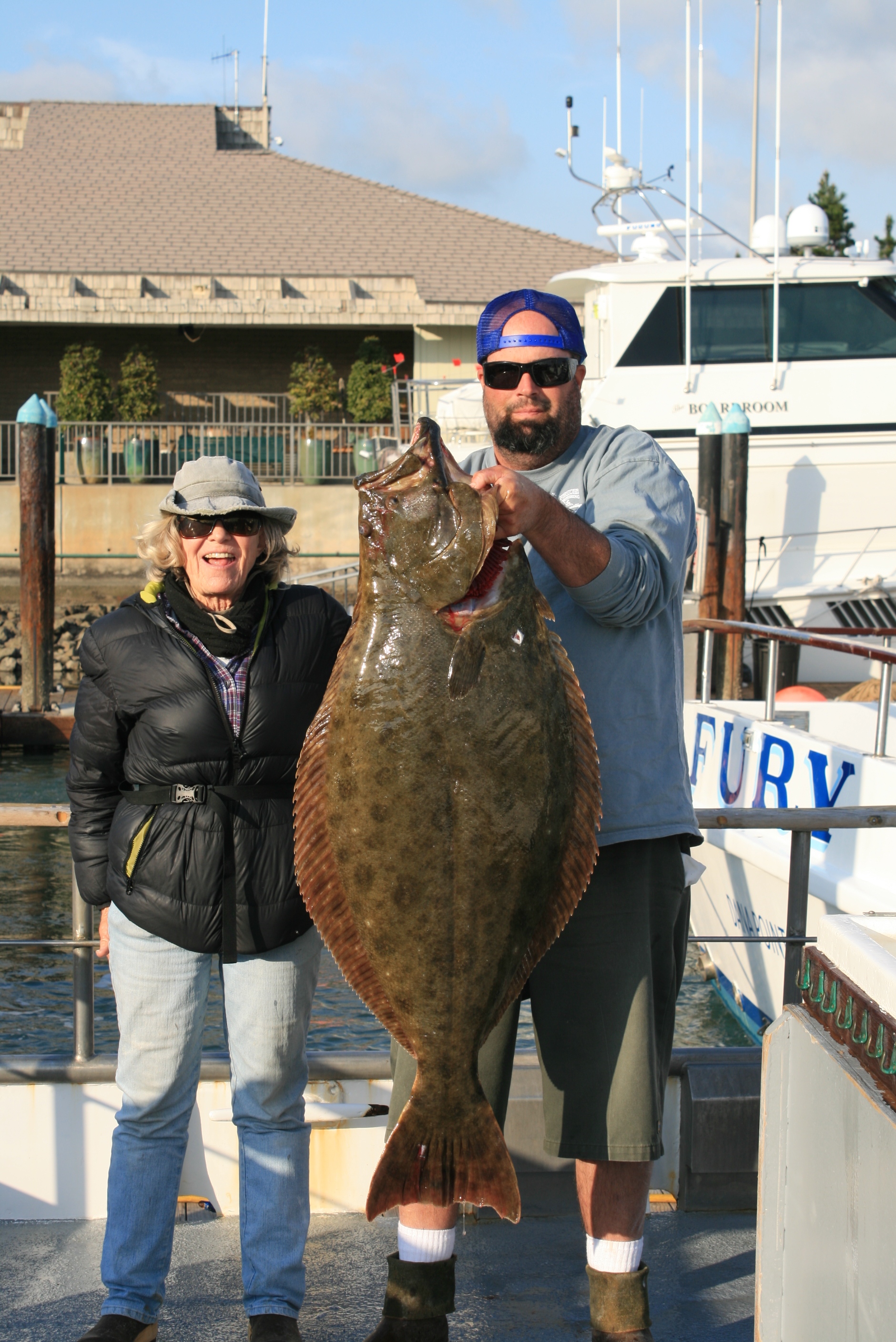 Nov. 1 marks the ninth annual Halibut Derby held at Dana Wharf Sportfishing and Whale Watching. Those interested in entering the highly competitive derby will have to try and best roughly 500 other anglers vying to catch the biggest halibut of the season, which lasts from November through March.

“It’s the only fishing contest that we hold every year. … It’s the only one of its kind,” said Donna Kalez, Dana Wharf owner and operator.

There are multiple ways to get in the money, Kalez said, including placing in the top-5 of the season-long derby. The angler that catches the largest halibut will win $1,500 and cement their name at the top of the competition’s leaderboard. The best 25 anglers will get a free fishing trip through Dana Wharf, with another chance to compete for a $500 prize in a “fish-off.”

The derby is also a special event in the community, Kalez said. The halibut derby creates camaraderie among anglers because it is the only event of its kind in the area. Not only are there added opportunities to win money, but the competitive spirit of the fishermen is also built up over the offseason before the derby competition begins each fall.

Last year’s winner, Jerry Boston, reeled in a 23 1/2-pound halibut, which was six pounds heavier than the second-place finisher.

The annual event has brought in more and more anglers each year, Kalez said. Some anglers even schedule their vacations around the event and bring their families. Kalez also mentioned how the derby attracts lots of tourists, who flock to local tackle shops and help local businesses.