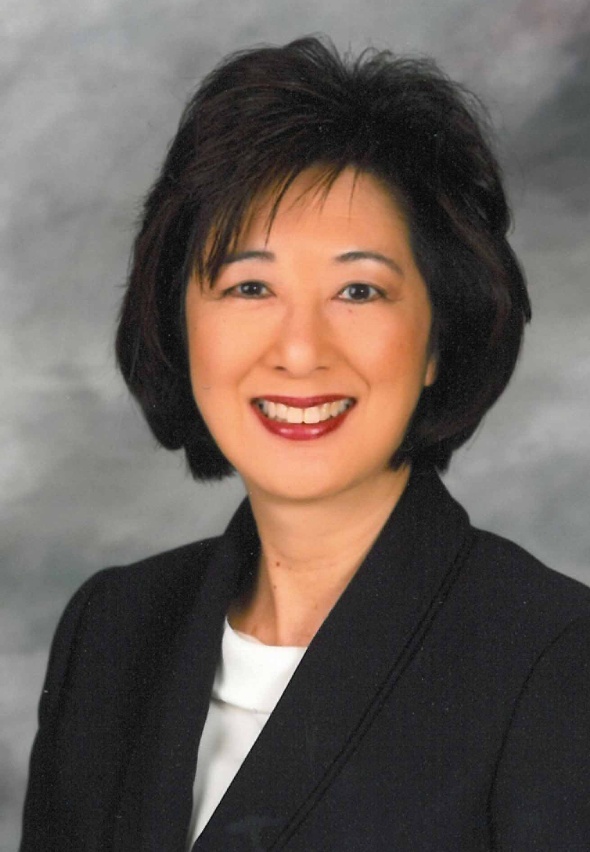 Candidates to replace Pat Bates on the Orange County Board of Supervisors are stacking up.

Dana Point City Councilwoman Lisa Bartlett announced her candidacy for Bates’ fifth district seat Thursday in an email to supporters. Robert Ming, the mayor of Laguna Niguel, and Frank Ury, a Mission Viejo councilman announced their candidacies for the seat earlier this year.

Bates, who has served on the board since 2006 and was the first mayor of Laguna Niguel, terms out of office in 2015. In February, Bates announced that she is making a run for the State Senate’s seat for the 36th district in 2014. The district stretches from Encinitas to Rancho Santa Margarita, including much of Bates’ current fifth district.

Bartlett is in her second term on the Dana Point City Council. Ming is termed out of his seat next year, and Ury’s term expires in 2016.

Each of the county’s five districts elects one board member for a four-year term. Next year the second, fourth and fifth districts will hold elections. Deadline to file candidacy or nomination papers is March 7, 2014.