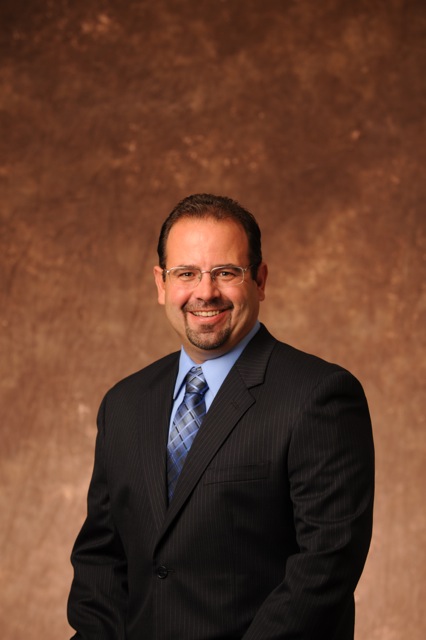 Tomlinson has been a Dana Point resident since 2005, making frequent visits to Beach Road since 1967. He says his initial interest in politics began with chickens.

“My neighbor had been cited for keeping hens in her backyard, and I decided to help her in finding a way to keep her beloved pets, which incidentally were legal in Capistrano Beach prior to the city’s incorporation,” Tomlinson said.

Along the way, Tomlinson met with councilmembers, city staff and the city manager at the time, Doug Chotkevys.

“Like many residents, I had no idea what went on in City Hall and the role it played in our day-to-day lives. I filed my paperwork a few weeks before the deadline, engaged a treasurer, hired a campaign manager, and the rest is history,” Tomlinson said.

While serving as the city’s mayor, Tomlinson grappled with the years-long litigation with the California Coastal Commission regarding the Headlands development.

“I recognized that it was extremely important to the future success of our city to put this behind us and focus on the future of Dana Point,” he said.

In looking back on his time on council, Tomlinson says he believes he represented the best interests of the community, but he wishes he did one thing differently.

“Serving in this capacity I have experienced tremendous personal growth during the last four years.  My neighbors used to say, ‘All we see is the top of your head on TV,’ as I was always looking at the materials in front of me, instead of speaking from my heart,” Tomlinson said. “It has certainly been a pleasure to be of service to my community. I am truly thankful for this opportunity. …

“I will miss my daily interactions with the community. Most importantly, I would like to thank City Staff for helping me with their extraordinary institutional knowledge and genuine kindness and understanding. They are truly an amazing group of individuals, who for the last four years have been like a family to me. I would like to thank my family, especially my wife, Lori, for her understanding and support during my time on the Council.”

Tomlinson says he looks forward to volunteering in community organizations, such as Boy Scouts of America, Free and Accepted Masons of California and the American Youth Soccer Organization.

When asked if Tomlinson will remain involved in politics, he says that if he’s called upon, he will be ready to serve in “any necessary capacity.”