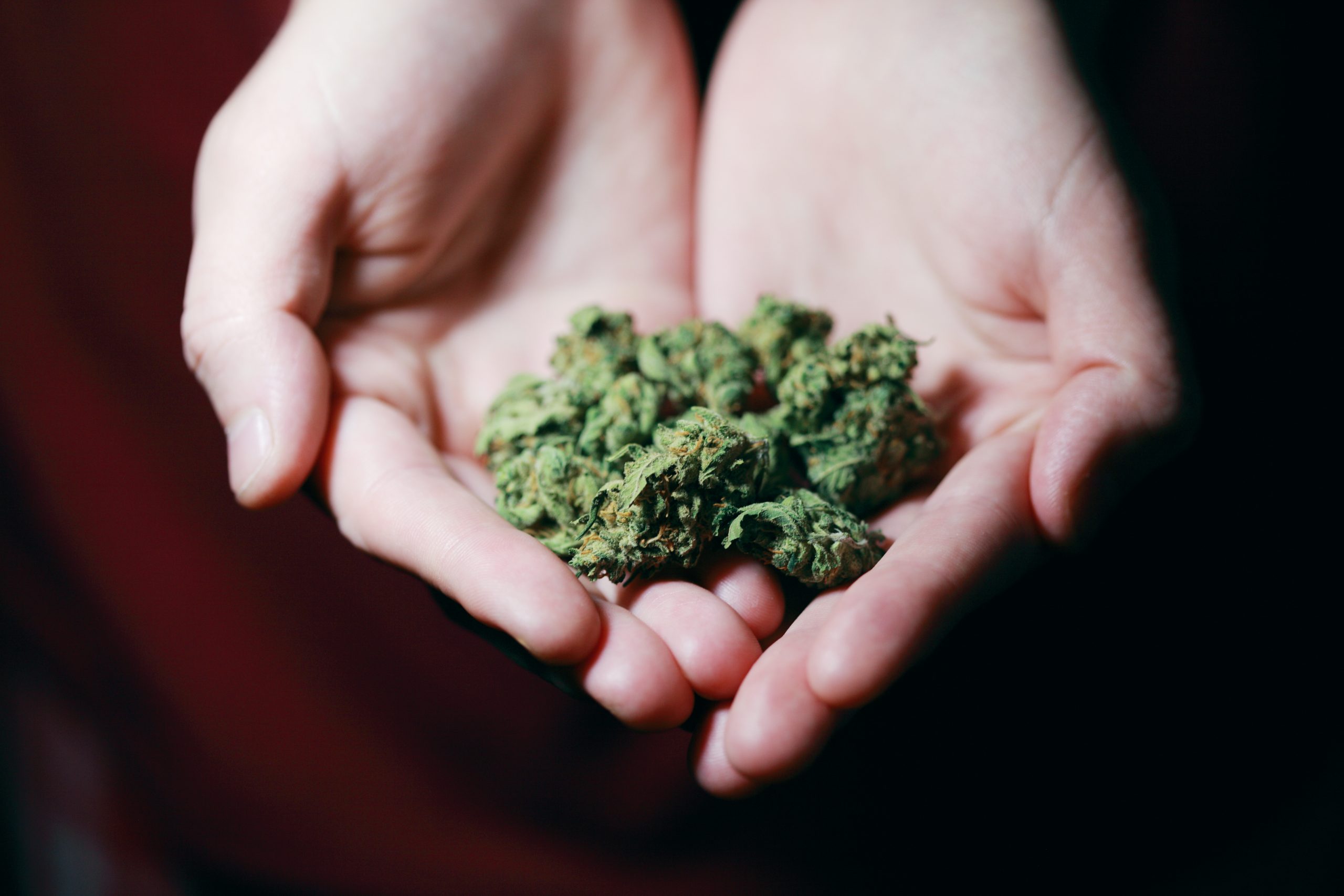 Dana Point City Council voted down a ballot measure that would tax cannabis sales—a kind of business that is currently not permitted as a storefront within city limits.

“In light of the economic impacts of COVID-19, the unforeseen changes in the way the economy will adapt after COVID-19, and the ever-changing laws and attitudes toward cannabis, it is reasonable to believe that the city will be confronted with the discussion whether to permit any cannabis-related businesses in the foreseeable future,” Mayor Pro Tem Jamey Federico said.

While a city council can make it legal to operate cannabis-related businesses, only voters can approve taxes via a ballot measure. The estimated additional cost to add a separate measure to the Nov. 3 ballot in the next election is approximately $30,044 to $36,013.

They estimate, however, that permitting and taxing a limited number of cannabis-related businesses could generate $300,0000 to $600,000 in additional tax revenue per year at the low end, and up to $1.8 million or more at the high end.

Looking Back on Cannabis Legalization

California voters adopted Proposition 215, known as the Compassionate Use Act (CUA) in 1996, which enabled persons who are in need of marijuana for legitimate medical purposes to use it without fear of criminal prosecution under limited, specific circumstances.

In 2015, the State Legislature acted to adopt laws further legalizing cannabis-related business activities in what is known as the Medical Marijuana Regulation and Safety Act (“MMRSA”). The MMRSA generally requires all individuals who are engaged in “commercial cannabis activities” (which is defined to include cultivators, manufacturers, testers, dispensaries, distributers, and transporters) to obtain both a State license and local permit (if one is required) prior to commencing operations.

In the wake of MMRSA, which required cities to specifically prohibit cultivation by March 1, 2015 if they wished to have control over the industry, Dana Point City Council unanimously voted to ban all cannabis dispensaries, cultivators and deliveries.

Dana Point had adopted a permissive zoning code, which already bans marijuana dispensaries and cultivation. The new ordinance was created to address all uses related to marijuana. Following this action, the state attempted to remove the ability of cities to ban delivery of cannabis as long as such delivery businesses comply with state rules and regulations.

“Whether or not the state’s actions are lawful is an issue that is currently in front of the courts in an action that was filed by the League of California Cities and 24 California cities,” Federico said.

Oral argument in court on cannabis delivery and local powers was supposed to be heard on April 20—a day celebrated annually in cannabis culture—but was continued due to the COVID-19 pandemic.

In November 2016, the majority of California voters approved Proposition 64—the Control, Regulate and Tax Adult Use of Marijuana Act (Prop 64)—and it took effect immediately. About 84% of registered Dana Point voters cast ballots in the election, and 56% of them supported Prop 64.  The proposition became law immediately.

California joined several states—including Washington, Oregon, and Colorado—in which the personal possession and use of marijuana is decriminalized. Prop 64 permits adults 21 years of age and over to possess and grow specified amounts of marijuana for recreational use (and did not alter the CUA or MMRSA).

Prop 64 and the state legislation that soon followed called for the creation of the Bureau of Cannabis Control, as well as the issuance of new regulations from existing state departments (such as the Department of Consumer Affairs), all of which were in place as of Jan. 1, 2018, resulting in the launch of the legal-adult cannabis marketplace.

The agenda report also asserts that despite legalization of cannabis-related businesses via the CUA, the MMPA, and Prop 64, the manufacture, distribution, or possession of marijuana remains unlawful and a federal crime under the Federal Controlled Substance Act.

Federico argued that many cities have enacted business taxes on these operations that are used to help pay for core municipal services such as, but not limited to, road maintenance, parks and recreation amenities, senior and youth programs, community events, homeless community outreach, public safety and emergency preparedness.

“Looking at our economy and the impacts of COVID-19, we’re going to have to make some hard decisions,” Federico said. “I think it’s up to the voters to decide if this is a card we want to play to bring in revenue.”

Councilmember Joe Muller, who was on council when they unanimously banned cannabis use in Dana Point, motioned to approve the recommended action.

“And the reason we did that, it was made very clear by the state that if we took action before Prop 64 was put into place, we would have some control,” Muller said. “It didn’t take long for the state to say, well, no, you really don’t . . . I know it’s being litigated right now, and we’ll see how that comes out.”

Muller echoed Federico’s sentiments regarding the urgency to examine city revenue amid economic uncertainty. It’s just a matter of time before the state forces dispensaries in cities, Muller said.

“We need to start diversifying our revenue streams,” Muller said. “I’ve been to the dispensaries. You are not getting in there if you are underage, I promise you that. It’s harder to get into than a bar . . . this is not the old medical marijuana dispensaries we worked hard to close. These are well-run businesses.”

Both Councilmembers Debra Lewis and Paul Wyatt contended the tax measure was premature at this point.

“I am mildly amused at the hypocrisy. About two years ago, when I put on the agenda to raise user fees because the experts the city hired said we are leaving $2 million a year on the table because we are not charging what it costs the city to provide services. In fact, Dana Point hadn’t raised those fees for 20 years,” said Lewis.

Lewis listed several instances in which she or Wyatt proposed ways to reexamine spending and save money, before stating she would prefer the regulation of cannabis comes as a “package deal” and not just as a business tax for a hypothetical legalization of said business.

“I feel this process is shady,” Lewis said. “This whole thing has been less than honest, and for that reason I’m voting no.”

Mayor Richard Viczorek asked Dana Point Police Chief Lt. Kirsten Monteleone to speak to whether marijuana use or possession has any effect on crime in general.

“Obviously, the state of California has taken a very backseat approach to marijuana,” Lt. Monteleone said. “I can tell you, with my 25 years of law enforcement experience, that narcotic use such as marijuana and alcohol go hand-in-hand with crime.”

Viczorek branched from Monteleone’s comments to add that marijuana sales only brought in a fraction of the anticipated revenue for the state of California.

The council voted down the proposal in a 3-2 vote. Viczorek, Lewis and Wyatt dissented; Federico and Muller voted in favor of it.