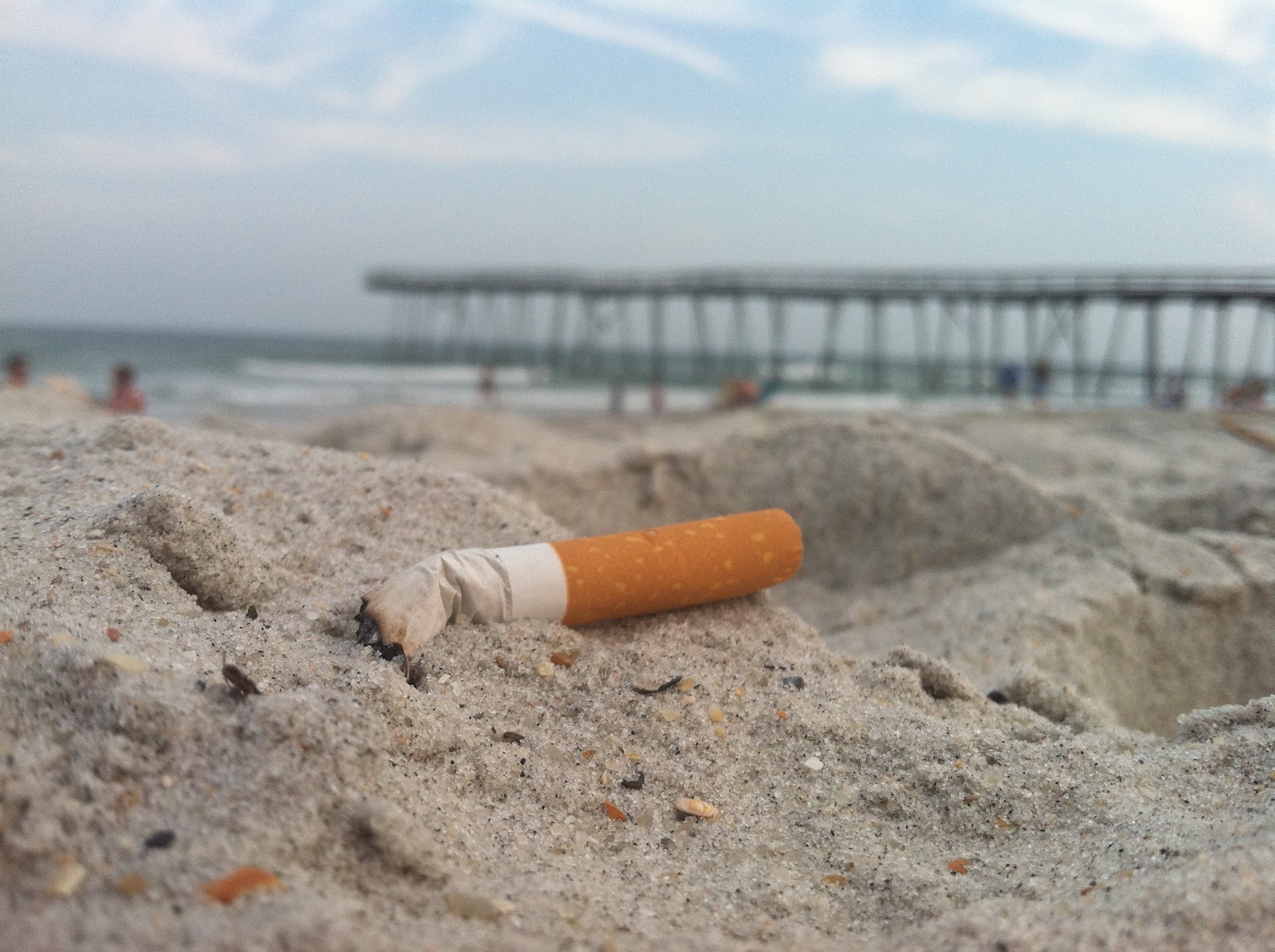 After more than an hour-long debate at the City Council meeting on Dec. 5, a first reading was held of an ordinance amending chapter 6.40 of the Dana Point municipal code relating to the regulation and prohibition of smoking in the city.

Numerous public speakers offered testimony to the impact of cigarettes on public health and the environment.

Councilman Muller said that requested research had not been supplied for the ordinance to be read. He expressed concerns of the impact on tourism, and a lack of cohesiveness with established county and state precedents. With most of the beaches of Dana Point managed by the county or the state, jurisdiction and enforcement on the most impacted regions of the city were areas of concern that Muller felt were not addressed.

“I’m not a smoker, never have been,” said Viczorek. “But I’m not for symbolic laws. Is is a littering problem or is this a smoking problem?”

There will be a second reading, as required by law, of the smoking ordinance at the City Council meeting on Jan. 16.