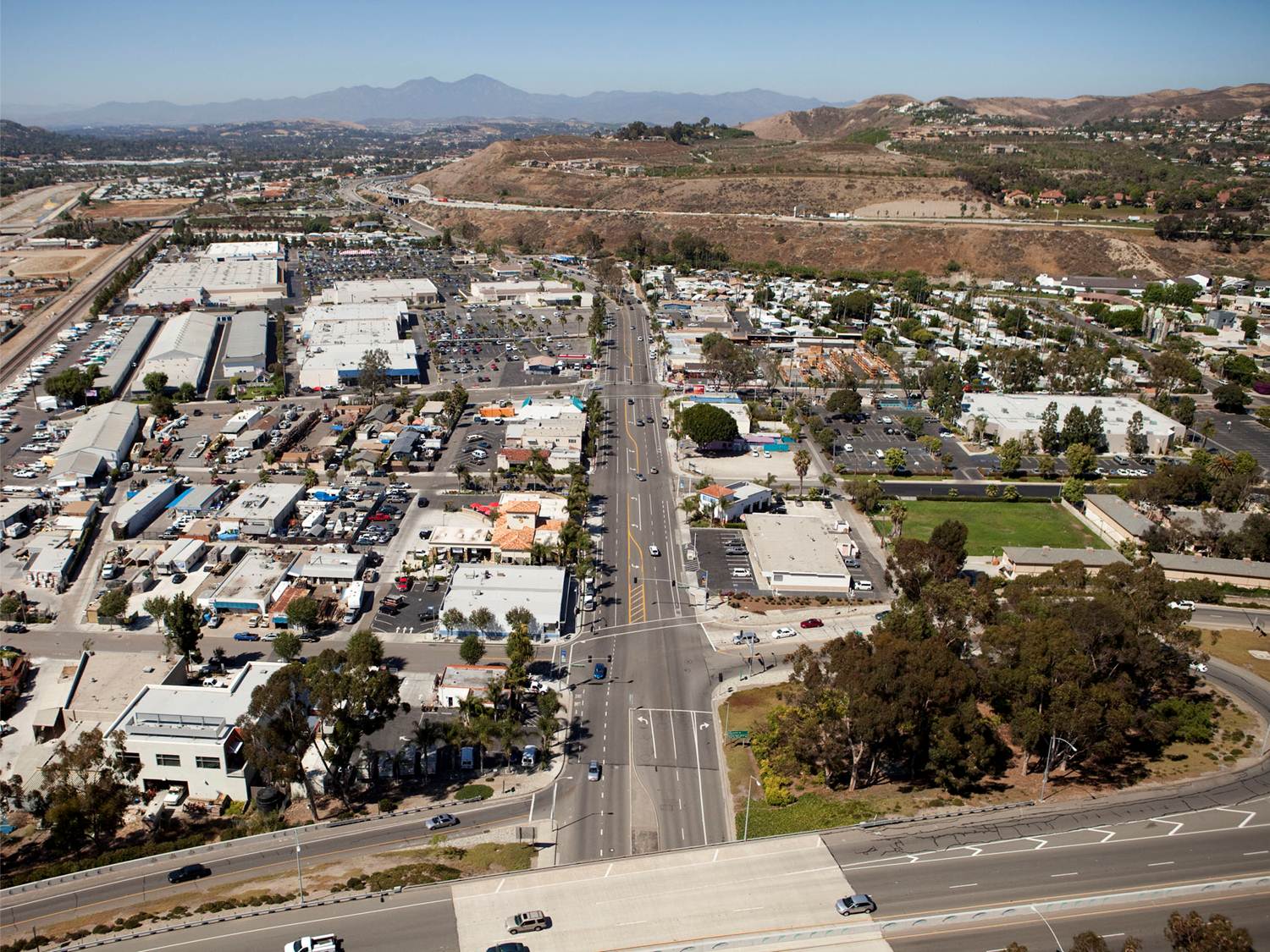 The City Council approved to extend Opticos Design, Inc.’s contract for another year during the Tuesday, July 18, meeting.

During the meeting there was confusion about whether the contract authorized the city to spend more money on work regarding Doheny Village. City staff clarified there is some work left in the contract, but it was part of the scope originally discussed.

Opticos was retained by the city to prepare the form based code and to implement the vision and goals identified through the public participation led by Roma Design Group. The contract expired on June 30.

According to the staff report, the project has been delayed due to requests for additional information related to the road diet/round abouts and parking. The requests resulted in additional discussions with public agencies and consultants as well as the recent parking workshop.

The extension, according to the report, does not change the scope of work and does not require additional funds, it simply extends the term of the agreement.

Council amended their approval to allow the provision for City Council to approve any further expenditures of funding remaining on the contract.

A few residents voiced their opposition to additional spending on the project.

“I don’t want to spend the money in the contract until we know it’s useful for us,” said Mayor Pro-Tem Wyatt.