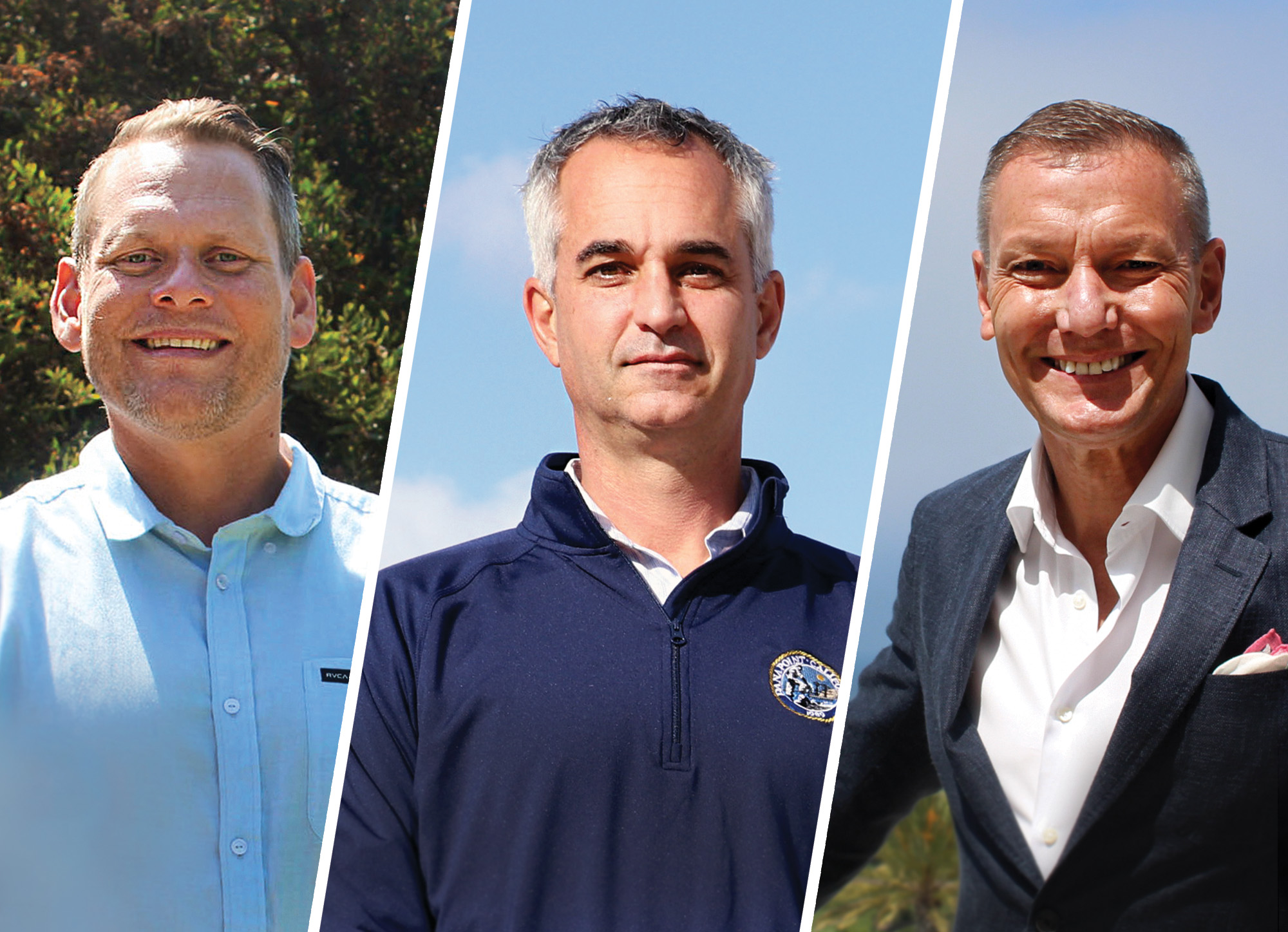 Three incoming councilmembers will begin their terms this December without facing a local election on Nov. 8 after all three candidates were set to run unopposed in their respective districts..

In the circumstance in which candidates are running unopposed, California Elections Code allows a City Council to hold a vote to appoint certified candidates for the open seats, saving taxpayer money.

Based on an estimate from the Orange County Registrar of Voters, the city has said Dana Point will save between $30,516 and $37,339 in election-related costs this fall.

The current City Council faced a deadline of Aug. 25, or 75 days before the General Election, to appoint the candidates, per the election code.

Councilmembers on Thursday night voted unanimously to appoint Gabbard and Pagano to represent Districts 1 and 2, respectively.

While appointing Federico to represent District 3 for a second term, the current council voted 4-0-1 with Federico abstaining. Though Federico stated he did not have an official conflict of interest, he asked that the council bifurcate the vote on District 3 so that he could abstain.

Leading up to Thursday night’s meeting, the three candidates spoke with Dana Point Times to talk about their priorities and goals once sworn into office.

For Federico, one of the top priorities he’s looking to address during his next term will be improvements to the pedestrian connectivity and infrastructure on Doheny Park Road and Coast Highway.

As a local businessman, Pagano said he is looking to utilize his advance degrees in finance and leadership on the dais.

Gabbard said that ensuring the safety of neighborhoods and preserving beaches, as well as concluding Dana Point’s ongoing battle with short-term rental guidelines, are among his top priorities as an elected official.

Gabbard, Pagano and Federico are expected to be sworn onto to the council during the first meeting of December, when they will join Councilmembers Mike Frost (D4) and Michael Villar (D5) on the dais to decide leadership roles, such as mayor and mayor pro tem, for 2023.