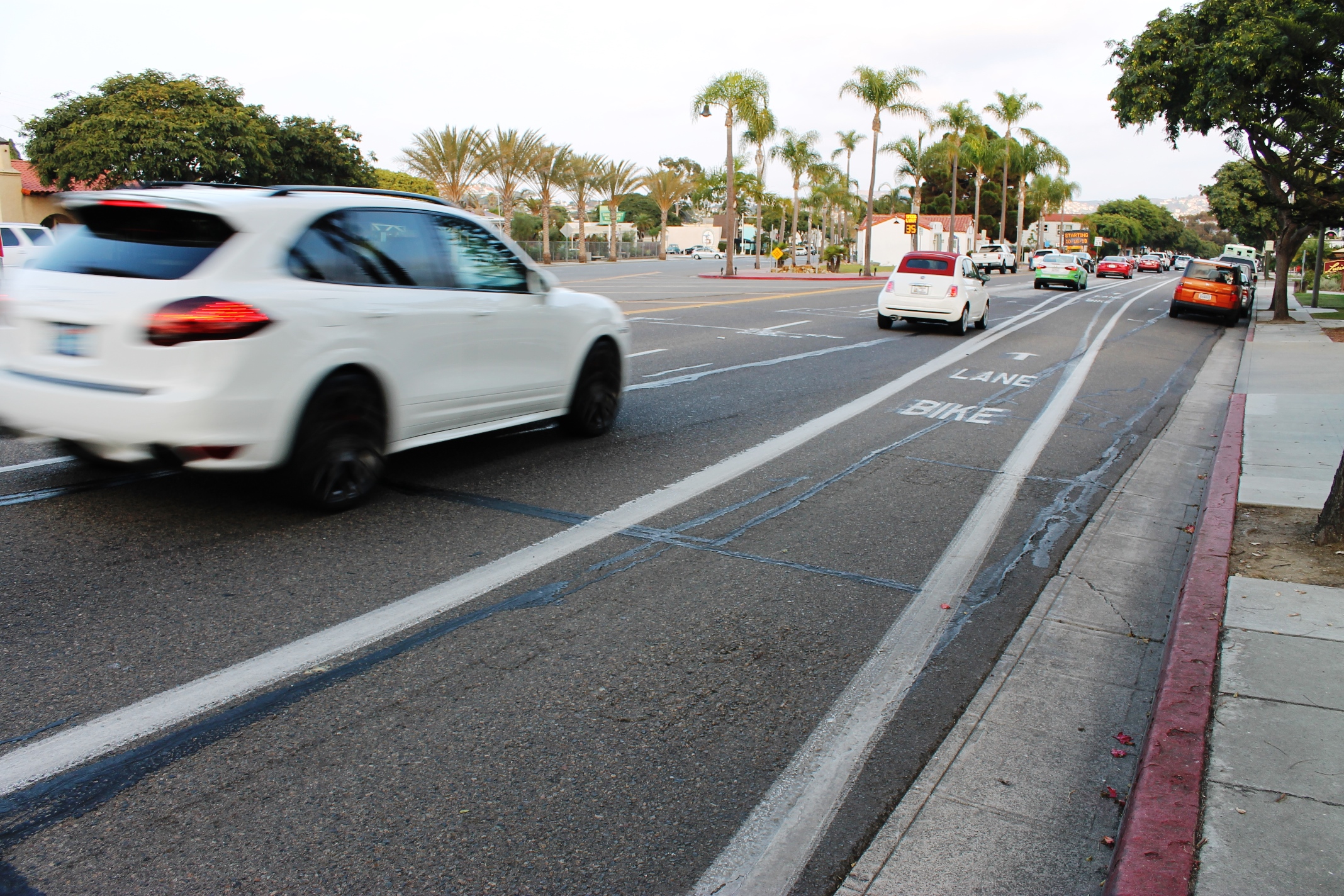 The city contracted San Francisco-based Nelson/Nygaard Consulting Associates in October to assist in the development of a parking plan for Town Center, encompassing much of Pacific Coast Highway and Del Prado Avenue through the city’s core.

Consultants with the company are now in town conducting reconnaissance work, gathering public input and familiarizing themselves with the area before completing a final parking report.

An additional outreach workshop was held Tuesday, November 19 for residents, and one will be held Wednesday, November 20 for commercial property and business owners at the Dana Point Community House, located at 24624 San Juan Avenue. Meetings begin at 5:30 p.m.

On Monday, planning consultant Patrick Seigman opened the floor for public discussion, telling those gathered that the advisers’ primary goal is protecting the integrity of Dana Point’s neighborhoods, while managing business parking, presenting greener and sustainable solutions, and ensuring coastal access throughout the heart of the city.

“We really don’t have a lack of parking problem,” former-mayor Harold Kaufman, and member of the Dana Point Town Center Organization, told the commission. “What we really have a problem with is where the parking is and how we are managing that parking.”

A 2008 parking study by transportation consultants Fehr & Peers found that parking in Town Center topped out at 56 percent occupancy during peak hours. With the exception of parking at La Plaza Park, public streets and private lots in the area were relatively empty. Seigman said even though the study is nearly six years old, the area’s limited development keeps the findings accurate.

He added that Kaufman’s perception of downtown parking was correct, in that there is plenty of parking in the city. Seigman noted that parking was spotty though, with shortages on some blocks and surpluses on others. Overall, the city’s supply exceeded its demand with more than 1,000 spots sitting vacant during high traffic times.

While plans to make the downtown corridor pedestrian-friendly, to promote development and return PCH and Del Prado to two-way roadways were approved by the city and California Coastal Commission about five years ago, parking plans have been stagnant until now.

The city is working to get Coastal Commission staff involved in the process early on, in an effort to mitigate issues further down the approval line. One CCC concern could be coastal access, which includes coastal views from areas lying just outside Town Center.

Monday, residents in both the Lantern Village and bluff side neighborhoods of downtown expressed concerns about neighborhood parking. Mainly residents said spillover parking from neighboring businesses could make it hard for them to park guests, and themselves.

Planning Commissioner Liz Claus, who lived near Dana Hills High School for many years, said an easy solution could be residential permit parking, which helped manage parking issues on the school’s neighboring streets.

Recommended parking solutions in residential areas within a five minute walk of Town Center will be included in the consultant’s final report, Seigman said.

Nelson/Nygaard also worked on San Clemente’s parking plan for Avenida Del Mar, which has a mix of time-restricted and metered street parking, as well as city-leased private lots. These are all considerations the consultants will take into account.

Commissioner Norm Denton said if paid parking meters are presented as an option, he’d like to see digital machines where visitors can pay using credit cards. Gary Newkirk, chairman of the commission, said he would like to see bike parking included in the study, as Dana Point is a hot spot for cyclists, where they will be encouraged to become a part of the community’s fabric.

Seigman said the goal is to present a parking plan to city leaders early next year. The city’s $35,000 contract with Nelson/Nygaard runs through April 30, 2014, at which time the city manager may approve additional work. Any extensions cannot exceed $10,000.