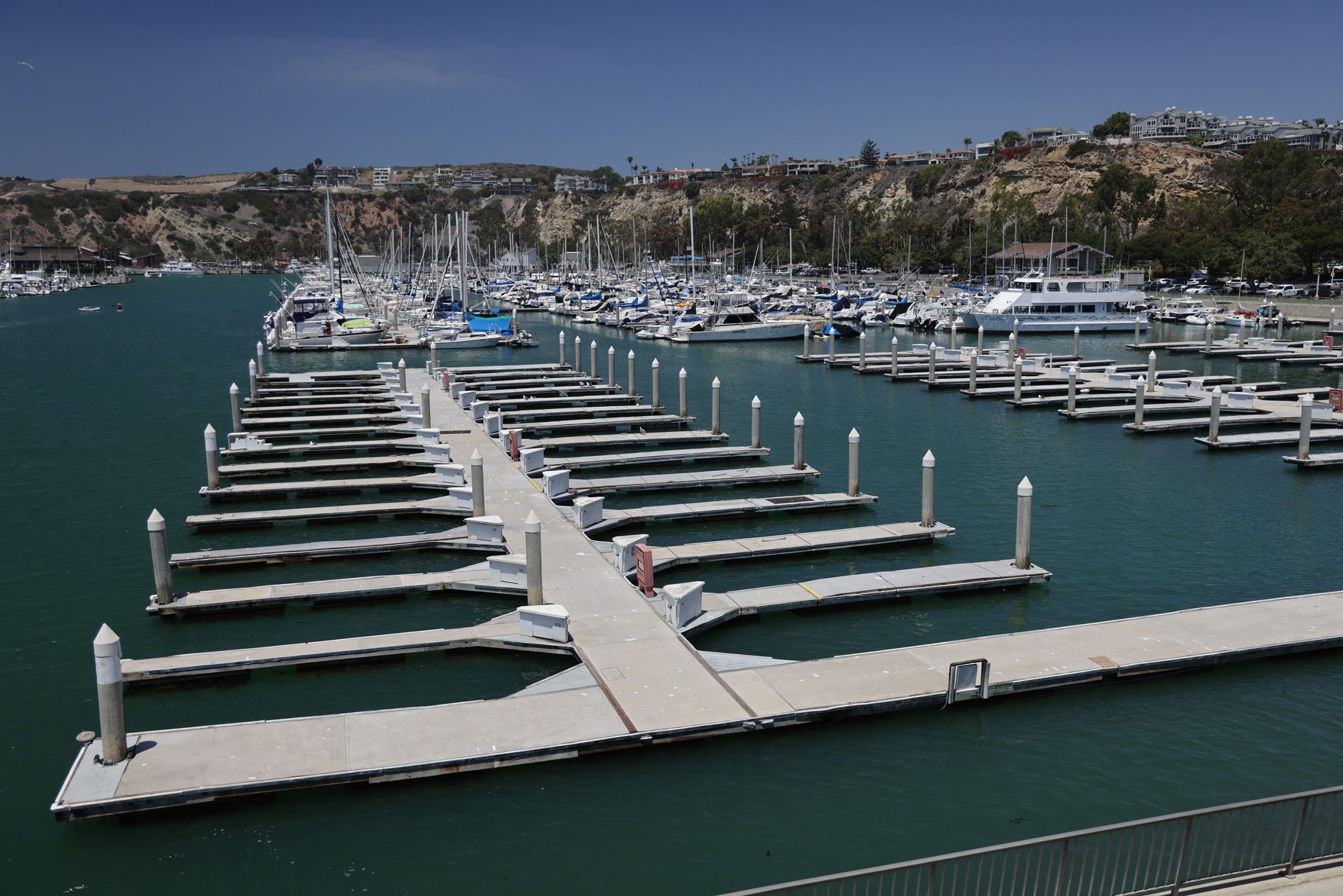 The Dana Point Harbor Partners’ revitalization plans for the harbor will begin this month, starting with construction of the Marina. Construction, which is expected to last until late 2028, will include the removal and replacement of docks, piles and gangways, Harbor Partners announced last week.

Construction will be allowed to take place from 7 a.m. to 8 p.m. on Mondays through Saturdays. However, the Dana Point Harbor Partners wrote in a notice that it intends to conduct most of the work, particularly the pile driving, between the hours of 7 a.m. and 5 p.m., Mondays through Fridays.

No construction will take place on Sundays or holidays.

The work on the Marina is scheduled to occur over roughly 15 phases, with construction anticipated through November 2028.

Bellwether Financial Group, a regional developer, global marina builder and operator, received approval from the California Coastal Commission (CCC) to begin construction on the redevelopment of the marinas in March 2021.

The anticipated work comes a few months after the Orange County Board of Supervisors voted to amend the Dana Point Harbor Partners’ lease, allowing the company to separate plans for a hotel from its marina and commercial projects in the harbor revitalization.

The lease previously linked the three projects together, requiring that all three components be in progress at the same time.

However, with the Dana Point Harbor Partners having already secured CCC approval for the Marina Redevelopments and the Commercial Core, the lease amendment allows the company to begin construction on the two projects while awaiting approval on the hotel plan.

Construction of the hotel and Commercial Core redevelopment portions will follow the Marina project.