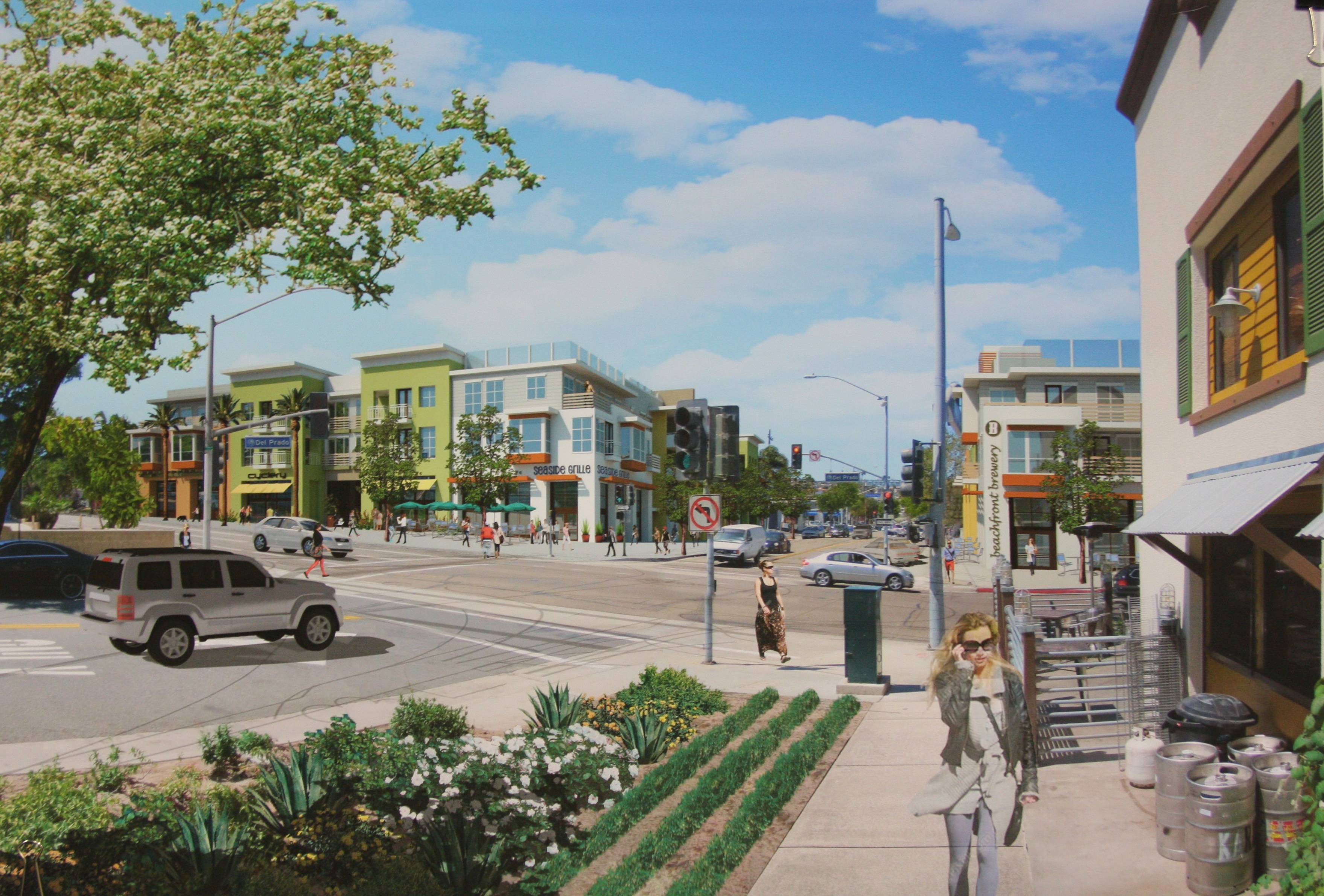 Construction for the mixed use project along Del Prado has begun, a Raintree Partners official said.

The project will include 109 residential units with 27,000 square feet of commercial space for restaurants, shops and public courtyard space.

The project was approved by City Council in October 2014 and was originated by Majestic Housing and Development. The Planning Commission voted two members in favor and two members against the project, which meant the plans did not pass. But Majestic then appealed to the Council, which approved the project in a 3-1 vote.

Raintree acquired the project in December 2015.

Check said the development is scheduled to be completed in late 2018 or early 2019.

Currently, the developers are relocating existing overhead utility lines and performing grading activities, which is scheduled to be completed by the end of February.

“It’s quite involved at this point,” Check said.

He said the next step would be grading and excavating for the subterranean parking.

Check said currently they have already begun commercial leasing for the space, and he expects residential leasing will begin next summer.