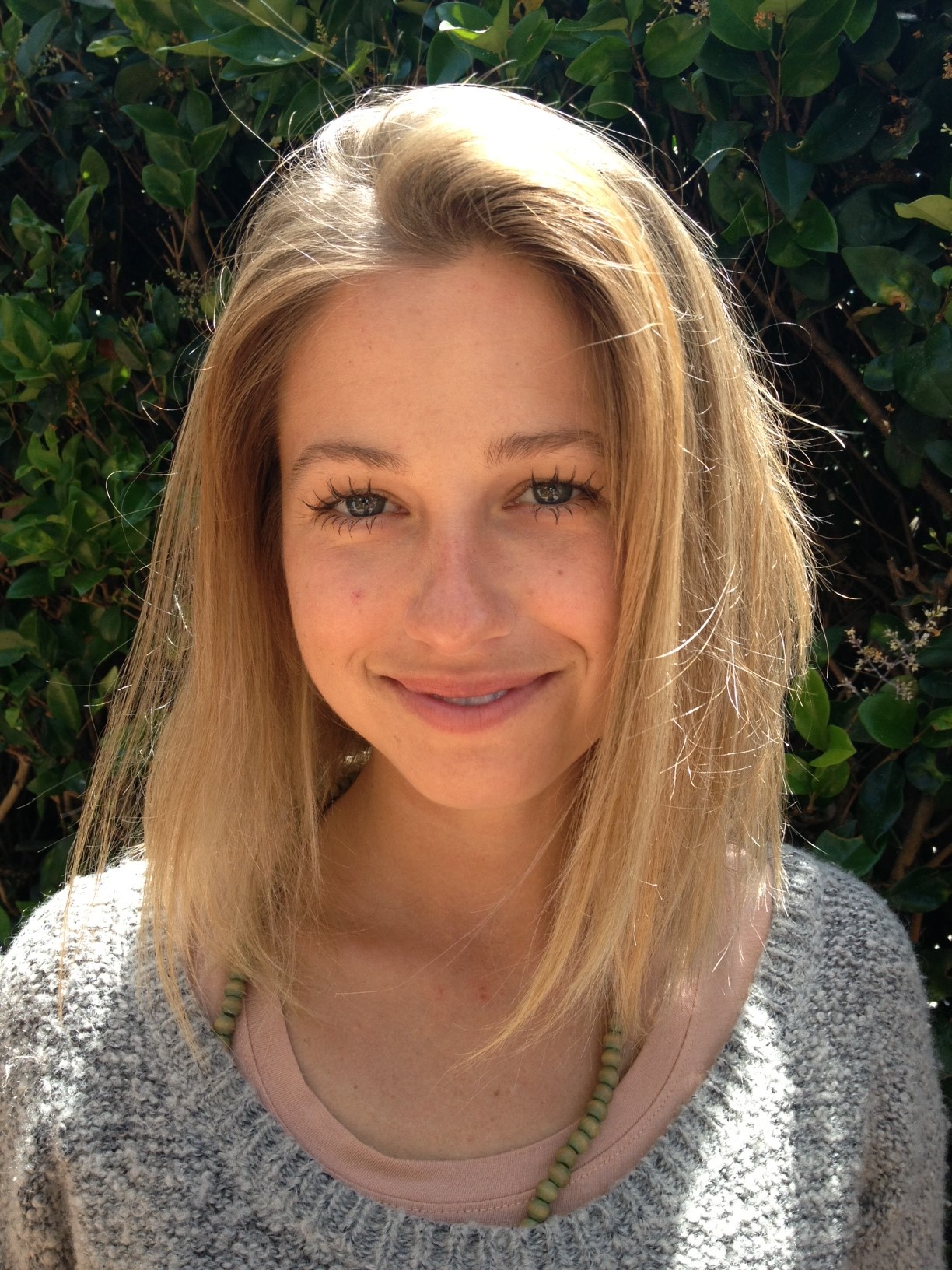 2014: A year of scientific discovery and small-scale farming

January can be high pressure. While we resolve to get our lives in order let us find solace in knowing we are supported by grander world measures. In case your optimistic outlook on 2014 has dimmed, get ready for revival. Collective resolutions from the United Nations, which are backed by Chinese astrology, are on beat with small-scale community growth and foresee fast fortunes.

Romanticism aside, here is a bit on the business backing positive themes for the Año Nuevo. The U.N. has named two initiatives for 2014. The first involves growth of community farming. The second is to shed light crystallography, a science examining matter on an atomic, crystalline scale. How earthy and mysterious of them.

Family farming is the main form of food production in both developing and non-developing countries, says the Food and Agricultural Organization of the U.N. Examples include the preserving of traditional food products, protecting agro-biodiversity and helping sustain natural resources. This is Feed Your People certified (see last month’s Conscious Living column), as this project improves local economy and encourages community wellbeing.

What better a way to get on board then by supporting a proposal for community gardens or planting a low-key winter herb box?

This year recognizes the anniversary of Nobel Prize recipient Dorothy Hodgkin, a British chemist who is credited with pioneering protein crystallography, for her work on penicillin and Vitamin B12 during World War II. It also celebrates the German mathematician, Johannes Kepler’s discovery of symmetrical forms in ice crystals in 1611—crystalline symmetry. Kepler’s breakthrough initiated the study of symmetry’s role in matter, and since, the examination of atomic crystalline patterns has led to crucial advancements.

Goals of the initiative include broadening public understanding of crystallography’s large role in technology, inspiring the world’s youth and illustrating the universality in science. The six-pointed snowflake, pomegranate seed orientation and DNA structure give solid insight into these patterns, and preceded greater discoveries in cellular arrangement, computer memory formatting and pharmaceuticals, to name a few.

Finally, the second new moon after the Winter Solstice marks the Chinese New Year, and 2014’s entrance into the Year of the Wood Horse. The Chinese calendar traces its roots to the Han Dynasty and is based on astronomical observations of the sun and moon phases. It is a lunisolar calendar predating our Gregorian calendar.

Chinese astrology says the wood horse year is particularly action oriented and brings project fruition, unexpected adventure and romance. An excellent year for travel, this year has elements of high energy and productivity. The horse is wild and free-spirited but with acute intuition. Therefore, the year of the horse supports quick decisions and bold action in careers and other personal advancements. Motivated much?

Meryl Gwinn has a Bachelor of Science degree in Kinesiology and has studied yoga, health, food and humans around the globe. Gwinn welcomes reader feedback at meryl.gwinn@gmail.com.